If you crave friendships like they show in Friends…

TV shows of the West are feel-good stuff, and I want to feel good, too 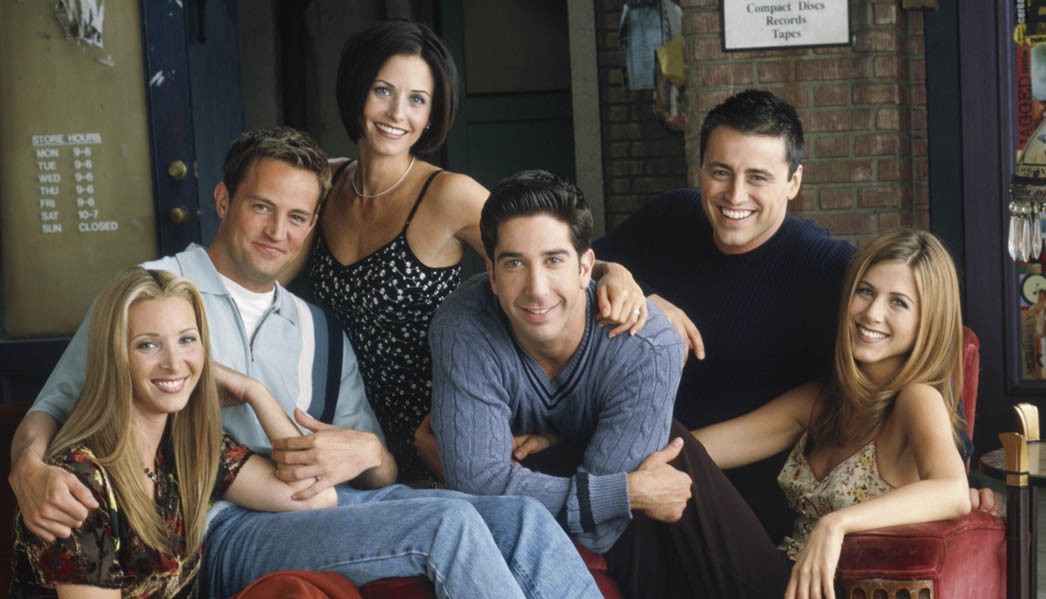 There’s an activity the hostelites today are hooked on. And I’m talking about a boys’ hostel from my own experience.

It goes on in the classrooms too, depending how you can steal some time for it. Everyone is talking about it. And I have seen how the people who try ‘this’ end up spending a whole lot of their time on it. Well, I am talking about the addiction to many TV shows of the West.

I confess I’ve had only a taste of them -- in the form of trailers and clips off my Facebook dashboard. And I kind of want to start watching them. They are feel-good stuff, and I want to feel good, too. They also drive people to tears, which I consider a positive quality because I’ve always believed the boys in my boarding house wouldn’t even ‘dare’ to cry.

But this is about the impressionable youth and the things we want in our lives. We crave friendships like the ones shown in Friends, How I Met Your Mother, or The Big Bang Theory. We fantasize about the lifestyles depicted in 90210 or Gossip Girl. We want minds like those in House MD, Dexter, and The Mentalist. That’s the power of the visual medium. And they are selling the ‘American dream’ through this medium all right.

As much as I have seen my peers enjoy the phenomenon of "seasons", I have heard them confess about the things that these (and other) TV shows have made them feel at this stage in our life where our vulnerabilities are way too strong.

The TV shows have left us -- well, some of us at least -- feeling low. They paint a certain picture of life that the youth in our part of the world are attracted to emulate.

They show a lifestyle where young girls and boys hang out all the time, where they have sleepovers and slumber parties, prom nights and road trips. What’s more, they live in gorgeously furnished apartments and have lucrative careers --strong enough to support them to go out every night or order food instead of making it at home.

These shows also talk about dreams, and following your heart and how everything will be alright if you do so.

But here’s what is misleading about it all: They are set in the West. We belong in the East. The conflicts that arise thus in the minds of the youth are not easy to resolve.

As much as I’ve seen my peers enjoy the phenomenon of "seasons," I have heard them confess to things that TV shows have made them feel at this stage in our life.

Of course, these TV shows come with their good side -- for instance, they present hope for independence at a very early age. But this age may be too early for an average Pakistani family unit, and the kinds of fun the characters are shown to have may not be the kinds of fun you or I can have.

The desire to be like them often leaves us feeling like we don’t belong anywhere. Inferiority complex is up next.

My mother once tried to din some sense into me. She said, "Even if it’s a pizza or pasta or steaks, in the end it’s flour, meat and a few spices. It is up to us to decide which form we want to have."

I was owned. I understood that copying the Western lifestyle (as depicted in the various TV shows) would not make us modern-day individuals.

So, the next time you decide to binge-watch on your favourite show, do that while eating daal roti and embrace your life with all that you’ve got!

If you crave friendships like they show in Friends…