No party to the women’s cause

Most religious groups and political parties denounce honour killings, but when it comes to enacting laws with harder punishments, political, social and religious forces challenge them 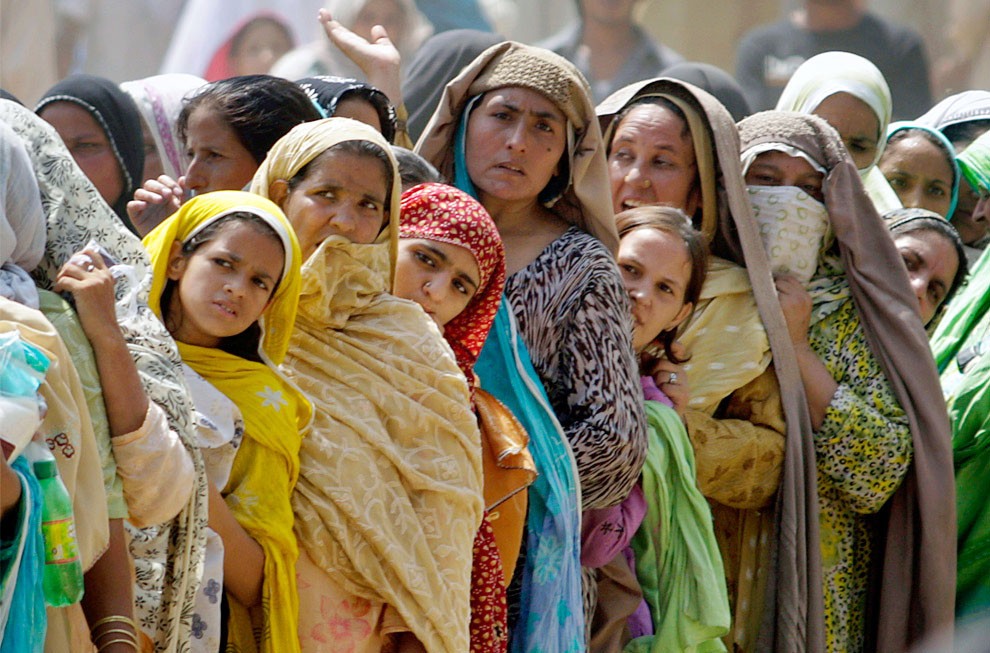 Typically, in cases of violence against women, we hear a chorus of individual voices but none on the collective level. "There is a realisation that violence against women is a serious issue but there is an absence of political will to address it, because a majority of parliamentarians are men from feudal, tribal, or conservative backgrounds, where such violence, especially ‘honour killing’, is an accepted fact of life," says Tahira Abdullah, a human rights activist.

Abdullah gives example of the domestic violence bill, which was drafted and presented to the elected governments of the PPP and PML-N, and later was tabled in the parliament under the military dictatorship of Gen. Pervez Musharraf, and again during the PPP and PML-N governments. "The bill was successfully used as a bargaining chip by the JUI-F for its own political agenda, on Salala, Nato supplies, etc.," she explains.

Many women parliamentarians spoke up in favour of the bill but their leaders scuttled their voice. "Almost two decades later, the parliament has still not enacted the bill although it has been done by the Sindh, Balochistan, and Punjab legislatures," she adds.

Abdullah believes political parties and the Women’s Parliamentary Caucuses are two entirely separate issues. "We sometimes see women parliamentarians come together in the women’s caucus on a particular issue, irrespective of their party positions".

Most religious groups and political parties denounce honour killings, but when it comes to enacting laws with harder punishments, political, social and religious forces challenge them. Women parliamentarians raise issues, their proposals go to committees, and where they stagnate till another tragedy happens.

This February, Prime Minister Nawaz Sharif while speaking at the screening of Sharmeen Obaid’s Oscar-winning short documentary, A Girl in the River: The Price of Forgiveness, said the perpetrators of honour killings will not be forgiven by family members. His statement was perhaps in conjunction to developments in the Senate where the Anti-Honour Killings Laws (Criminal Laws Amendment) Bill was passed in March 2015, and which is now pending in the National Assembly. The bill seeks to eliminate the option of murder committed in the name of ‘honour’ to be ‘forgiven’.

Zeb Jaffar, Member National Assembly (MNA) and former political assistant to the Punjab chief minister, believes that all political parties condemn such acts but such issues are brought in the House at an individual level. "A women caucus makes efforts to raise these issues and recommend policies and legislation but when it comes to the party, the issue is viewed on political grounds and the opposition parties demolish such efforts to make laws or policies and waste time just for the sake of opposition," she says.

"Pakistan People’s Party government has always recognised women’s rights as a mainstream issue and taken maximum action," claims Sherry Rehman, PPP senator. "However, such bills on women issues cannot make way until male colleagues support such initiatives as a bill or a resolution," she adds.

Read also: Chronicle of a movement

Tahira Abdullah emphasises that the law against ‘honour’ killings enacted in 2004 be urgently amended to remove such killings from the ambit of Qisas and Diyat laws in order to prevent forgiveness and compensation agreement between the victim’s killer/s and next of kin; and to make the state the wali and petitioner on behalf of the dead victim.

Also, all political parties should consent to this amendment as ‘honour’ killing has nothing to do with religion, she says.

Legislative changes are only a part of the solution. A recent statement by the Human Rights Watch states, "The Pakistani government should now ensure that the police forces impartially investigate ‘honour’ killings without bowing down to political and other pressures from local and religious leaders… The government should also ensure that safe emergency shelter, protection, and support are also made available to any woman or girl, who may be at risk from her family".

No party to the women’s cause