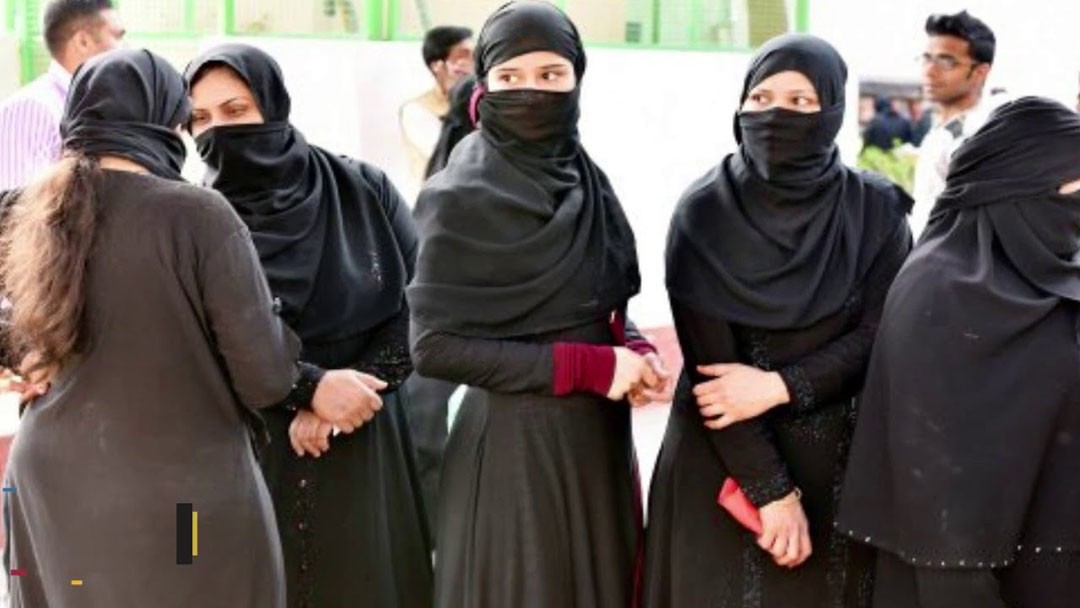 Shayara Bano’s petition before the Supreme Court of India for questioning the legality of triple talaq on grounds of being unconstitutional has attracted much media attention in India and internationally. Bano’s husband unilaterally divorced her after 13 years of their marriage. Her case depicts the proverbial tyranny of Muslim husbands who can divorce their wives at the drop of a hat. Muslim wives, however, do not have a similar right unless their husbands confer this right upon them, technically called, talaq tafwiz -- delegated right to divorce.

This is not the first time that the issue of compatibility between Islamic divorce law and right to gender equality provided under the Constitution has been raised before the Indian Supreme Court. In 2002, while deciding Shamim Ara’s petition, the Supreme Court held that a Muslim husband must have a reasonable cause to divorce his wife. In this way, Supreme Court judges tried to equalise a wife’s right to that of a husband by adding the requirement of "reasonable cause" thereby restricting a husband’s unilateral right to divorce under Islamic law.

The genesis of this judicial principle can be traced back to the judgment of Justice Krishna Iyer in Yousuf Rawther v Sowramma (AIR 1971 Ker 261). After referring to verse 4:35 of the Qur’an, which prohibits husbands from seeking a way against their obedient wives, Justice Iyer argued that under Islamic law a man could divorce his wife only when there was a justification for doing so. A decade later, Justice Baharul Islam of Gauhati High Court in Rukia Khatun v Abdul Khalique Lascar (1981 1 GLR 375) endorsed this view. The Supreme Court subsequently affirmed its view in Shamim Ara in Iqbal Bano v State of UP (AIR 2007 SC 2215).

The above mentioned precedents illustrate that the Indian Supreme Court had already removed gender discrimination under Islamic divorce law. Shayara Bano’s husband cannot unilaterally divorce her without establishing a "reasonable cause". This is the Indian model of gender equality under Islamic divorce law. What if a husband, who does not wish to live with his wife, is unable to establish a reasonable cause? Will Indian courts then specifically enforce an Islamic marriage contract? Indian judges have yet to develop a list of reasonable causes for divorce for Muslim husbands.

A limited or no right to divorce is justified under various religious based personal laws in India such as Hindu law, Christian law and Parsi law because marriage under these religious traditions is considered a sacrament. The efforts of Indian judges to harmonise Islamic family law with other prevalent personal laws have made Islamic divorce law inconsistent. Indian judges may wish to consider the Pakistani model of Islamic divorce law in support of gender equality for future developments.

In contrast to the Indian model of gender equality, the Pakistani judges did not limit a husband’s unilateral right to no-fault based divorce. Instead they recognised a similar right for a Muslim wife. As early as 1959 in the Balqis Fatima case, the Lahore High Court acknowledged that a Muslim wife had a right to obtain a divorce through a court of law on the basis of khula without the consent of her husband.

In his judgment, while upholding a wife’s unilateral right to no-fault based divorce, Justice Kaikaus observed that it does not seem reasonable that only a husband should be given a right to divorce in a marriage contract. Eight years later, the Supreme Court of Pakistan confirmed this principle in Khurshid Bibi’s case by observing that the Qur’an placed both the husband and the wife on an equal footing with regard to their mutual rights and obligations.

Despite criticism from conservative ulema, the Federal Shariat Court sanctioned this principle in its decision in the Saleem Ahmad case published in 2014. Justice Fida Muhammad, who has been serving at the FSC for more than three decades, observed that the injunctions of Islam regarding gender are based on "equality without any discrimination". He supported this view by referring to various Qur’anic verses: 2:228-229, 2:237 and 4:34. The Pakistani judges have been following this principle consistently since the 1960s and superior courts have developed new rules to ensure gender equality in Islamic divorce law.

In May 2015, the Council of Islamic Ideology declared as un-Islamic the judicial practice of granting wives divorce without the consent of their husbands. Because of the Council’s status as an advisory constitutional body, its views do not have any binding value. While the Council, under Maulana Sheerani’s Chairmanship, did not refer to a single Qur’anic verse or Prophetic tradition in support of its conclusion, this view nonetheless represents that of the orthodox ulema. These ulema resist any change or what they perceive to be as interference in classical Islamic law unless it is led by them. After all, this was the same Council, which had previously, under its former Chairman Dr. Khalid Masud, recommended reforms in Islamic divorce law in its report in 2009.

A unilateral right to no-fault based divorce of Muslim wives is recognised in several Muslim countries. Egypt provided this right in 2000, Jordan in 2001, Morocco in 2004, Algeria in 2005, UAE in 2005, Qatar in 2006 and Palestine in 2008. Policy makers in many parts of the Muslim world have realised that the proverbial tyranny of Muslim husbands does not lie in their unilateral right to no-fault based divorce, rather the real tyranny is the denial of this right to Muslim wives who are trapped in broken marriages.