Maybe it will work

It sounds tempting: To come out publicly with your illness and be that effector of change 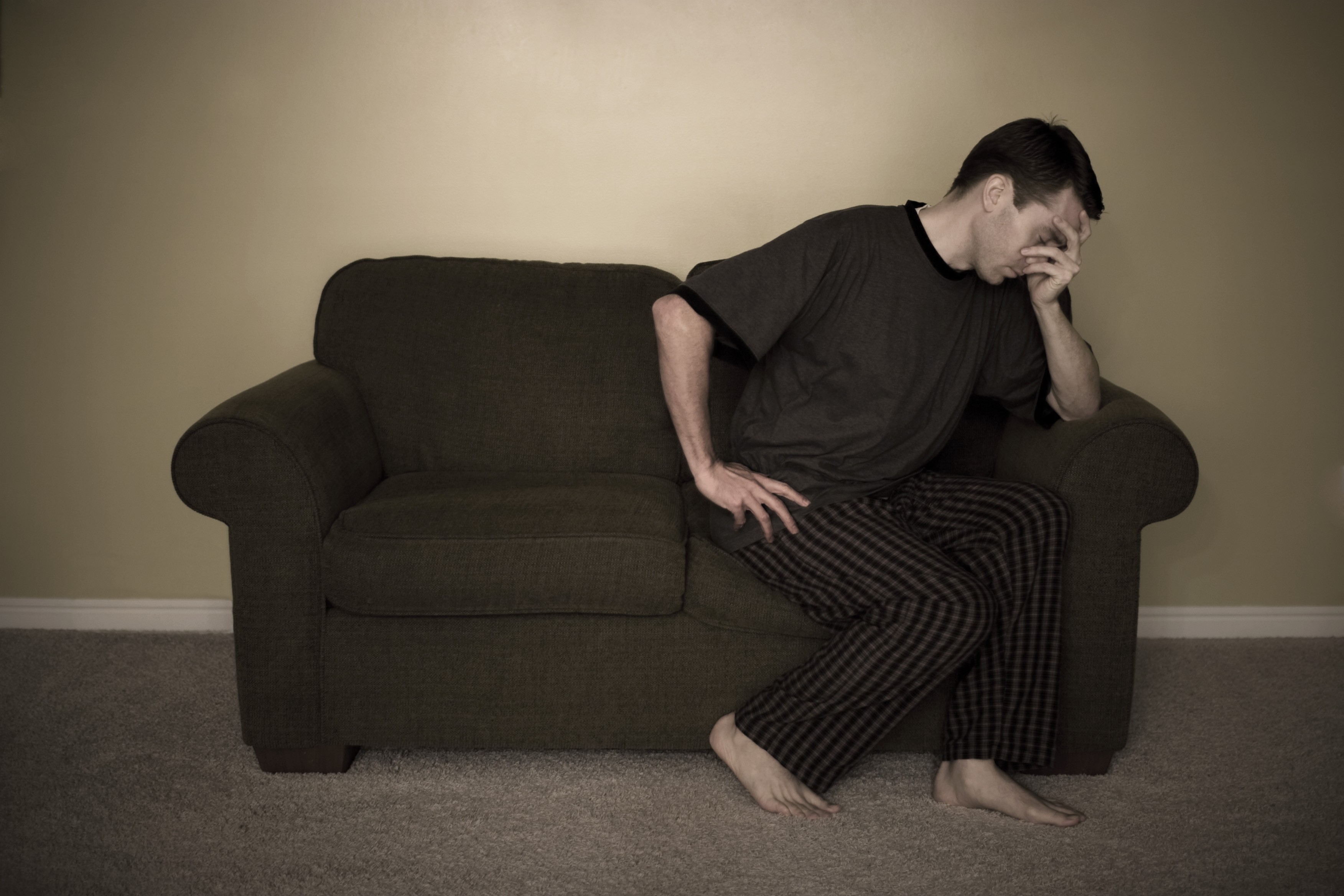 In a time when you’re constantly riddled with fliers raising awareness for some cause or the other you often find yourself wondering how effective these awareness campaigns can be.

The fact that everyone resorts to this ‘method’ does give an idea that there is a certain amount of success attached to it, but are we really and truly getting our message across in the right way via these sheets of paper.

I’m sure it varies for each and every cause. You can’t help but fight the feeling that certain issues require a more personal touch. Because, you see, there are times when empathy is what’s needed rather than sympathy.

Indeed there are times when sympathy is the worst thing you can give to someone. Empathy, though, now that’s something special. Only by making someone feel what you are feeling can they truly understand what you’re going through.

Recently, there’s been a lot of talk about mental illness. Suddenly, many new societies and organisations have been founded which are dedicated to raising awareness about this which is -- and has been -- endemic in not just our society but around the world.

People are encouraged to come out with their condition. To no longer feel ashamed by it. To talk about it. To make people realise that it is a very real issue.

It sounds tempting. To come out publicly with your illness and be that effector of change. Yet it’s never that easy. How could it possibly be so easy?

When I came out about my mental illness some 17 months ago, I thought I could raise awareness regarding my condition to those around me. That I would be able to evoke their empathy rather than sympathy. Today, I don’t think my actions have made any difference.

At first I was tempted to blame society for this indifference. That I was merely surrounded by those who were blissfully unaware and would continue to remain so, regardless of however many fliers were thrown their way.

By posting our stories we can evoke the sympathy of those who read them, but by walking someone through them with us we can achieve something much more sustainable. We can elicit their empathy.

For many months I believed this. Until one night a few weeks ago. I was going through a particularly troubling bout of depression when I finally bit the bullet and decided to call a friend. Before that night I’d made it a point to deal with my condition alone. Sure I’d gone public with it, and yes I would often tell people about my suffering, but only after I’d gone through it. And by that time I’d already grown disillusioned enough with the lack of awareness I’d been able to create that I’d retreat further into my shell.

So, the person in question was one of my oldest friends. But every time I tried to talk to him about this problem in the past, he’d brush it off as inconsequential. That night when we spoke it was the first time he saw me in a state where I was broken. We spoke for an hour and that was the first time I ever felt that he truly understood my pain. My suffering. What I had been dealing with for the past two years. Later I thought about it a lot. How was this time different from any other? Why was it after this particular phone call that I was finally able to get through to someone?

The answer was so glaringly simple. It all comes down to the same thing. The point I made at the start: Empathy. Only by seeing my suffering could he truly feel it. Maybe we’ve been going about raising mental health awareness the wrong way. By posting our stories we can evoke the sympathy of those who read them, but by walking someone through them with us we can achieve something much more sustainable. We can elicit their empathy. And what an achievement that will be.

I’m not saying this is a surefire way of spreading awareness for mental health. But as someone who’s had to deal with a problem it does seem like a more personal approach. It’s not like we’re making much progress in this department. So why not throw a curveball? Maybe it’ll work. Maybe.

Maybe it will work