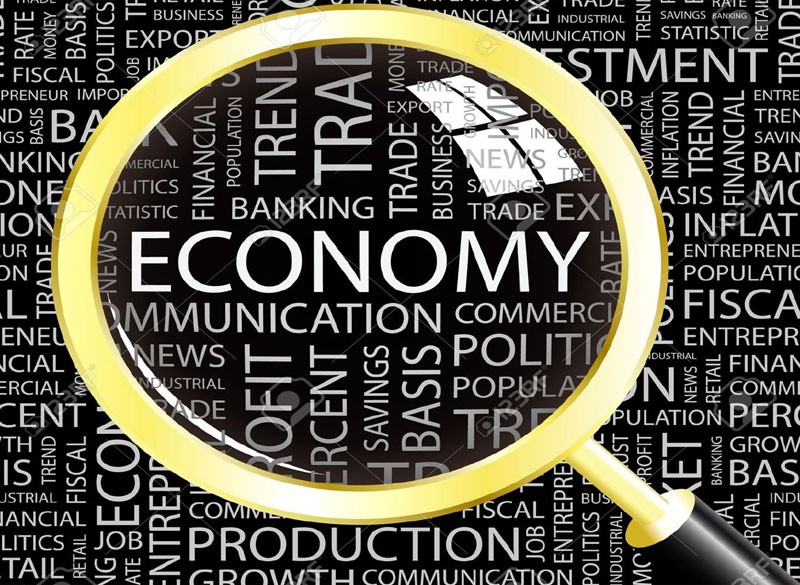 In Pakistan, a large number of students are usually instructed not to ask questions. They are asked to learn what is taught and reproduce what they have learnt. A good student is one who reproduces most accurately during exams and receives a shield of honour for this. This training of the mind so strongly influences thinking in later years that, as an adult, almost everyone stops asking critical questions and tries to stand guard on questioning against "established facts".

Economics and economic policy-making is also one of those fields of social inquiry which is guarded by practices of rote learning, model replication, mostly by the arrogance of ‘experts’. For example, one of the famous economists in Pakistan once remarked, "The tragedy with economics is that everyone is an economist".

The reality, however, is that we have very few ‘alive and thinking’ economists in Pakistan and have created myths about economics being an elite subject. As a result, people try not to be ‘active economic citizens’. Another famous economist once said that 99 per cent of economics is common sense and the rest of it is just made complicated by economists.

Even if the economists are not arrogant in general, they still believe that economics is a value-free, scientific, and apolitical subject. This is one of the myths that needs to be broken and examined critically. Embedded in this thought of economics being apolitical and value-free, we often fail to ask "who benefits?" from any given economic equilibrium or economic shift. Our supply and demand curves fail to tell us a social and political story in which individuals, social groups, firms, and governments play a role.

Failure to ask this question makes economics a subject that is least concerned with situations of conflict and peace, and so we call it an apolitical discipline. In fact this is totally untrue.

We actually pick those indicators that matter most in some theoretical assumptions about economic change and design our economy around those indicators. For example, we lay a lot of stress on GDP and talk about production of those goods and services which are being measured. We do not acknowledge and measure, for example, the role of women in care economy of the household. Likewise, we conveniently ignore unpaid work too.

Once we ignore collection of data on ignored indicators, we do not count them in economic policy making and do not really ask full-blown question -- who benefits. As a result our GDP measurement, incentive system, and welfare function in distribution become less welfare enhancing despite showing growth in certain indicators. GDP calculated with certain indicators can ignore the role of human beings as producers of goods and services and treats them more as consumers.

In Pakistan, the current economic thinking is also centred around the idea of making people rich so that they are enabled to access more goods and services.

We usually hear three broad prescriptions for economic change. The first is usually the prescription for lower taxes, more subsidies, more protection against foreign goods and services, and allowing for more accumulation while waiting for a trickle down. Let us call it a local businessman’s prescription.

The second prescription is usually generated from the perspective of market asking the government to stay away from any intervention in the market and believe that market through a price mechanism is the best resource allocator. Let us call it a financial corporate prescription.

The third prescription comes from people who believe that government should control prices and build infrastructure. However, there is a disagreement among them about which infrastructure is needed most. These are dams, energy, roads, transport, and sewage or more trees, schools and hospitals. Let us call it a people’s popular prescription.

Of these three prescriptions, the second one which comes from the financial corporate sector demands more critical reasoning. Since it is built on ‘markets’, so it makes it value-free and apolitical and has gained currency in Pakistan. What we conveniently ignore is that many informal and formal rules or boundaries of the market are social and political constructs. For example, to return a product to the seller without assigning any reason is an established right in the UK markets but, in Pakistan at most places it cannot even be imagined. It is written on shops "kharida howa maal wapis ya tabdeel nahi ho ga" (Goods once sold can neither be returned nor exchanged).

While talking about the importance of behavioural economics, its founder Herbert Simon once remarked that around 20 per cent of the economic activities in the US are organised through markets. In addition, the 2008 meltdown in world markets specially the US has been proven beyond doubt that prices are not good indicators of economic health and are not the best resource allocators.

The financial corporate prescription also argues that economic change must be Pareto efficient. It means that an economy should create incentives for wealth creation for people without compromising welfare of others. Prof. Ha-Joon Chang, one of the most influential economists, has recently argued that this argument is actually for the protection of the rich so that no one touches their wealth for any distributive purposes.

In Pakistan, the current economic thinking is also centered around the idea of making people rich so that they are enabled to access more goods and services. The economic thinking is not really focused on building up of stronger science and technological capability foundation in which capability to function matters more than becoming superficially rich. Now rich countries have built strong foundations for technological development and so they create much better innovative products and control the markets with new things such as internet of things (IOT) and make use of big data for policy analysis and development.

To conclude, what Pakistan needs is some sort of active economic citizenship awareness campaign at one level to shorten the distance between economic policy and people -- bring it more close to social and political understanding of human behaviour than a combination of graphs and charts coming from an unknown world. On another level, it needs a thorough focus on developing research capacity for economic policy-making so that myths of economic theory especially emerging from neoliberal efficiency models, are broken and good quality relevant data is available for analysis.

Economists need to know much more about the social and political effects of economics. This requires more focus on impact assessments and evaluation studies of economic policy changes. This will help people to debunk economic myths and extend the frontiers of economic thinking in Pakistan.