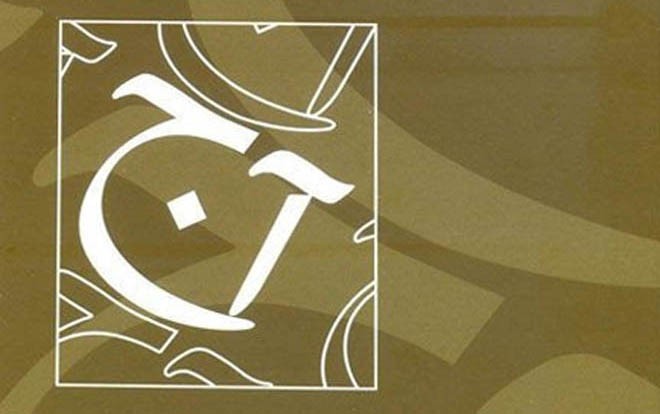 Ajmal Kamal does it again, by introducing a mature new voice to the readers of Urdu literature in a recent issue of Aaj. The short story ‘Sundarban ki akhri s’er’ by Sofia Naz is a poignant effort at recasting the tragedy and horror inflicted on the Bengalis by the army rulers of West Pakistan, with the connivance of other state institutions.

She tries to subvert the male-dominated narrative about the 1971 war. I use the word ‘tries’ and by that I don’t mean to suggest that somehow the author has failed at this subversion. That may not have been the author’s primary intention. What is more important to understand is the commingling Sofia Naz has offered of the feminist and the coming-of-age narratives. As the story opens with Nubia, the six year old protagonist, her vivacity, innocence, naiveté, and curiosity are foregrounded by the impressionistic mention of Shoma Chaudhuri, a self-reliant principal of an international school. Just like the Sundarban where Nubia’s life-altering education takes place, Chaudhuri’s school, too, was founded on the outskirts of Dhaka, the centre of power.

As Nubia begins to question issues of identity and justice, the reader is introduced to the climate of fear and uncertainty. Although the introduction is from the lens of the ruling elite, Sofia Naz punctures that by mentioning that the protagonist’s parents are migrants (mohajirs). Not central to the story, it adds a psychological layer, especially where the mother’s anxieties are concerned. As the situation spins out of control, Nubia’s school is closed down prematurely by the principal and army officers are packing their families off to the country’s west wing.

The problematic yet complex part of the story begins with the father Major Ansari’s suggestion that the family along with the servants and a few soldiers take a trip to the Sundarban jungle to cheer everyone up. The jungle evokes mystery since it mirrors the internal state of a child’s mind. But it is a problematic trope, especially when dealing with a situation where the other -- the real victim -- is missing from a narrative such as this, loaded with oppression and subjugation.

This story should be welcomed as there is a serious dearth of literary material in Urdu, Punjabi and English in Pakistan dealing with this topic. Wars and revolutions are bloody and their retellings should be reflected in writing.

The story runs the risk of turning the real subject of the story into a backdrop, the jungle, and tools of oppression as the real victim. But since Naz has inserted a feminist lens, the women and children too suffer their men’s folly. This aspect rescues the story from a blind spot a la Conrad. The perception is enhanced further as we learn that one of the reasons Major Ansari wanted this trip was to score rare plant samples and take them back with him.

This pale shade of Orientalism then acquires a religious sanction when the Major’s soldiers insist that he shoot a deer since it is Baqr Eid, chanting Allah o Akbar. But as luck would have it, he ends up shooting a fawn, shattering his child’s innocence and the image she had of her father. A tiger’s sudden appearance to snatch the young catch away, perhaps, is the weakest link in the story, but maybe it signifies the futility of violence.

The family moves out before the fall of Dhaka and Major Ansari is taken as a prisoner of war. The compassionate note the story ends on complicates the narrative and compromises the feminist posture. The weight of the story tilts towards the coming-of-age paradigm. This is not a perfect story, but a multi-layered one in need of writerly exploration.

This story should be welcomed as there is a serious dearth of literary material in Urdu, Punjabi and English in Pakistan dealing with this topic. Wars and revolutions are bloody and their retellings should be reflected in writing.

My one serious issue with the story is that the text itself barely attempts to burn and crackle with the heat and violence of the context it tackles. This is the constraint a child narrator from a middle class imposes on the author, and once it is allowed to enter the story, it is difficult to negotiate out of it. Three contemporary prose writers who come to mind are Uday Prakash, Asad Mohammad Khan, and Col. Nadir Ali and since majority of their characters come from outside the socio-economic margins, they are able to deploy the language which is saturated with raw humour, violence and vulgarity.

The strong points of the story, other than the important and complicated topic, are its diction which is fresh and flows well. Sophia Naz is also a wonderful poet and its shows in her sentence structure and choice of words. I also liked how she spread the narrative among its many mini-voices complimenting the lead narrator and lending her internal thought process credibility.

Moreover, it allows her to win the reader’s empathy. And that is no mean accomplishment, considering this is Sophia Naz’s first published story in an Urdu literary magazine.