By banning Basant, by demolishing heritage of Lahore in the name of ‘development’, and not promulgating Punjabi in primary schools, the current rulers negate both local and regional identities, which are critical in the fight against extremism 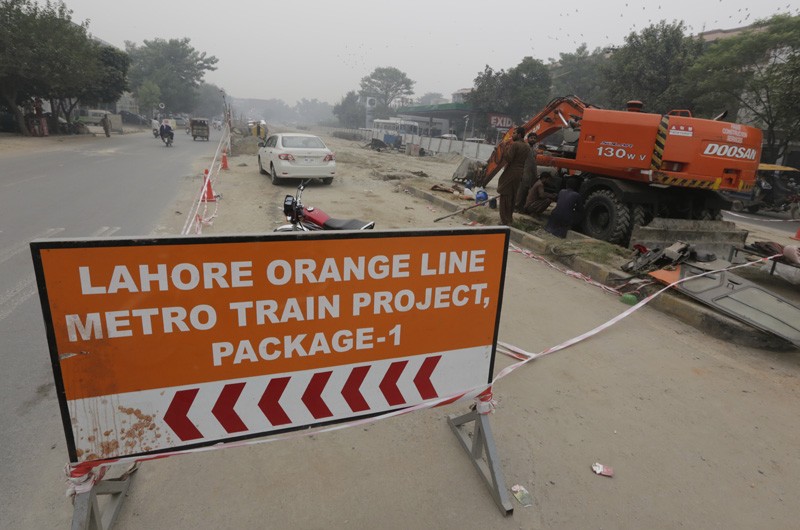 In a research study exploring radicalisation of youth in Punjab, I had concluded that radicalisation was dependent on the mutual reinforcement of two factors: one, an all encompassing closed Islamic identity meaning that the youth saw themselves not just first and foremost as Muslims, as against the national (Pakistanis), linguistic (Punjabi), local (Lahori), caste, gender or professional identity, but at times exclusively as Muslims; two: a strong reactive Islamic Identity Movement, which both dominated the public discourse on the meaning of Islam, as well as mobilised the population on exclusion-based religious identity by constantly highlighting how Islam was under threat culturally and politically.

Pakistani state has been the biggest culprit in this saga of radicalisation because it has reinforced the religious identity at the expense of its own national identity, making them two sides of the same coin.

Though one may argue that the creation of Pakistan was itself an outcome of exuberance of religious identity, the point is that this identity has become increasingly closed and exclusive over the decades because of the taught curriculum and the space given to xenophobic religious groups.

Thus, to counter radicalisation in society based on the above hypothesis, two aspects are critical: one, the identity of Punjabi youth has to be opened up to include aspects other than religious identity; and two, an alternative narrative to the exclusive fundamentalist Islam has to be promoted to compete with current mainstream popular narrative.

On the second aspect, the State of Pakistan has taken some steps in enforcing the law and curtailing the misuse of loud speakers etc. But, the object in question here is public and popular discourse, which will continue to be dominated by exclusive interpretation of Islam until the marginalised inclusive religious voices are not brought to the mainstream (e.g. media and Council of Islamic Ideology), institutions such as universities don’t open discussion on Islamic discourse, and lastly the mosque leadership (khatib) is not groomed in the difference between hate speech and differences in theological position.

Punjabi and Seraiki, the languages of the people, are not taught at the school level undercutting the comprehension capability of the vast segment of primary school children. It keeps away from them the vast inclusive religious knowledge generated by the Sufis and Bhagtis of Punjab, thus limiting the generation of inclusive religious discourse.

However, it is the first aspect that interests me more for the purposes of this article because a discussion has yet to start on this front. For the Governments of Punjab and Pakistan to continue to not just ignore but negate the cultural identity of Punjab, and to demolish the heritage of Lahore are references enough in this regard. Punjabi and Seraiki, the languages of the people, are not taught at the school level undercutting the comprehension capability of the vast segment of primary school children leading them to rote learning. This negates the regional aspect of people’s identity by demeaning its lingual constituent, and further it keeps away from them the vast inclusive religious knowledge generated by the Sufis and Bhagtis of Punjab, thus limiting the generation of inclusive religious discourse in our current context.

Similarly, the PML-N government’s strong resistance to the Basant festival of Lahore leads to what the Awami Art Collective has called the ‘Black Spring’, a spring incomplete and dull even with all its bloom because of the absence of what made Lahore unique. It is thus startling, that when members of the bureaucracy and the police (informally) agree that regulatory mechanisms can be put in place to restart the Basant festival safely, and a vast majority of the population of Lahore would welcome a safe Basant, the government stays unmoved.

Why does the Government not understand the importance of Basant, the only festival where members of all religions, sects, caste, creed and class are equal participants because of its indigenous character. Its economic impact was such that more than 100,000 livelihoods were destroyed when it was banned. One of the dor ustad (string master) I met recently, now waits tables for Rs300 a day to scrap a living rather than catering to Lahore’s elite and tourists who wanted to fly kites with his brand of string. He argues that regulating the string and the size of the kite to certain standards can make Basant safe.

But, the state stopped listening years ago, and now equates the kite flying culture that millions grew up with criminal behaviour. Interestingly, on the one side, the state has banned the biggest indigenous festival of spring, while on the other ministers of the same government are perturbed that youth is increasingly taking to celebrating Valentine’s Day.

Thus, it seems that our current rulers have little comprehension of the role culture and heritage play in the formation of identity, and how identity is critical to one’s world view. By banning Basant, by demolishing heritage of Lahore in the name of ‘development’, and not promulgating Punjabi in primary schools, the current rulers continue to negate both local (Lahori) and regional (Punjabi) identity, which are critical in the fight against extremism, and an important step towards de-radicalisation.