The words that we hear, speak and read a lot in Pakistan 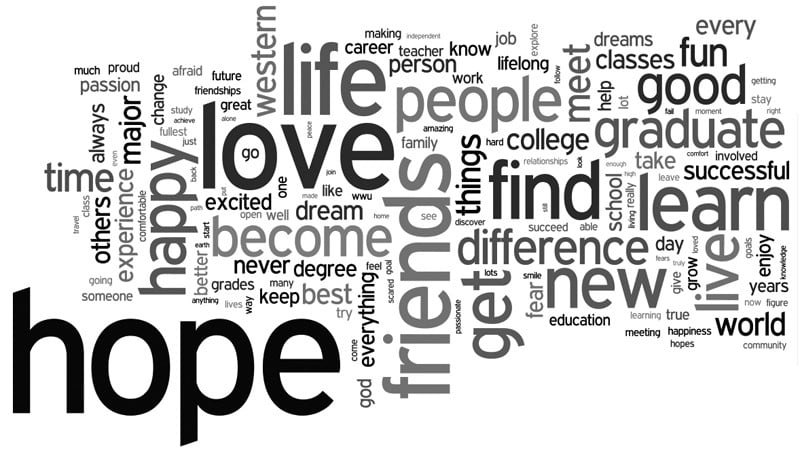 Four-letter words have something delightfully uncanny about them. In my view this is not just true for English language. Most people have their favourite four-letter words.

These embody a world of meanings including collective experience, irony, benign coercion and cultural coding that only we can decipher.

Those who regularly read newspapers, particularly Urdu newspapers that use many English acronyms and words routinely or those who are hooked to tv talk shows, will relate to these words more than others.

COAS perhaps the most powerful four-letter word has the showstopper value in our political, social and banal conversations. The imagery associated with the word embodies influence, absolute authority, coercion, glamour and affluence.

One quip attributed to President Clinton goes like: "I know the office of US President is the most powerful one, but if I ever traded it with another, it’s the COAS in Pakistan." Like most Pakistanis, I too tend to believe what I hear and it sounds convincing or good. So I intuitively trust the veracity of this statement.

Incidentally, the next most known, revered and awe-inspiring four-letter word is related to the previous one: Army. On that, an apt albeit ironical jest is, "Every country has an army, but Pakistan Army has a country".

I too tried to join the Army in my younger days but in the physical screening test, they spotted something in my ears -- or perhaps between the ears -- that made them surmise I wouldn’t make a good soldier. I should thank them for their prognosis and judgement, as they thanked me then for my interest and aspiration.

The next four unusual favourite four-letter words are related to each other, even if not related to the first two. They are Land, Plot, Deal and Debt. Our collective, foreign, domestic, and in my case, personal debt suggests as if we had made this country to see how much debt a nation could accrue without defaulting.

Deal, Land and Plot seem too have a nexus and describe a phenomenon which can be termed a social divider: those who know how to deal or how to make a deal dexterously make progress by leaps and bounds, whoever they may be and wherever they may be. While, Land in Pakistan is something which can help reinterpret, if not rewrite, Karl Marx and the classical ‘land, labour, capital’ troika. If you have land (inherited, grabbed, allotted, or leased via rent seeking), you don’t need to labour much in life and capital follows you. Plot is another related, much sought after, four-letter word and gift mostly given by the government and you know to whom. It seems one is never enough, so people try to get two; sell one and make a house that they often rent out and like to live in someone else’s house -- on rent. Complex are the ways of satisfaction and possession in the land of the pure.

Then there are four-letter words that occasionally bring delight but mostly grudge, like Loss (mostly in cricket), and Laws (more than we need with far less benefit than even one). Similarly, Bomb which has many meanings from sensual to destructive; Lift is another socially coded expression delineating gap in desire and reality; Govt., which is a shortened but more recognised and apt description of government; and, Mill, which is usually preceded by Sugar and results from high level of rent seeking in the Govt. That brings up a popularly disliked acronym NGOs; trivialised by those not associated with them and overtly eulogised by others.

Hoax is a four-letter word that we come across in all walks of life in Pakistan. Coke is a newer four-letter that got associated with delightful re-arrangement of popular songs which many dub ‘hoax’ music.

We have some almost four letter words that are short by a letter or have extra one or two but we use them like a four-letter word e.g., Jew, Raw, ISI, God, Eat, USA, Hindu, Islam, Blast, State, India, Anchor, Money and Enemy.

To conclude, I wish we are all able to use more of the less used four letter words in Pakistan like hope, love, know, read, work, and just.