Do we need more arts?

We as a nation need higher social capital, better economy and more tolerant and creative individuals. And for that we need more literary events 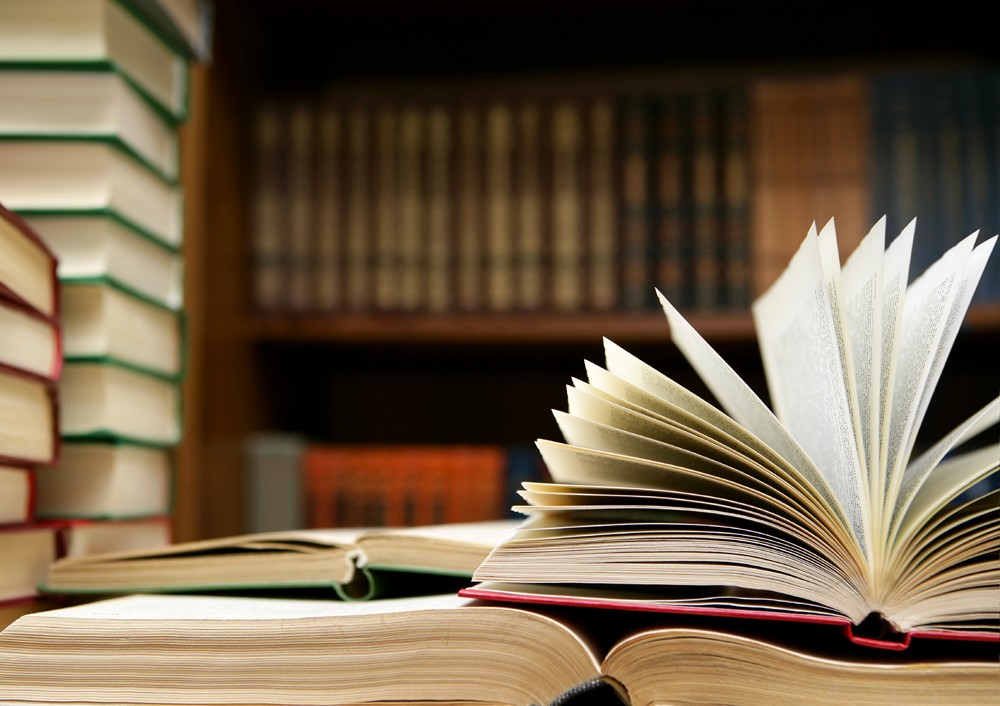 Aristotle thought moon was a perfect sphere until Galileo proved it otherwise. Although his peers were looking at the same images, it was Galileo who discovered mountains on the moon. He was trained in a particular drawing technique and that led him to this discovery.

In his new book Originals: How non-conformists move the world, Adam Grant points out, besides the previous anecdote, that Nobel prize-winning scientists are more likely to have artistic hobbies than their peers. Arts can help people in peculiar ways and healthy minds are probably skewed more towards arts.

Two large urban cities are buzzing with news of literature festivals. That makes one wonder, why are literature and art so important? Do we need more events such as these or fewer? Do such events really improve us as individuals or as a society? Do they make cities and countries better, and if so how?

Arts and literature can help us become more creative, social, trustworthy, tolerant, less stressed, economically better off, and caring members of a society. One can infer that individuals with the aforesaid qualities can make a society better in many ways.

Therefore, arts and literature can help make a better society.

First off, let’s talk about social capital. There is no doubt that machines and devices have taken over to some degree. We all are familiar with images of people at a dinner table where everyone is busy with their cell phones. We dine with our families not as much as we used to. So what is social capital? So if our neighbours don’t even know our names that means the social capital is very low. Social capital is actually the value of social networks, people connected with one another, and their inclination to value reciprocity, trust and cooperation with each other. Reciprocity is when we try to balance our self interest with that of the community. Trust and cooperation induces tolerance. Social capital is most needed when societies are facing conflict and uncertainty which is what we are going through right now.

Secondly, art activities improve the economic situation. So if an organisation arranges a festival then people are going to spend more money on shopping, hotels, rent, furniture, fuel, plane tickets, wages, parking, and restaurants. This, of course, means that more money will be pumped into the economy. Interestingly, some research even suggests that communities that are rich in the arts are more likely to attract businesses and highly skilled workers. Businesses help create more jobs and whereas productive workforce contributes more to the economy. Some research even suggests that businesses that employ highly trained individuals favour places with more art avenues when they are making (re)location decisions. Thus, if our cities have more such creative avenues we may possibly attract more investment.

Active participation in arts and literature activities can lead to creativity as well. There is also something known as the Mozart effect, which shows that children who listen to Mozart display better performance in the short term when it comes to mental tasks known as spatial-temporal reasoning. In another experiment, children who were given eight months of private piano lessons scored better on tests of spatio-temporal reasoning than children who were given computer and singing lessons.

Furthermore, if we are involved, directly or indirectly, in art or literature events we will pick up skills that we would otherwise not have.

Art and literature festivals help individuals come together, which is something that would not happen if these events did not take place. Also, given the situation in our country, a lot of people probably cannot come up with a list of avenues where they could spend the same amount of money (required to participate in an arts festival) with the same level of benefit.

Both Lahore and Karachi hosted literary festivals. Some people, and even an editorial in this newspaper, have correctly pointed out some issues that organisers of such events need to consider. We need more diversity and people from all walks of life to attend such events. More regional languages, literature and literary giants should be covered as well. Our national and regional languages and literary figures need more air time. We need to remain hopeful that it will evolve and improve over time. As citizens, we should embrace festivals such as these.

There is a quote that reads: "You become the average of five people you hang out with, including yourself". Festivals like these, in addition to their other benefits, provide us with the possibility of witnessing rendezvous consisting of people better than us.

Do we need more arts?