Let’s assume my life as a Pakistani woman

I can imagine what being a woman in Pakistan would be like, and I don’t like what I see 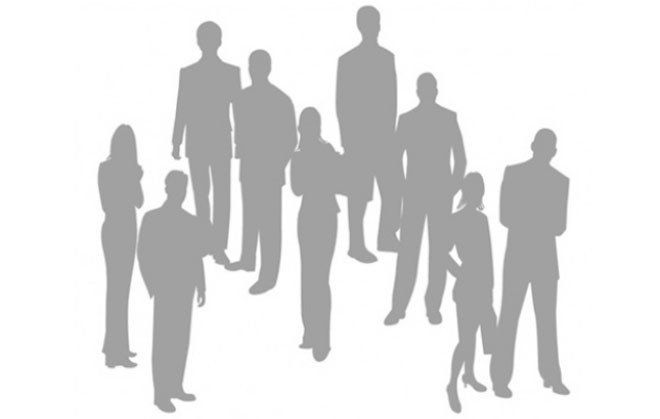 If I were a woman, I don’t know who I’d be. I can only try to imagine what it would be like to be a woman.

Let us begin with my birth. Assume that I am born and my parents keep me. That in itself is a generous assumption. According to the UNFPA, 110 boys are born for every 100 girls, even though sex-selective abortion -- or any voluntary non-emergent abortion for that matter -- is illegal. Moreover, 1210 abandoned babies were found in 2010, most of them girls (there are, obviously no counts for unfound babies).

But let’s assume that.

I grow up and hit teenage. If I’m lucky enough to be born to the privileged urban elite that comprise at best two million of the 200 million-odd citizens of Pakistan, I might occasionally be permitted to leave the house without a parent, or elder male relative.

While my father secretly approves of my brother’s string of girlfriends -- because that shows what a player he is, just like my father was in his youth -- I’m afraid to talk to anyone at home about this guy I like. Because I’m daddy’s little girl, and I must be protected from boys, who are all players and cheats. And who will protect me? My loving father, and my pious woman-respecting brother. We can’t assume this doesn’t happen. If you’re reading this article, and haven’t seen or heard of such an instance, then you’re either lying, or even more socially oblivious than I am in writing this article. But let’s just ignore the sexism already present.

Once I complete school, I might want to go to college. My mother did. She eventually did go to medical college. But before she could complete it, she was married and had already birthed me.

Once I complete school, I might want to go to college. My mother did. She eventually did go to medical college. But before she could complete it, she was married and had already birthed me. And she was among the lucky ones who weren’t married off in school, which still happens, as any girl in Lahore’s many private girl’s schools will attest to. But let’s assume I am not married of in, or straight out of school. What then? Might I go to college abroad like her Muslim (and real) brothers? Only if I’m lucky.

Only if I’m not like my friend, whose parents refused to let her go to college anywhere but Qatar, because of the universally known and empirically irrefutable that women are more susceptible to and need more protection from the "Western" debauchery that is fornication, drug use and drinking.

I mean, unlike the West, we protect our women. So much so that they’re more likely to get raped by the police should they report rape than to get raped in the first place.

Read also: A short story by a man

But if I am lucky enough to get to college, my parents will forever remind me how lucky I was that I was born to them who let me go to college when I could have been born to all those other parents who didn’t. They will lord it over me, but that’s not the problem. The problem is they’re right about all those other parents. But let’s ignore the fact that progress for women is lorded over them as the gift of the wealthy and powerful men that run the world.

And what then? If I come back, liberated by the West, I’ll be an outcast. This time it won’t be the boys who whistle and call me a slut, it will be the young girls, who are told by their parents that I am everything they are not to be when they grow up. Or, I come back, tired of fighting for every step I take that is not straight towards being the lesser partner in a marriage, and decide to accept my fate. Either way, I lose.

Truth is, I lied. I can imagine what being a woman in Pakistan would be like, and I don’t like what I see. Being a woman is three men’s job, and most of us aren’t even one.

Let’s assume my life as a Pakistani woman