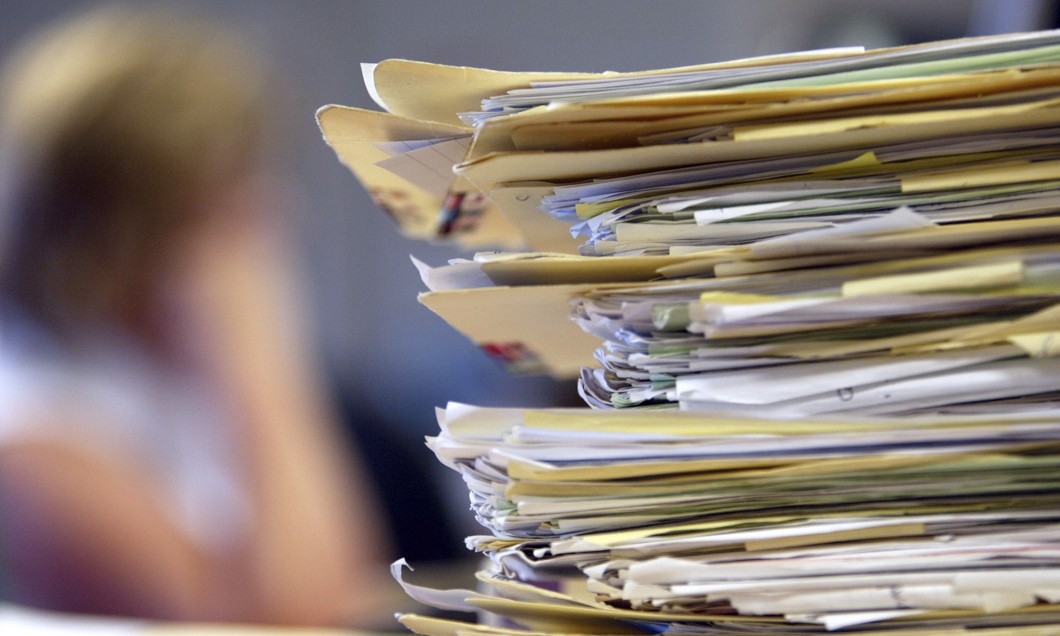 That Pakistan’s civil service needs to be reformed and restructured is a forgone conclusion. The last time reforms were initiated was more than forty years ago under the Bhutto regime. General Musharraf altered the structure of the government but even with all the might he could not introduce the much-needed measures to alter the obsolete structures that are struggling to cope with a rapidly-changing society.

The recent announcements by the government to usher in a reform ‘package’, therefore, are welcome. One cannot doubt the good intentions of the minister in-charge, Ashan Iqbal, who also happens to be in-charge of the planning commission. Having said that, the decision-making on such critical issues lies elsewhere. To be precise, it is with the kitchen cabinet that runs the office of the prime minister.

If media accounts are true then the kitchen cabinet of Prime Minister Sharif 3.0 comprises, among others, his finance minister, his daughter Maryam Nawaz (the emerging successor) and PM’s principal secretary who is the most powerful bureaucrat of the country.

But this arrangement is not a deviation from the past trends. Pakistan’s civil and military rulers are known for their reliance on trusted and loyal advisers and the perpetuation of concentration of power, essentially a legacy of colonial brand of governance.

In a democratic polity, power is both dispersed and accountable. Not in Pakistan, where it is still resides in the few hands of civil and military bureaucrats who decide on matters that concern the fate of millions.

The powerful ‘few good men’ resist the idea of change. This is why the civil service reforms may be a non-starter unless the PM himself is keen to see a change. If media reports are to be believed, some of the earlier measures announced by the chairman of Planning Commission have already been reversed or shelved. The key issue of reviewing compensations is reportedly being handed over to yet another commission. Thus, rule-by-committee continues.

However, the larger issue of improving the civil services has to do with the governance culture that the Sharif brothers have shaped since their entry into the power corridors in the 1980s under the tutelage of the Army. This particular brand can be termed as ‘rule-by-fiat’ wherein the political exigencies define the way civil servants are chosen, promoted and posted across the board. A hallmark of this approach is the loyalty factor.

Over time, the size of the government also bloats and the key departments remain mired in their institutional constraints and inefficiencies. It is time to review the performance of these entities.

Most of the bureaucrats who serve the chief minister of Punjab and his elder brother in Islamabad are known to be the ‘trusted’ affiliates of the Sharif dynasty. To be fair, this is not an exclusive pattern. Other political groups -- the PPP, the PML-Q, etc., -- have also tried to follow this model but their access to power has been far less than the Sharifs. In the latter case, it is three decades of a well-developed model. Other than the Musharraf years and a brief stint of PML-J in the Punjab, the Sharifs have ruled the roost in the Punjab and that is where the bureaucratic power is concentrated.

As chief minister of the Punjab from 1985-1990, Nawaz Sharif picked loyalists to run his government and, to give due credit, achieved results as well. Later, his brother in the Punjab continued the practice and added the ‘innovation’ of picking up junior civil servants to hold higher offices. In principle, there is nothing wrong with this arrangement if it is rule-based. Several organisations allow juniors and seniors to apply for the same post based on a performance criteria or what is euphemistically known as ‘merit’ in Pakistan.

However, this has neither been a transparent process nor turned into an institutional culture that rewards an objective measure of ‘performance’. In short, it is a subjective and arbitrary selection of officers to hold posts for special purpose results, such as the large infrastructure projects, required by the political executive.

The arrangement surely benefits the ambitious junior officers. They become personally beholden to the head of the government and deliver the required ‘results’ in time. The practice is less prevalent at the federal level but in Punjab secretaries of departments are from a wide range of experience: From someone who joined civil service in 1984 to an officer who entered the service in 2000. The net effect of this practice is that a big pool of officers becomes disgruntled. Other than creating a group of grumbling, disenchanted civil servants, the system in place is jolted time and again, thereby rendering it meaningless.

One shudders to think what would happen to all the aspirants of lavish homes in the GOR-1 if there are secretaries who are not retiring anytime soon. Certainly, this results in intra-service tugs of war. One well-reported incident in Musharraf’s era is symptomatic. Two chief secretaries -- incoming and outgoing -- entered into a brawl over the occupation of an official residence. For a profession that does not pay well, the honest officers find perks, such as a house in GOR-1, as a due compensation and a non-negotiable entitlement.

Of late, the younger Sharif has introduced a host of companies to deliver public services in a better way. Examples include Lahore Waste Management Company and the Land Development Company, among others.

Setting up structures outside the regular service structure allow for attracting talented professionals at higher salaries and also concentration on the services required. Yet, the basic department remains untouched. Over time, the size of the government also bloats and the key departments remain mired in their institutional constraints and inefficiencies.

It is time to review the performance of these entities and assess if their related departments have shown improvement in their performance. This would require better data collection and analysis that can inform policy. And once again, this remains a low priority for governments that are driven by short-term results like infrastructure projects to lure the electorate.

At the federal level, key appointments in regulatory authorities, such as NEPRA and OGRA have been vacant or filled in with much delay. For instance, the minister of power’s relative was acting as the head of the regulatory body that sets tariffs. Media frenzy over issues such as privatisation and the LNG import deal have once again exposed how power is exercised in a non-transparent manner. The Competition Commission that has an essential role in checking cartels, remains weak due to the obvious interests of powerful business lobbies that back the ruling party.

Multi-billion dollar deals with foreign governments, including the China Pakistan Economic Corridor (CPEC) and the LNG deal, remain contested as their details are not made fully public. For state-owned entities, the government has appointed new boards of directors, which once again have been scrutinised by media allegedly based on favouritism. After he took over, Prime Minister Nawaz Sharif promised to make appointments in a transparent manner and appointed well-respected people to make key public appointments. But all three resigned and the state-owned entities continue in the same manner. The style of governance, therefore, has not changed after all these years and  nor has the high-sounding rhetoric that we all heard after the elections.

The civil services need reorganisation, review of compensation, tenure security, and most importantly, independence from the political compulsions. Even if the elite services are reformed, the impact on service delivery will be limited. At the local level, the citizen’s initial contact with the government is through the police, the patwari and the subordinate courts. All three are viewed as instruments of abuse of authority and corruption.

In the past, large-scale patronage appointments have been made in the lower cadres who are today’s tehsildars, police inspectors and administrators. The local governments that are being established will not be able to deliver if the quality of these subordinate offices is not radically transformed. For this, a good number will have to be shown the door, others held to account and citizen monitoring of their performance would need to be institutionalised through permanent procedures and not ad-hoc measures.

There are no signs of that happening anytime soon.