The national population census needs to manifest a people-centered approach, a technically sound methodology and the sincerity of purpose 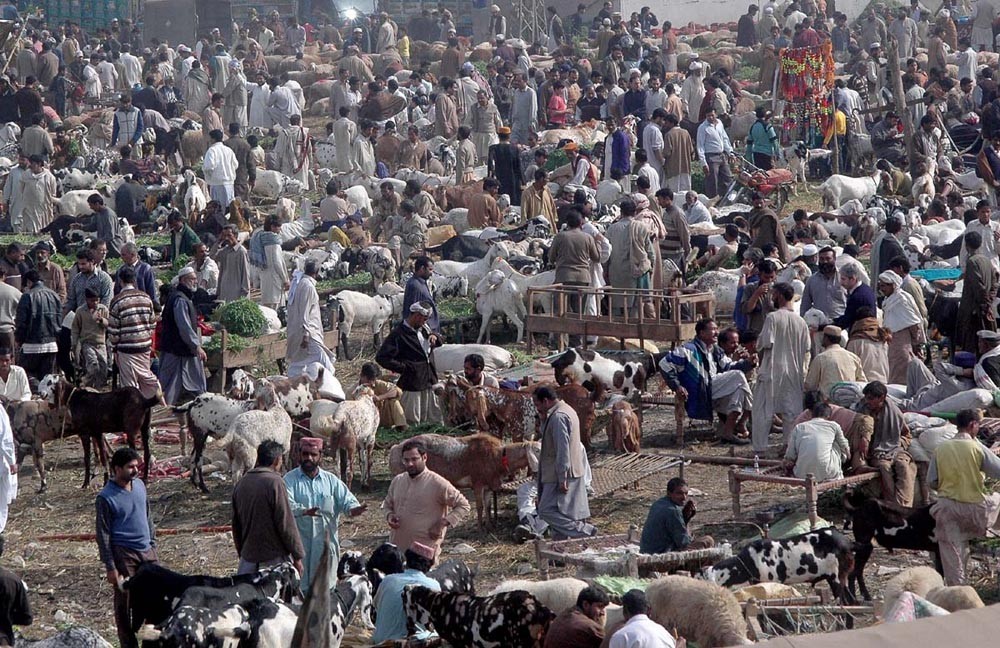 The federal government deserves admiration for its determination regarding holding the national population census in March 2016. Preparation is extremely vital to establish the credibility of census for all times to come. Unfortunately, the evidence at hand suggests otherwise.

Take human resource first. Though we trust the abilities of DMG pool of officers, the late appointment of provincial census commissioners (December 2015) and national commissioner will put their abilities to test. Three months is a terribly short period for mortals to team up, adjust and start supervising an exercise of the given magnitude. The streamlining of the Statistics Division (Ministry of Finance) is also relatively fresh and so far an unevaluated experiment.

There are problems with the assumption that the enumerators, largely made up of public schools teachers, will suddenly develop into motivated, impartial and efficient workforce. This assumption may be as good or bad as the state of education in the country itself.

Spring is a busy time for most teachers as the academic year ends and new admissions start. One wonders if any reality checks have been carried out with other line-departments whose staff is supposed to be involved in enumeration.

The technical feasibilities would be third most important challenge that needs attention. For instance, the special machine readable paper, which will be used for data collection as well as compilation, was imported 8-9 years ago. It has been dumped in various stores all these years. Its quality needs to be ‘thoroughly’ examined to avoid data losses, etc. Moreover, a late disclosure of such a lapse could create doubts and a political baggage involving considerable fallouts.

The use of old stationary also suggests that the Census Commission is not considering revising the questionnaire for data collection to make it consistent with the contemporary requirements of usability and a participatory development planning. For instance, the segregation of data showing social and economic indicators for women, persons with disabilities, ethnic, linguistic and religious minorities, has been in debate and demand.

The Census Commission has been using the term ‘scheduled caste’ in the enumeration about religious background which is obsolete and an illogical category in the absence of a notified schedule of castes. The census in 1998 was unable to specify the number of Sikhs in 1998. The Sikh community was counted among ‘other religions’ that made them rightly agitated. The new census is expected to respond to such sensitivities positively.

The existing census data presents huge variances (3-10 per cent) with the one collected by WHO (2010) about persons with disability. Therefore, besides giving accurate number the census results are expected to show main disabilities and its causes separately in order to facilitate the social and administrative, as well as preventive and rehabilitation response.

Fourthly, some stakeholders consider engaging the army vital to ensure neutrality like last census, while at present army is heavily preoccupied in managing security. Taking lessons from the polio vaccination campaign, the security of enumerators or fear thereof, can impact the results of census. Therefore, the feasibility of enumeration, etc. will need a more precise plan.

The census enumeration plan will have to deal with possible interferences by vested interest and data corruptions due to enhanced political stakes. The increased electoral constituencies (more than double, compared to 1998), reservation of quota which are based on ratio of population also increase the probability of such manoeuvering. The demand for new provinces on linguistic and administrative basis also raises chance of disputes over the results, particularly if the census procedures leave room for doubt.

Given the time constraints, the technocrats will tend to suggest short cuts such as relying on data for house counting done in 2008, even though the internal migration and displacement due to military operations, flash floods and earthquake during past years have rendered that data unreliable to some extent.

The demographic result may be surprising as they were when IDPs were evacuated from FATA in 2014. The number just soared up to double the estimated population of FATA.

Pakistan has seen several socio-political changes since the last census, thus the preparation for census should also cater to education for participation with interest and preparedness for encountering new, demographic, social and economic truths. Conversely, an expedient handling of census will be politically and socially divisive.

Furthermore, keeping in view that the census results in the past have been contested by various social, ethnic, religious and national minorities, efforts need to be afoot to make the results more dependable; the process of conducting census made more transparent and participatory.

The government may be inclined to go ahead with the given deadlines, primarily because the census is overdue, yet serious administrative and technical challenges call for a rethinking about the approach and timing of census.

Holding a credible census might look like a puzzle at the moment, still a measure of resilience and openness on part of the government can achieve desired results better besides avoiding the unintended consequences.

The political masters and officials should not become hostage to a timeline announced. The public opinion may not treat them brutally on extending the deadline to sometime in summer 2016 if the process is made more transparent and different stakeholders are actively involved in the preparation process.

Rather, the government’s openness about limitations might increase ownership on part of the citizens which should be in fact a central question in the whole exercise.

The national population census is far more serious terrain than anyone’s prestige or political gain. Therefore it needs to manifest a people centered approach, a technically sound methodology and the sincerity of purpose. The upcoming census can also build the much needed confidence amongst stakeholders.