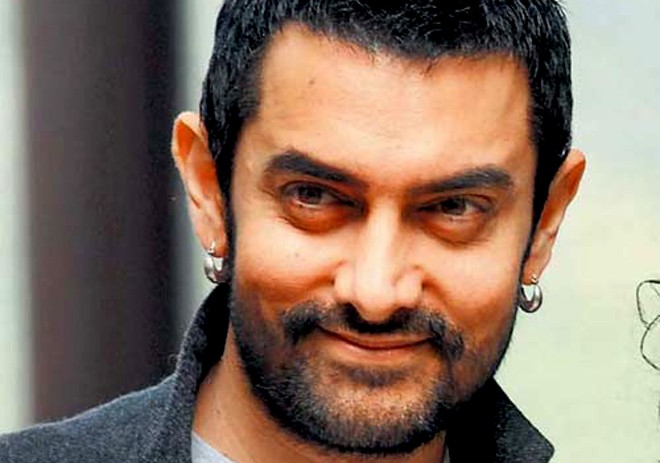 It all started with the beef ban by the Maharashtra state government and has been raked up yet again by Bollywood actor Aamir Khan’s comments. But what is "it"?

"It" is the INTOLERANCE DEBATE.

A few days back I was discussing the current scenario with a couple of friends and one of them had in fact shared that he might shift to another country given the dwindling social fabric of the nation. To that I responded saying that if we consider India as our motherland and equate it to our own mother, will we ever abandon our mother if she falls sick? No. Similarly, we can’t wake up one day and decide that things are not working fine so let me just quit and relocate to another destination.

Well, that is surely a personal choice but the question is, will this action ever resolve our issues?

To that query, another friend posted a comment saying, "What is the problem if Aamir Khan and Kiran Rao contemplate leaving the country? At times, even I wish I could. I don’t have the power or patience to bring about a change. Let a man speak his mind, why create uproar? Are people jobless?"

There are umpteen issues that plague this part of the world and not all of us can afford to buy that air ticket and a house in the other hemisphere and resettle for life.

The floodgates of views have opened for sure but there’s another player in the picture. A player which has the power to not only inform but mould people’s perception -- the media. As one person rightly pointed out during this ongoing "intolerance debate" that "there is more media coverage about nonsense followed by social media outrage over media coverage over nonsense than actual nonsense in existence".

Aamir has a voice and let’s agree to the fact that, like every other citizen of this country, he has the right to voice his opinion and he is right if he says there’s too much intolerance. But on the other hand, he is wrong if he says that the intolerance levels rose or worsened since Modi became the Prime Minister. The on-the-ground statistics are in the same range as other recent years, but the noise is undeniably more shrill thanks to news channels and because of the unprecedented rise of social media usage and abusive trolls on all sides. Both, those who insist things are much better and those who insist they are much worse, are each guilty of knowingly or unknowingly causing more heartburn than promoting peace.

Let’s switch back to the current scenario, where the media has already given its verdict about the tentative India-Pakistan cricket series. And it’s a big no! If the government wants the India-Pakistan cricket series to happen, what’s wrong in that? Will not playing cricket solve the pending issues? Did tensions across the LoC deter us from rescuing Pakistani nationals during the extraction by Indian forces in Yemen (even Pakistan did the same) or rescuing the Pakistani golf team during the 2014 Kashmir floods.

We have reached a point where you are either dubbed an anti-national by some sections for questioning certain national policies or a bhakt for praising the government’s ideas and initiatives. There’s nothing in between. But, is the idea of India in danger? I’d say that, it will be in danger if we don’t introspect soon. We have devoted more time and energy in proving each other’s views as flawed. There should be constructive criticism of issues and policies which concern us but when criticism leads to name calling and stooping down to other levels of "intolerance", that’s the point when the social fabric starts crumbling.

A nation with a population of 1.25 billion is bound to have certain friction or contention but that is common for every democracy in the world. Even a vibrant and exemplary Canada has sections which hurl abuses towards its defence minister because he’s a Sikh. But that doesn’t reflect the mindset of the entire population of Canada.

There are and will be sections in every nation which engage in a hawkish narrative but that shouldn’t deter us from upholding the ideals and vision of our leaders who gave us the constitution, aimed at an equal and just society.

The onus is on us who constitute the democracy, to safeguard our ethos by refraining from petty issues and widening our outlook instead, not only within our frontiers but beyond.

Where the world has not been broken up into fragments

Where the mind is led forward by thee

Into ever-widening thought and action

Into that heaven of freedom, my Father, let my country awake.

Where The Mind Is Without Fear: Rabindranath Tagore