Amin Fahim, the Makhdoom of Hala, dedicated his life to his party, the Bhutto family, a politics of principles and poetry 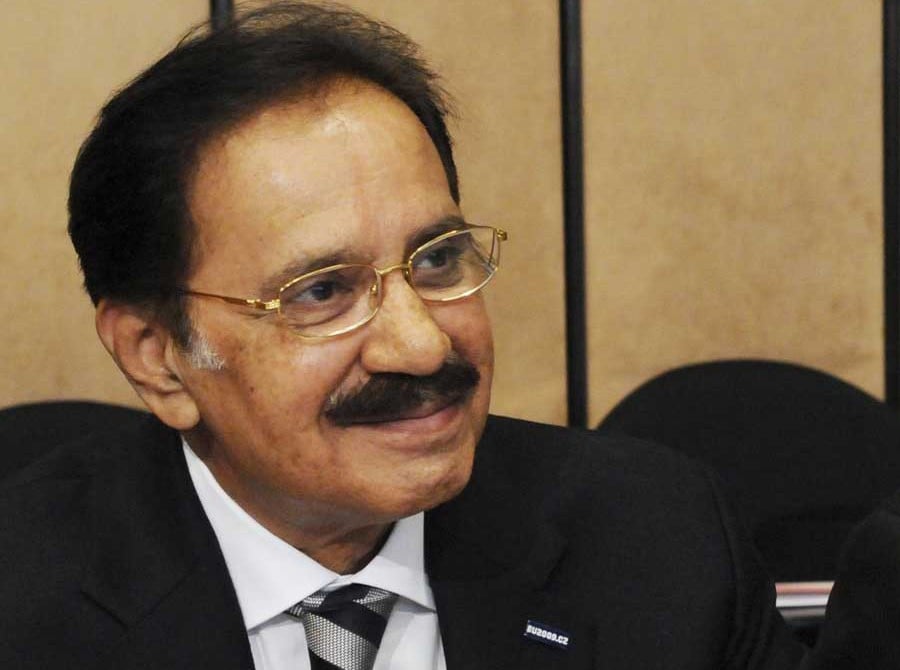 The passing away of Makhdoom Amin Fahim signifies the death of an era. He was regarded as a respected politician who dedicated his life to the party he belonged to -- Pakistan People’s Party -- and Bhutto family like his father Makhdoom Talibul Moula.

The veteran politician went through many ups and downs but never allowed himself to become part of any conspiracy. His personal and political life reads like poetry, may be because he was a poet and writer himself.

His era could be divided into different phases -- from the days of Zulfikar Ali Bhutto to General Zia’s Martial Law; Benazir Bhutto’s movement and PPP’s two governments to Nawaz Sharif’s tenures; from Musharraf to PPP’s tenure under President Zardari.

He twice rejected the offer of premiership from military dictators, Gen. Zia and Gen. Pervez Musharraf. But the party to which he remained loyal till his death dropped his name as prime minister after the assassination of Benazir Bhutto. Not many people know but the most painful moment for him was Jam Saqi Ali’s tenure as Chief Minister, Sindh (1990-92) when his own brother Makhdoom Khaliquzzaman joined hands with the CM and Benazir Bhutto decided to sack him in his presence. His other brother Makhdoom Rafiquzzaman was also given a show cause notice as he had proposed his brother.

Though quite disturbed with this decision, Fahim never complained or became part of any conspiracy. He never showed his anger in public. In fact, that was the only period in which the Makhdoom family looked politically divided and split. Khaliquzzaman, the more radical among the brothers who was in the forefront of MRD movement, had developed differences with Benazir Bhutto while he was the president of PPP, Sindh. He never returned to the PPP while Rafiquzzaman remained loyal to the party.

Amin Fahim once termed it as the most difficult phase in his political life.

In 2002, when Benazir Bhutto (BB) was disqualified to contest election by General Musharraf who also did not allow registration of PPP under this name (the party could not contest from its original election symbol, sword), Amin Fahim became the president of Pakistan People’s Party Parliamentarians (PPPP) and contested the election under a new symbol, arrow.

The PPP emerged as the single largest party following which the General approached Amin Fahim and offered him premiership but with a few conditions -- it would be a coalition government of PPPP and PML-Q and Benazir Bhutto would not return. Fahim sought Benazir Bhutto’s advice. She termed the move as ‘trap’ but told him to take the decision, keeping in view the ground realities. Fahim told BB that he could not accept the position which he said, "belongs to you".

But, what happened after BB’s death was another story. People still remember the famous press conference of Asif Ali Zardari three days after BB’s murder after an emergency meeting of the party’s Central Executive Committee (CEC) in which BB’s will was read.

Zardari named Bilawal Bhutto as the party chairman and declared himself as co-chairman till Bilawal reached the age to lead the party. After having uttered the famous slogan Pakistan Khapay (We want Pakistan), he said "after the elections Makhdoom Amin Fahim will be our candidate for prime ministership". Within a minute, another party leader, most probably Agha Siraj Durrani, said something in his ear and Zardari said, "the decision about prime minister’s candidature would be taken by the CEC after elections".

So, there was something on the back of Zardari’s mind, which we all came to know three months later when he was nominated the president of the country. Had Amin Fahim been nominated as the prime minister, Zardari would have had to choose the president from Punjab.

Makhdoom sahib watched all this very closely. He knew exactly what had happened and who had conspired against him. But he accepted it all.

His son, Makhdoom Jamiluzzaman, who has now succeeded his father as the head of the powerful Sarwari Jamaat, was not treated well during the last PPP government. He was made Revenue Minister but his powers were curtailed. Jamiluzzaman was not happy with this and once asked his father to resign or at least allow him to quit. But Fahim stopped him.

Their differences became so sharp last year that Asif Ali Zardari, Faryal Talpur and Chief Minister Syed Qaim Ali Shah had marathon sessions with the Makhdooms to resolve the dispute. Makhdoom Amin Fahim also felt that Zardari and the party did not support him as strongly as he supported his friend Dr Asim Hussain in the NICL case.

Makhdoom always felt that his son Jamiluzzaman could have been a better choice for chief minister Sindh but the slot often goes to Shah.

So, the Makhdooms did not have the same relationship with Zardari as they had with ZAB and BB. I once asked him whether he believes he was ditched by Zardari. He smiled and said, "It is Bhutto’s party which belongs to Bhutto. I have no regret as Benazir gave her life and her children should complete her mission. I don’t know why Zardari sahib nominated me as prime minister and then withdrew. I had never asked the party for any such slot".

I then asked, "why did you not accept such offers from Zia and Musharraf?" He replied, "Mazhar, you know me and the party. I don’t want to be remembered as a traitor in history. Secondly, my father had told me to remain loyal to the party. Thirdly, in Sindh you are a nobody without Bhutto."

His comments reminded me of the fate of late Ghulam Mustafa Jatoi, Mumtaz Bhutto and Pir Pagaro. Others like Abdul Hafeez Pirzada, Ghulam Mustafa Khar also failed after leaving the party. Jatoi might have remained with the PPP if his son was not named in a murder FIR, after he led the MRD movement in 1983. The then military establishment allegedly exerted pressure in a bid to divide the PPP. He succumbed to the pressure which ultimately led to his son Murtaza Jatoi’s release.

Perhaps, Makhdoom sahib knew that had he created any split in the party or become prime minister under General Zia, his fate would have been like Jatoi. "Joining hands with someone like Zia means joining hands with Bhutto’s killer and people of Sindh would never have accepted me," he had said.

Fahim was a feudal and a Pir but that never reflected in his poems or writings. In politics, he was a jiyala as a Bhutto loyalist and a highly dedicated partyman throughout his political career.

The post-Amin Fahim situation will be a big challenge for Zardari, as Makhdoom Jamiluzzaman unlike his father is more assertive; with his tense relationship with the Chief Minister, Syed Qaim Ali Shah, the PPP leadership has a tough task ahead.

Besides, the young Makhdooms, whether Makhdooms Jamiluzzaman or Rafiquzzaman also have good relations with the Mirza family. Rafiquzzaman in particular often avoids speaking against Zulfiqar Mirza.

How the young Bilawal Bhutto, who had especially flown to Hala to attend the funeral of Amin Fahim, rebuilds the relationship with young Jamiluzzaman -- who like his father is a literary figure and is already an author of 15 books -- would be a test of his political acumen. A veteran poetic politician is replaced by another. 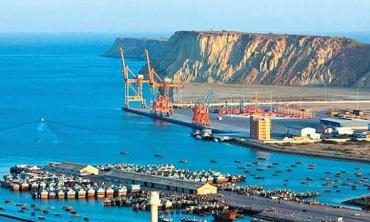 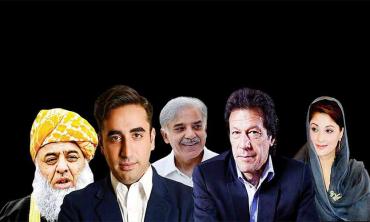 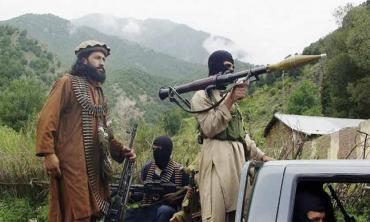