Are the institutions awarding degrees on film making in Pakistan making an impact on our film industry? 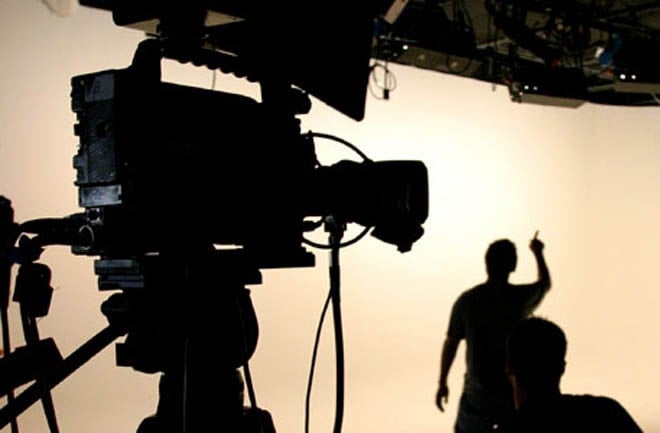 When considering pursuing a degree in the film industry, the first step seems obvious; attend a film school and get a degree in film or visual arts. Although Pakistan does not have an abundance of these schools, it does have its fair share.

Beaconhouse National University and National College of Arts in Lahore, for instance, offer such degrees while Riphah International University in Islamabad and Habib University in Karachi also have courses dedicated to media and film studies. The question that arises though, is how far these schools and their film/visual arts degrees are contributing to the Pakistani film industry?

Most film schools, including the ones listed above, provide bachelor’s degrees in visual arts, photography, film & design, media studies and media production. They aim to teach their students the art of directing, editing, and shooting, but it is also a fact that the majority of people who graduate with such degrees do not actually end up working in the film industry.

There could be several reasons for this. The film industry is very performance-based, what matters the most is not where you were schooled and what kind of degree you hold, but how talented you are and the quality of your work.

Film schools and degrees also lack practical training, which is perhaps the most important part of acquiring skills within this particular field. Most Pakistani film schools make the mistake of treating a film degree as though it’s a law or engineering degree, as if it’s as simple as just getting your degree and then working once you’re qualified. The profession of film making cannot be learnt like that; it requires a lot of practical work that cannot be taught only in a classroom environment.

Pakistani film schools, in particular, are majorly neglected and under-funded. Aijaz Gul, a Media Studies teacher at Riphah University, speaking to TNS, explains how most institutions don’t give much time and emphasis to their film degrees. He describes how this may be because of a combined problem of lack of suitable and qualified film faculty and the perception of film to be an inferior sector/degree.

Mira Hashmi, who previously worked at BNU’s Visual Arts and Design School, emphasises the same point by focusing on the importance of qualified faculty members by stating, "one has to mould oneself according to the changing times and the student body one is working with. An instructor cannot be complacent about their own level of knowledge and hope to get away with it." Aijaz Gul adds to this by suggesting that Pakistani film schools can further undergo improvement via an expansion of film resources, including books and visual aid.

Students seem to have a mixed stance on the necessity of the film degree. Shahroze Hyder, an NCA student of film and tv, acknowledges the many successful film makers without degrees but believes that "a person with a film degree may prove to be more technical and creative in the industry."

Alina Tauseef, a BNU 4th year student of Visual Communication Design believes that a degree is essential for success in this field as "it helps develop an in-depth understanding of visual arts." Another NCA student, Shehryar Zahid, a third-year in the Film and tv school, holds a different viewpoint, stating that film making is more about passion than about schooling.

Film schools evidently have the potential to give back to the budding Pakistani film industry, but in order to do so, a considerable amount of time and resources will need to be spent wisely to improve the quality of education in these schools.

Additionally, it seems as if choosing to obtain such a degree will not have a paramount effect on one’s involvement and success in the film industry. Famous American film maker, Quentin Tarantino, said, "to this day, I actually think that rather than go to film school, just get a camera and start making a movie."

This article was published in The News on Sunday on September 20, 2015 under the title The theory part.