By heightening the anti-India rhetoric through the 50 year old war celebrations, Pakistan is once again strengthening the very insecurity, and hence the need for ideological guardianship, that had initially led it to a path of self-destruction 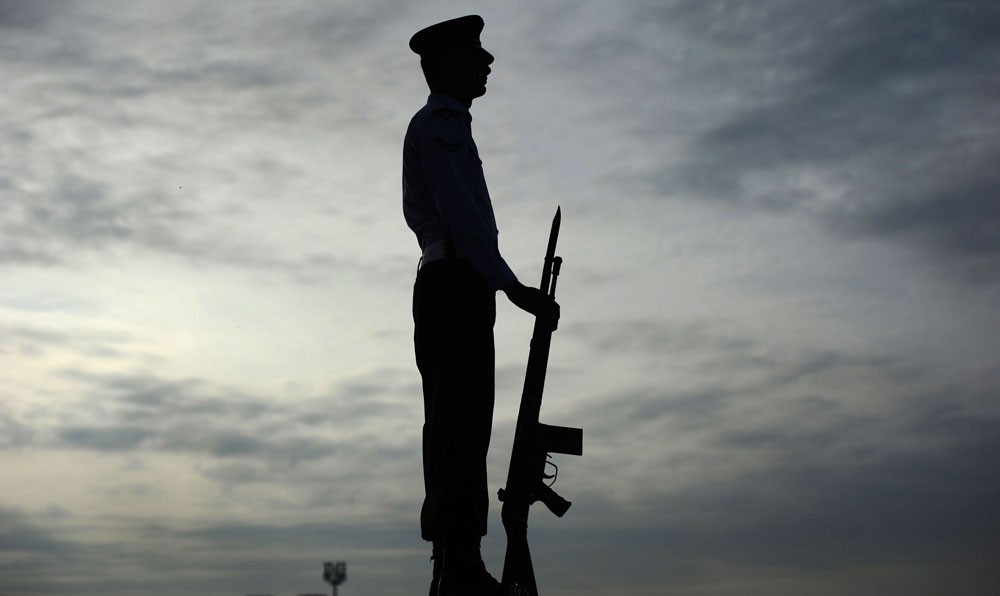 The recent rise in temperature between Pakistan and India, with each state preparing to celebrate its perceived victory in the 1965 war, has provided an excellent opportunity to shore up hyper-nationalism.

In the current political scenario, where the armed forces are fighting a war against the Pakistani Taliban in FATA and going against all kinds of criminal activities in Karachi, at the cost of civilian supremacy, such promotion of patriotic valour that increases the nation’s confidence in its forces is understandable.

However, the question that needs to be asked is whether it is in the interest of the country to promote ultra-nationalist feelings by again targeting India through the 50-year war anniversary celebration?

Here it is important to mention that the improved security situation in Pakistan is an outcome of Pakistan’s security establishment having scrapped its policy of ‘strategic depth’ -- a policy that supported the use of ideological non-state actors for Pakistan’s regional policy objectives from 1980s till 2014. Lashkar-e-Jhangvi and the Tehreek-e-Taliban Pakistan, the two main groups targeting the Pakistani state, were but a consequence of this policy, as they came out of the very milieu that was facilitated and sponsored by the Pakistani state.

It is thus encouraging that a policy that had led to tens of thousands of deaths and rise in internal extremism is finally done away with. This phase is being seen as one of course correction. However, the strategic depth policy’s objective was to keep India’s influence in Afghanistan in check while keeping its forces occupied in Kashmir. The argument here is that the policy that caused us so much harm is a practical manifestation of the security establishment’s ideological guardianship of the Pakistani state, based on the fear of India invoked in religious terms.

Now, by heightening the anti-India rhetoric through the 1965 war celebrations, Pakistan is once again strengthening the very insecurity, and hence the need for (territorial and) ideological guardianship, that had initially led it to a path of self-destruction. Consequently, these celebrations cannot be judged as being in the interest of Pakistan.

Scholar Ishtiaq Ahmed considers the ideological dimension essential for the survival of the ‘post-colonial garrison state’, a term he labels for Pakistan where the military has come to dominate the state by emphasising the fear of foreign aggression while successfully finding donors willing to train and arm it. The flip side being that the exorbitant defence expenditure has taken away resources from the human development agenda. Thus, according to this position, the celebration while increasing general insecurity could also mean enhancing the already tight grip of the forces on state apparatus and its resources.

This brings me to the main point of this article -- that the struggle for Pakistan began as a struggle for constitutional rights of Muslims of India, to ensure their security as a minority. Only when Jinnah could not get the required guarantees did he opt for a Muslim majority state. But given that the borders were (relatively) open till the 1965 war, Pakistan as a competing experiment with India also provided an element of security for the Muslims who stayed in India. The 1965 war changed it all as the movement of people was restricted and Pakistan altered its education curriculum to add anti-India discourse and sanctified it with religion.

Further, Pakistan even negated its own heritage through the construction of an anti-India identity, which even penalised its regional identities through the adoption of a sole religious identity. And for this religious identity, the state promoted looking westward to the Middle East, even though Jinnah decades earlier had rejected the Khilafat movement. Thus, in both cultural and religious terms, it is the Indian Muslims who are closest to us. Their numbers are also the same as us, and a large section of them live precarious lives just like the vast majority of Pakistanis.

From the standpoint of Pakistanis, if the issue of Kashmir is about the welfare of its Muslim population, then the vast majority of the Indian Muslim population also deserves the same concern. This concern cannot be allayed by making the Muslim population of India suspect in the eyes of the Indian state as in the case of Yakub Memon. Instead, it can be done by convincing India to stop our mutual proxy wars, putting our internal house in order, ensuring the security and freedom of minorities in Pakistan, accepting and feeling proud of our South Asian heritage, and lastly promoting a visa free regime between the two countries.

A reoriented Pakistani state that can capture the imagination of Indian Muslims will automatically provide the strategic depth that Pakistan’s security establishment has been searching for unsuccessfully for decades. A morally authoritative and self-confident Pakistan will be a source of security of all Muslims of the subcontinent. But to achieve it, the military has to give up its notion of ideological guardianship.