Friendship today has acquired a script. Suddenly, we know a lot more about the minutiae of our friends’ lives. A brand new intimacy and accountability has been created 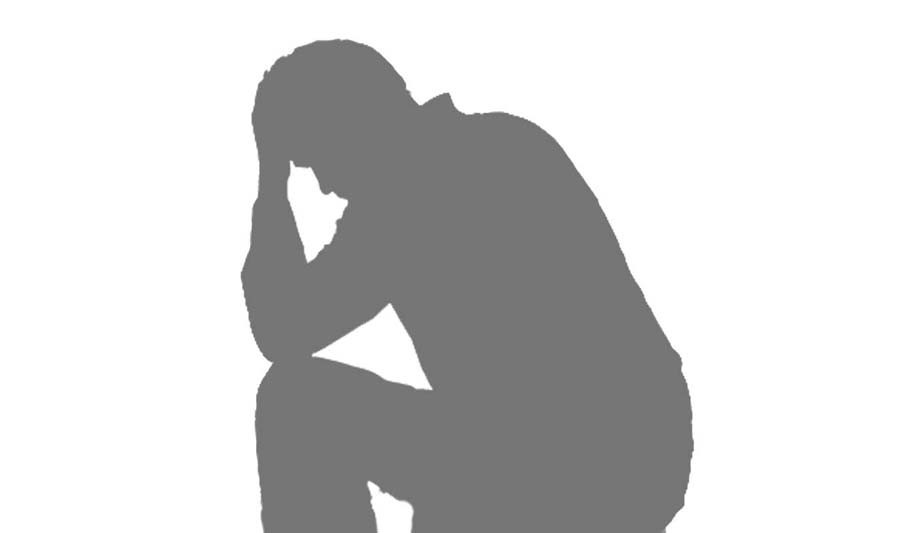 The need for social interaction -- affection, understanding, belonging -- is as old as man. But the advantage friendship had over familial and other social ties in most societies -- particularly paternalistic, feudal ones such as ours -- was that it was largely unscripted, non-hierarchical.

There weren’t dramatic flights of fancy: people generally choose friends from similar family backgrounds, their own socio-economic class or profession. They do what they’ve always done. And the group dynamic ends up mirroring older social dynamics. But the interactions themselves were freer of the tyranny of expectation and established behavioural patterns. One engaged because one wanted to, as and how one felt like.

In the last two decades, however, friendship has acquired a script. There are clearly delineated roles for friends and a well-defined character-graph we, as the main protagonist, expect to follow. The events of our life are now markers, plot points in this script; the friends are dramatic devices that will move the story along to its (hopefully glorious) conclusion, dutifully snapping selfies along the way.

If you thought of Jennifer Aniston, Eva Longoria, or Sarah Jessica Parker while reading this, you know where the new friendship script is coming from. But cut out the overly dramatic bits -- and the glorious fashion -- and the script shows itself to be a rather prosaic reflection of the times.

The fracturing of societies, communities, and families and the simultaneous rise of the individual allowed us to focus our best energies on ourselves. Self-interest, self-awareness, self-actualisation became our universal credo and we sought people who would enable us to become the finest version of ourselves.

Related article: My friends, my tribe

Initially, we sought redemption through our One True Love. This unicorn, literature, and pop culture assured us, would help us discover our true self, complete us and provide endless joy for all time to come. But in the grimy and gritty world of marriage, few people managed to shoulder the full weight of these expectations. As divorce rates spiraled across the globe and marriage counselors built houses with swimming pools, we jettisoned love’s young dream. Instead, we learned to spread the risk of unmet relationship expectations by diversifying our holdings to include friends.

Since the organisation of the components (individuals, groups, organisations) is no longer tied to particular times and places, the new technologies allow the coordinates of existence to be transcended to create virtual times and places and empower individuals to simultaneously act, perceive, and think in global and local terms.

With Facebook, for example, the 20 friends we were in regular touch with rapidly became 1,500 across the globe and our Twitter followers made for another 500 friends. Suddenly, we knew a lot more about the minutiae of our friends’ lives: what they ate on vacation and whether they read Foreign Policy. Spacial distances notwithstanding, we watched games and TV series together, in real time.

With Skype, we dived into their living rooms and saw what they looked like first thing in the morning. Viber and Whatsapp, meanwhile, allowed us to poke them regardless of time zones, advise them on the colour for the bedroom blinds and monitor the time they took to respond to us after they’d read our message. A brand new intimacy and accountability had been created.

With the slew of TV shows and films contemporaneously eulogising friendship, we learned to expect -- demand! -- more of our (now expanded, increasingly intimate) group of friends. A giggle and a laugh isn’t enough; our friends must aid our personal development through structured activities and focused conversations. They must accept us, with all our flaws but, simultaneously, also validate our lives, our achievements by retweeting our stuff or liking us on Facebook. Or, at least, sitting through several narrations of our sexploits.

A true Best Friend Forever, we now believe, is one who brings over chicken soup for the flu and sticks around to provide chicken soup for the soul. They must provide a shoulder to cry on, a helping hand but must also be an inspiration, a confidante, a career advisor, a cheerleader, a nurturing presence. They should serve as the voice of reason in times of moral turpitude but also be a therapist and a spiritual mentor. And they should always be just a few clicks away.

Except this ‘friendship’ is creating a generation of co-dependent, needy adults who are incapable of getting on with the business of living unless someone is holding their hand.

We chose blinds even before we had the option of Whatsapping photos across the Atlantic. The experience of ziplining is probably more exhilarating than its Instagramming. We had emotions before we had friends; surely, we remember how to process emotions without friends to ‘midwife our souls’?

The increased dependence is also blurring the line between us and them. Where we once sought personality-specific acceptance from our friends, we now need event-specific acceptance. We tot up their failure to share our poem about the Army Public School massacre as delinquency. No one flirting with a colleague needs an external voice of reason to remind them they are married. But we outsource moral culpability by substituting their judgment for ours, as if their morality can compensate for our lack. We ‘confess’ to an extramarital affair to a friend because we want absolution, not acceptance. And we share the dark recesses of our marriage with a friend, not looking for resolution but for an ally.

It’s a tyranny reminiscent of a benevolent dictator -- well-intentioned oppression -- but the behaviour patterns it creates are a throwback to playground etiquette. We predicate our friendship on increasing levels of fealty and compliance, as if the sole purpose of friendship is to better our lives and provide witnesses to the spectacle of our lives.

Once, we discarded dated social mores and conventions by arguing that they enslaved the individual for the benefit for society. But the individuality friendship celebrated has since turned into a new form of oppression of independent thought and action. And given the multiple networks each one of us commands, the effect is multiplied several times over, for each individual. We expect more, we do more but in the process, we lose ourselves, our independence and our ideas of what we’d rather be doing for fun.