Evolution of our religious culture

De-cultured from the roots of its production, religion becomes a globalised consumer product resulting in its commercial cooption 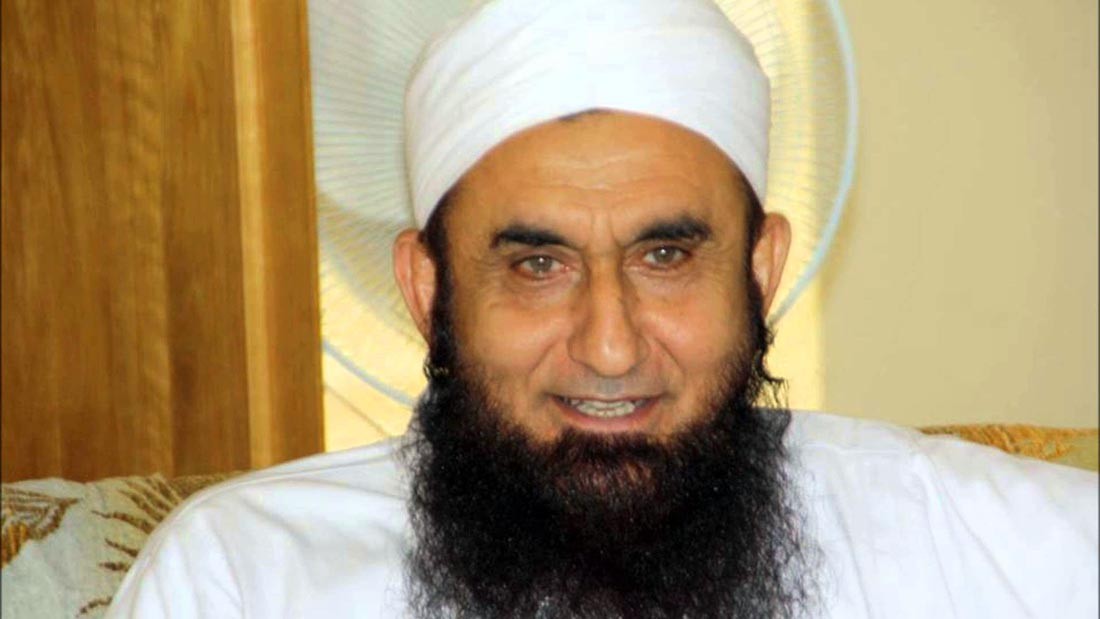 Researching the mainstream discourse of our society, I had come to the conclusion years ago that the choice for our youth was between McDonalisation and Talibanisation. The argument then was as it is now that the state had been consciously de-rooting society from its South Asian, Indo-Persian roots since independence.

Thus, the search for a new identity was instead a competition between two dominant forces competing in the city scape, the rabid advertisement hoardings, and the names of Allah and darood bolted on trees, streetlights and crossings.

Olivier Roy, a French scholar, had argued a different position which saw contemporary religion and capitalism in cahoots rather than in competition with one another. He described the contemporary fundamentalist religion as a phenomenon of de-culturation, suggesting that a religion de-cultured from the roots of its production was nothing other than a globalised consumer product, to be consumed like all other products in a capitalist landscape.

The last decade of our social evolution was partly hidden from view as we were consumed by terrorism. The assessment of religious practice was limited to the security paradigm and thus the full stare of our religious practice in the era of mass consumerism had taken a back seat.

Observing the Ramzan transmission of corporate electronic media, one could not escape two phenomena at play: one, programmes like Inaam Ghar that can be described as religio-tainment, inculcating a lottery culture: two, Maulana Tariq Jameel, a Tableeghi Jamaat preacher, pushed as the voice of Islam in Pakistan.

Observing this public religious ethos, projected by the for-profit media during Ramzan, I have shifted closer to Roy’s position that rejects a binary between globalisation inspired consumerism and religio-political fundamentalism. Going by the predominance of religious quiz programmes across all channels, one can easily accept the argument of cooption of Islam by capitalism. Fundamentalist preachers intermingled with entertainers for commercial profit while orthodoxy sat comfortably with female guests adhering to its anti-coeducation position.

Although, many have criticised this unashamed use of religion for commercial purposes, there is little discussion on the relationship between the two contradictory phenomena.

It is the de-cultured Islam that prompts the Maulana to argue for Allah Hafiz against Khuda Hafiz; that prompts the orthodoxy to term music, basant, mehndi and a host of other indigenous cultural forms being against Islam.

To say that Maulana Tariq Jameel dominated the religious discourse in Ramzan is an understatement. His bayaans (lectures) were played out on national as well as private channels and radio; his posters could be seen behind rickshaws. He seems to be the sole religious figure providing guidance to people. His popularity owes itself to his simple, unaggressive communication method, and the use of elaborate storytelling to get his point across, at times putting himself and his audience in tears. He seems to defy the use of religion for commercial profit as PTV, the national channel, has specifically indicated that he did not accept any monetary amount for his lectures.

This smiling preacher is the key puzzle in understanding Roy’s argument and making sense of the evolution of our contemporary religious culture. The Maulana’s religious discourse comprising the literalist, de-cultured and anti-intellectual framework facilitates the lottery selling and buying religion of the Ramzan transmission.

It is the de-cultured Islam that prompts the Maulana to argue for Allah Hafiz against Khuda Hafiz; that prompts the orthodoxy to term music, basant, mehndi and a host of other indigenous cultural forms being against Islam. When combined with the literalist frame, it completely relegates (negates) sufi thought, shrine culture and abstract art forms of qawwali and kaafi, that represent the collective genius of Muslims of Indian Subcontinent, and one of their most important cultural heritage. Instead, these are replaced with naat, a cultural form with fewer (if any) musical instruments whose lyrics are direct leaving little room for speculation and imagination.

With the implication that the subtraction of sufi ethos from our lived culture has allowed commercial interests to coopt Islam. Sufi thought, which began with asceticism, a resistance movement against the changes brought about by newly acquired wealth from conquered lands (Mesopotamia, Damascus) in early Islam, later transformed into love as the basis, and communion with God as the goal of religion.

Well-known Sufis rejected a relationship with the establishment as well as a plush life terming themselves ‘fakeers’, where faith instead dictated negation of worldly accumulations to get closer to God. In contrast, the Maulana’s discourse puts no limits on wealth accumulation, nor critiques commercialisation of religion, and thus only facilitates hyper consumerism promoted by religious quiz programmes.

Lastly, the degeneration of our knowledge institutions, the destruction of our education system, and killing and hounding away of our Islamic scholars (Dr Farooq Khan, Dr Shakeel Auj, Javed Ghamidi etc.) have led to a situation that a preacher dictating religious discourse is accepted by the public as a scholar. The problem is that the anti-intellectualism (lack of questioning and ijtihad) of a fundamentalist preacher is ill-equipped to manage the complexity of the 21st century, what to discuss of our great challenges of inequality, extremism, youth unemployment and global warming.

Thus, one can’t expect the Maulana to critically evaluate the phenomena of religious consumerism, the rise of celebrities as the new gods, and the blatant use of religion for power and profit. For us, Islam stays confined to the madrassa adhering to a strict separation of religious and secular knowledge, rather than the critical and multidisciplinary knowledge environment of the university. Even where Islam is taught at the university level, its spirit continues to be uncritical and emotional.

Simply put, the Maulana is the best survivable option that our current religious ecosystem can throw up because he is uncritical of all issues that actually matter.

In conclusion, the Maulana’s de-cultural and literal discourse has negated our indigenous and sufi cultural ethos inviting commercial cooption of Islam, while his anti-intellectualism has reinforced the uncritical conception of Islam limited to rituals. We have thus lost the cultured Islam that we had while failing to question our modern consumption of Islam as any other commercial product.

Evolution of our religious culture