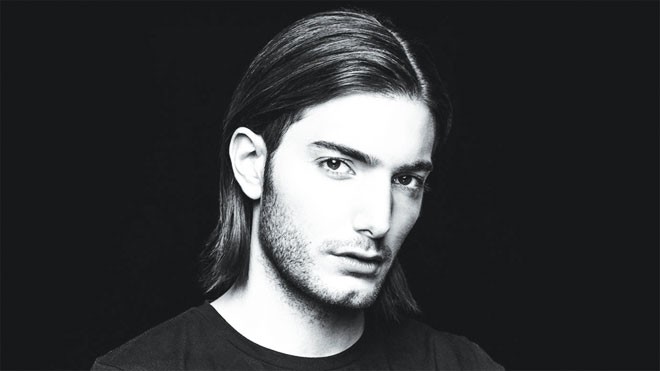 Opening his new album, Forever, by the song he opens his set at festivals, ‘Profondo’ seems like an apt choice when it comes to defining where the album is headed. Alesso’s  album is a defining moment for EDM because not only is it music one can dance to, but Alesso’s managed to create music one can cry to, laugh to, sleep to, or maybe feel the wind on a road trip to.

Alesso was very expressive before the release of the album that he wanted to create something with a meaning, and dig deeper into what EDM means as a genre. "People say [EDM] is this soulless, simple thing. Kurt Cobain wrote about misery and heartbreak. Why can’t I?" And with Forever’s release, Alesso shows us that EDM can mean much more than losing yourself to the beat. With his song ‘Heroes’, featuring Tove Lo on the vocals, Alesso shows us that its worth giving yourself a chance to be the heroes of our tales. And with the song ‘Scars’, in collaboration with Ryan Tedder of One Republic, Alesso sets the record straight that it is ok to be hurt, it is ok to have scars, because "scars are beautiful." With songs having such deep lyrics and meanings, of course Alesso is on his way to redefine how  people perceive EDM to be only something to dance a nightaway to.

‘All This Love’ is another one of those tracks that speaks through the lyrics.

‘Every song is an emotional experience I’ve gone through," he says. "I want people to feel the same way listening to me as they would listening to Coldplay or Sam Smith." And that holds true for his intrumental ‘Destinations’. Its a moody instrumental that takes one on an emotional journey and makes one feel soft, vulnerable, and exposed. The song was written when he was touring in Tokyo and it perfectly captures the beauty of  an experience such as seeing the world up close.

‘Sweet Escape’, ft. Sirena, is one of those softer songs that is a mix of commercial needs and what Alesso wants this album to be. Its an EDM love song.

Similarly, ‘Cool’ ft. Roy English, is one of those tracks that with an early release gave a peek into how the album is directed, a blend of radio friendly pop, with a high emotional quotient. That isn’t to say that the album isn’t comprising of popular EDM.

‘Payday’ and ‘Tear the Roof Up’ are those songs which tell us why Alesso is Alesso and they’re the EDM tracks to be blasting through the clubs.

The album aptly closes with ‘Immortale’, an orchestral arrangement that shows Alesso is not one to conform to the idea the world has of electronic dance music artists.  "I wanted to end it with something that I felt was powerful to me and to describe through the music my journey. You go through good and bad things in life, but in the end time heals all wounds."

And listening to the album is exactly that.