Although the state reserves its right to reclaim and recapture areas held by anti-state elements and may launch military action to restore its writ, it must also rethink and reformulate its policies and course of action to contain subversion 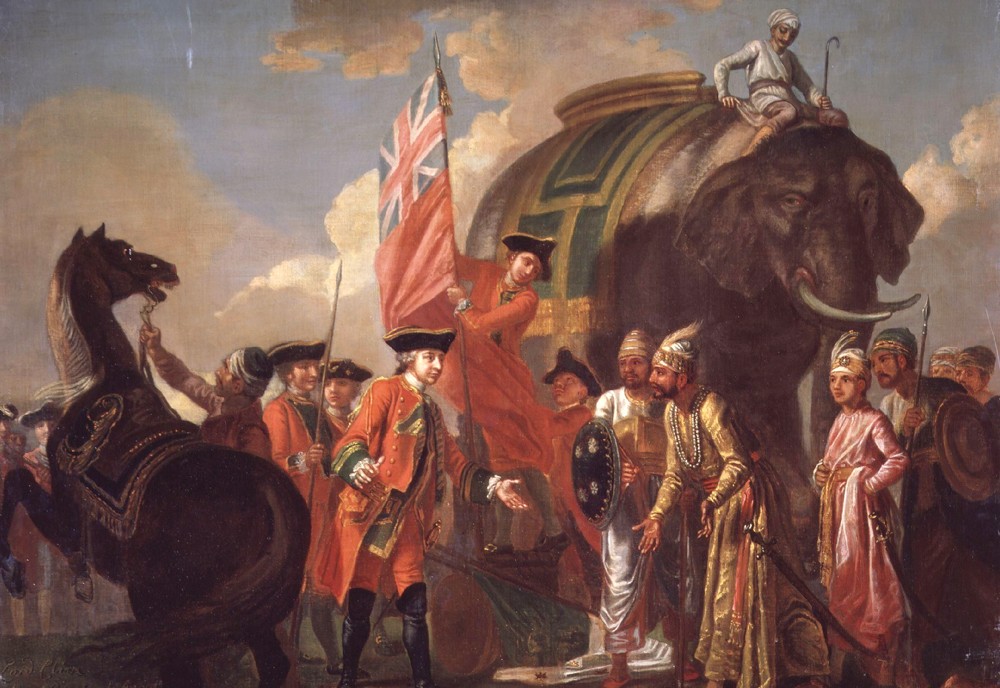 Saint Helena, a small Island in South Atlantic Ocean, gained its prominence during early period of the nineteenth century when Napoleon Bonaparte was forced to live in exile for six years till his death in 1821. Napoleon, who is still hailed as a military strategist, reformer and political leader, put a staggering resistance to the British and other European powers of his time.

Although Britain faced immense difficulties and suffered heavy economic and military losses in the hands of Bonaparte’s lethal campaigns, he was not sentenced to death after the Battle of Waterloo in 1815. The English knew that Napoleon was very popular among French people and executing him would have brought another revolution in France which could not have been favourable for England. They exiled him to the abovementioned remote island and let him die a natural death. Such practice helped Europe to restore peace in the region after a long time.

Some three decades later, a similar case occurred in India when Bahadur Shah Zafar was declared the leader of a revolt against the British-led East India Company in 1857. When the British forces overpowered the rebels, they hanged or killed almost all the main warlords including the family members of the last Mughal King. However, Shah Zafar was never hurt; he was expelled from India and exiled to Rangoon, the capital of Burma of that time. He died his natural death while describing his situation in heart-wrenching poetry as ‘Kitna Hai Badnaseeb ‘Zafar’ Daafn ky liye, Dou Gaaz Zameen Bhi na Mili koo-e-yaar Mein’ (How unfortunate Zafar is! For Burial, even two yards of land were not available for him in the beloved land). The British handled the situation so delicately that sub-continent saw no significant armed struggle against the empire in their remaining period of rule.

Pakistan has also witnessed many armed separatist movements which have jolted this land time and again. One such campaign was led by Nawab Akbar Bugti who was killed in a military operation on August 26, 2006 in Balochistan. Many accounts have appeared to justify his killing, but no one has noticed the magnitude of violence which increased manifold in the wake of Bugti’s killing. Assassination of leaders has never helped to curb any such movement. For such act only makes a leader of a local campaign a martyr and a hero whose songs are sung and stories narrated to inspire young generations. Rather than soothing the emotions of community or nation concerned this increases the intensity of any such struggle.

One armed separatist campaign was led by Nawab Akbar Bugti. Many accounts have appeared to justify his killing, but no one has noticed the magnitude of violence which increased manifold in the wake of Bugti’s killing.

Moreover, it is highlighted at many occasions that operation and daylight air bombardment over Lal Masjid strengthened the narratives of religious militants who then manipulated this account to recruit, train and brainwash young people to carry out lethal violent acts across the country.

Although the state reserves its right to reclaim and recapture areas held by anti-state elements and may launch military action to restore its writ at broader level, as a serious state it must rethink and reformulate its policies and course of action to deal with individual elements. British history can be our best guide in this regard.

At local level, the British Raj initiated a series of projects to make the lives of Indian people better. In the Punjab, they rolled out programmes that saw this region prosper. Establishment of railway, well managed police, organised army, grain-market, building the world’s best irrigation system including Sutlej Valley Project and formation of legal codes and judicial institutions are a few reflections of English legacy. Even as a colonial power, these development projects helped British to win the hearts and minds of the local people and enabled the former to rule from thousands of miles for a considerable period.

After partition, we could not live along with our Muslim brothers on equal and dignified bases who were just 1300 miles away from us. The state focused mainly on western part for development and the Bengalis were deprived of equal political participation and distribution of economic resources. When they protested they received nothing but bullets and bodies of their beloved ones. Operation Search-Light of 1971 which was carried out to silence the voices of the Pakistanis resulted in the creation of Bangladesh.

Coming to contemporary era, many political, social and security experts argue that the ongoing insurgencies in FATA and Balochistan are the results of state negligence and inability to bring these areas into the mainstream. Decades-old sense of deprivation made it impossible for the people of these regions to show adherence to state’s laws and constitution.

Unfortunately, as an independent nation we are continuously failing our people in almost all spheres of life. It seems our existing system has become outdated and rather than helping the state it is adding more miseries. One such instance is of Saulat Mirza who was once considered an avid sports lover but who changed his path only to become a killer when he was made subject to brutal police torture in the 1990s operation.

Both types of cases help us to discern that the British were able to rule more than a third of the world and these lessons can help us to reflect on our problems in positive ways. However, all is not gloomy as after a long slumber now it seems that Pakistani government and institutions have slightly opened their eyes. Only if persistence efforts are made to set our house in order then one day we may see light at the end of tunnel. But we have to go another mile to restore peace and unity in our country.

States can be created by violence but cannot be held together by it. We cannot always rely on brutal force to solve our problems -- doing so will only exacerbate them. In Pakistan, we need a more layered understanding of the state and society. We need to find a more negotiated settlement where different elements of this country are co-opted and assimilated and not annihilated.