Reflections of a part-time cricket fan

Can the latest cricket series in Lahore finally convert a pseudo game lover like myself? 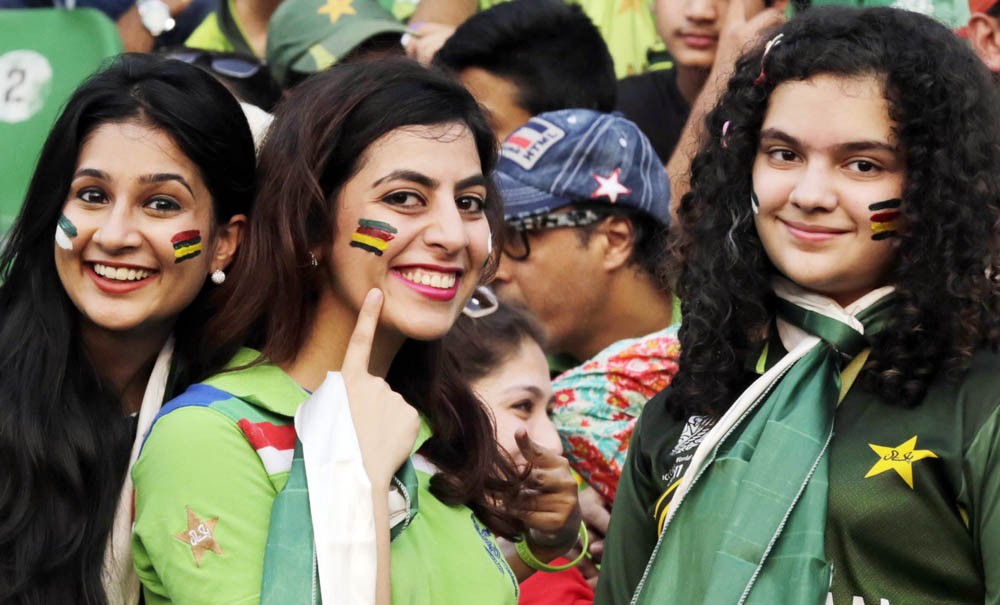 As soon as I woke up in the morning of Friday, May 22, the day seemed different. Even before I had properly opened my eyes, I reached for my phone and opened Twitter. Sure enough, many on my timeline were also feeling what I was and frantically tweeting about this big day.

Although it would be another two days before I went to watch the match, I couldn’t help getting emotional -- irrationally, over-the-top, inexplicably emotional. I couldn’t understand the reason; I don’t even watch cricket unless it’s the World Cup and Pakistan is playing; so basically once every four years.

Ever the rational-minded person, I tried to give context to my reaction. This was beyond a cricket match. Of course, it wasn’t about my love (or lack thereof) of the game. It was about pride. My mind went to all the bomb blasts, targeted killings and mob violence that people like me had witnessed over the years. The end of international cricket was one consequence of that. And, its return was one win for us.

Proud of such a successful psychoanalysis of myself, I went about my day. At Liberty roundabout, I saw a banner that read "City District Government cordially welcomes the Zimbabwe team." Tears welled up in my eyes and I choked. This was ridiculous. I decided to stop rationalising and just let myself be swept up in the cricket mania.

On Sunday, the day I could actually go watch the match, I was stressed and excited. Happy for obvious reasons, but stressed because ours was a girls-only group daring to tread in a cricket-frenzy crowd without a male escort. Traumatic childhood memories of getting brutally shoved while trying to enter the stadium gates, being bombarded halfway through the match with bottles, paper aeroplanes, and even cut oranges (!) kept on resurfacing.

Every time I would get a flashback, I would straighten my shoulder and give myself a pep talk that bordered on scolding: I will not behave like a child. I will be confident in the manner of an adult, intelligent, professional woman that I daily pretend to be!

As we settled down to wait for the actual match, it felt like we had accomplished a big task without any harassment, had taken enough seflies and that we were done.

While walking to the stadium, our selfie craze kicked in. With our cheeks freshly painted in our flag’s colours, we started pouting for each other’s phones. Once inside the stadium -- after thirty minutes in queue in which miraculously there was no pushing -- we quickly snapped crowd pictures and shot instagram-ready videos. Finally, as we settled down to wait for the actual match, it felt like we had accomplished a big task without any harassment, had taken enough seflies and that we were done.

In the end, I think, it was partially the 1,500 rupees we had paid for each ticket, and partially the real and rare chance to finally cheer Pakistan to a win that made us stay till the last over.

The four hours there that were filled with cheers, songs, and laughter made me realise that cricket had moved from being a sport to pure entertainment. And, perhaps, T-20 was a format that even a pseudo cricket lover like me could get on board with!

Reflections of a part-time cricket fan