Are you a regular? 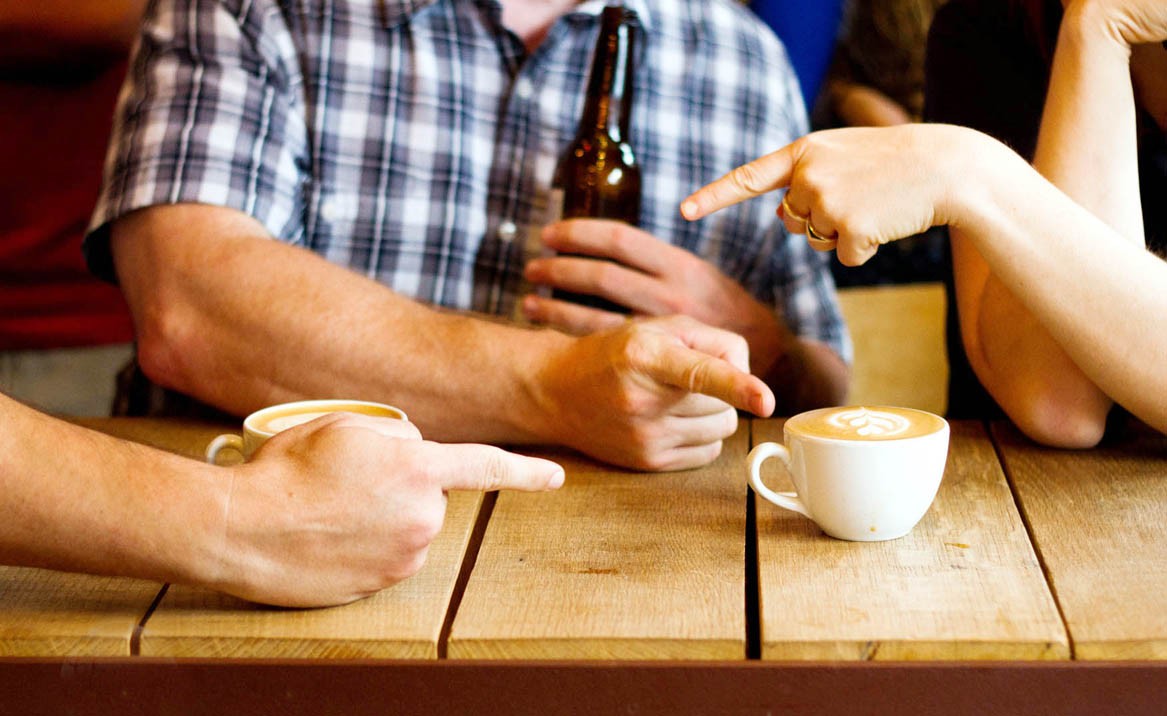 But I don’t want to judge. I think I’ll just take my coffee and leave. Staying too long and opening up my laptop indicates I come here a lot, which I don’t. But lingering is the worst. I’ll just dash out. I’m wary of how it shows I frequent just enough to know what I want, and that I have places to be when I really don’t.

I’ll take a latte. It’s stable. Just like the regular sized cup that holds it. Not cappuccino; that’s too ‘wannabe.’ Nor espresso, which is too intense. And, I don’t want to come off as any of those. I am a stable human being. And, the kind of coffee I order, while strangers wait in line behind me, determines the kind of image I shall form.

You can never tell under all the smart phones, the blood that keeps those fingers running is fed by what kinds of thoughts. You’ll be walking in a crowd and just pass on. But look at what the person is drinking and it tells a lot about them.

I once said to a friend I wouldn’t be seen dead in a mall holding a cup of a soft drink from a fast food chain. I think I’d rather have my cup of regular latte. Because when, and I fear not, I die in a mall with a cup of coffee in my hands, I want people to think that the boy was good. He was happy. He was emotionally stable. He was our only hope of stability in this chaotic place where everyone was trying to spend more than they earned. Because this boy ordered a regular latte, because he could afford it, because that’s what regular people would do.

He was a ‘regular.’ Just regular. No nutmeg, no whipped cream specialty, no shimmery soda, no colourful smoothies. Just a plain old fellow, who loved his plain old life.

Are you a regular?