PCB was mistaken in ignoring Azhar Ali for two years. Making him captain now is not a mistake. It is only giving the deserving man his due 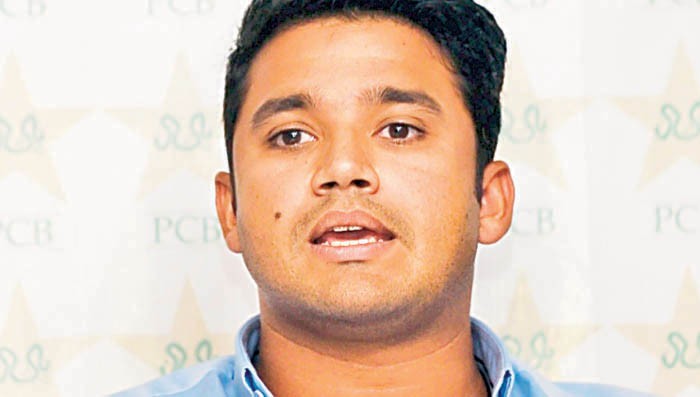 Many people have criticised the Pakistan Cricket Board (PCB) for choosing a player to lead in One-day Internationals who has not played in this format for more than two years. In my view, the mistake was to ignore Azhar Ali for these two years. Making him captain now is not a mistake. It is only giving the deserving man his due.

Azhar was ousted after the India series in December-January 2012-13. In the two matches that he played there he scored two and nine runs. In one of the two innings he got run out. So actually he was ousted for just one bad innings. And his previous two scores were 59 not out and 27 not out against Australia in UAE.

In the 14 ODIs that he has managed to play till now he maintains an average of over 41 runs -- a lot more than Sohaib Maqsood, Asad Shafiq, Haris Sohail and Umar Amin. So it is unjust to talk about his having not played for the last two years. It was the selectors’ mistake, not his.

It is an excellent decision to ignore Shoaib Malik who had been campaigning, it is reported, to get the coveted position. He doesn’t merit a place in the team. His utility as a bowler ended years ago. He has been used very little as a bowler for the past several years. And in batting he scored a fifty plus score six years ago. How could he be made captain!

Azhar is not too young to lead as Ahmed Shehzad (who also has issues of temperament) and Umar Akmal (who should be given only one task: do justice to his batting talent) are.

And Azhar is not too old either. He is 30 years old and can be expected to be fit for the next World Cup -- I hope PCB chiefs are making long-term plans.

Another man who has not been treated justly is Fawad Alam. He was ignored for the World Cup despite having an average of 45 in ODIs -- higher than any current Pakistani players. People used to reject him for his lack of six-hitting ability. But in the Asia Cup last year he showed that he could hit sixes. And his ability to keep the scoreboard ticking is extraordinary.

Fawad may not be the best player for T20 cricket, but he deserves to be in the 50-overs game. If trusted and given chances that he so richly deserves he may prove to be our Michael Bevan.

Pakistan can develop a very strong side in the next four years as there are a number of good young cricketers available. We finally have a reliable opening pair and can form an equally solid middle order.

In bowling, Pakistan’s talent is endless. With Junaid and Irfan getting fit, Amir making a comeback later this year, and Wahab Riaz and Rahat Ali continuing to do well we may have the most lethal pace attack within a year. In the spin department, we have Raza Hasan and Yasir Shah ready to become our main bowlers. Everything is going to be fine.­ 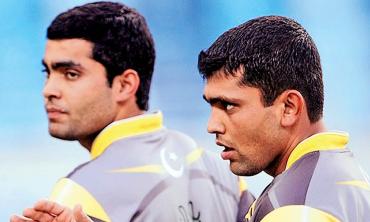 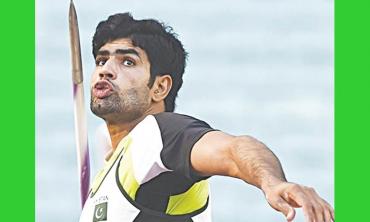 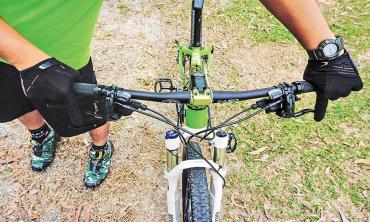