"I can’t believe a tiny clip could make people so judgemental." -- Ayesha Omar 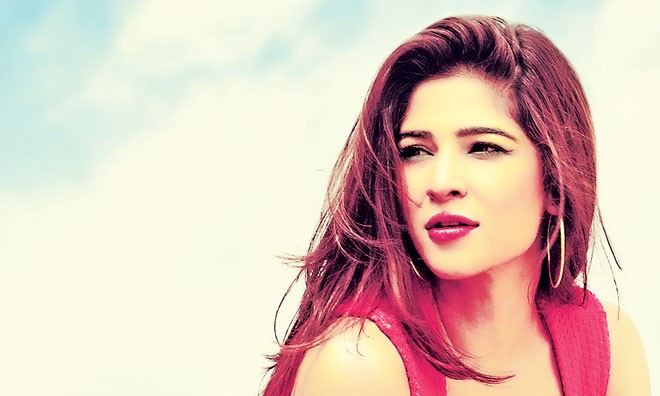 Ayesha Omar has been called many things - cute, bubbly, talkative, girl-next-door - but the label that’s been trending recently is one that’s turned her ‘nice’ girl image completely on its head. It took only a three-second clip of her dance number from the upcoming rom-com Karachi Se Lahore for the much-loved television actress to find herself embroiled in negativity.

"How could she do this!" screamed one irate fan on a social media platform under a clip of the video. "Shame on us for copying Bollywood," declared another. The fiery three second ‘teaser’ comes from one song of the film and the frame focuses on her wasp waist, dancing in a tiny, cropped up choli. General opinion on the teaser is clearly divided, with some condemning and some commending her moves and her new seductive avatar, but it’s the intensity of the response that’s left the pint-sized actress quite astounded.

"People are going ballistic, yaar!" exclaims Ayesha as we settle down for a chat. "I can’t believe a tiny clip could start all these conversations on the internet and make people become so judgmental! I’m actually finding the hysteria quite funny because I’ve never taken myself so seriously and it’s amusing that other people are being affected by it so intensely."

The interview is taking place post-midnight - given Ayesha’s hectic shooting schedule and her refusal to compromise on her social life, it’s been practically impossible to pin her down during the day. Despite the lateness of the hour, however, she is true to the characters she portrays on screen - full of life and vivacious. She’s had a packed day but it’s done nothing to dampen her infectious manner.

Sitting cross-legged on the floor and wiping off the make-up that she’s had on since the morning, the actress admits that the negative reaction that’s come her way has left her disappointed. "You know what the ironic thing is? My role in the movie is that of a completely domesticated, gharailoo girl, yet everyone’s jumping to conclusions based on a three-second clip. My character has been thrust into a tricky situation that she needs to get out of, and that’s what results in the song. It’s not even an item number, because there is nothing cheap or titillating about it. It’s all in good fun," she clarifies.

During this interview, and even in a previous conversation, the actress has gone to great lengths to point out all the reasons why ‘Tutti Fruity’ from Karachi Se Lahore does not qualify as an item number along the lines of Mehwish Hayat’s ‘Billi’ from Na Maloom Afraad or Zhalay Sarhadi’s ‘Jawani’ in Jalaibee. But if you ask us, it’s a case of potayto-potahto. Call it what you please, the song does have Ayesha grooving seductively, dressed in a revealing ghagra-choli combo, no matter how tastefully shot it may be.

For television-viewing audiences, who’ve grown to love Ayesha in the long-running sitcom Bulbalay where her portrayal of a spoilt rich girl is popular but safely within the comfort zone of how we expect women to behave, her sudden appearance in a dance number has proven hard to digest. It was a risk to do something that is considered risqué by a public quick to condemn actresses who break away from the stereotypical confines of roles that cast them either as becharis or vamps.

It’s a risk that Ayesha took knowingly and is convinced will pay off. "At the end of the day, you need to be convincing in the role that you’ve been given. When I started doing Bulbalay, even a sleeveless shirt would ruffle feathers but I made it convincing because that’s the kind of clothes a spoilt rich girl would wear. Similarly, I’ve put my heart and soul in Karachi Se Lahore and once the movie comes out, I’m sure people will understand why I did what I did. Plus, look at what I’m wearing, yaar. This is the kind of stuff people are wearing to weddings these days. It’s really not that risqué," she asserts.

While Karachi Se Lahore may well prove to be Ayesha’s big screen debut, it wasn’t the first film she signed on to do. That would be the star-studded Yalghaar, said to be Pakistan’s most expensive film to date. An action-packed ‘war’ movie, at the heart of which is a real-life, 72-hour anti-terrorist operation, it pits Ayesha against big names like Shaan, Adnan Siddiqui and Humayun Saeed.

The two movie projects currently on her plate couldn’t be more different - one is a small-scale home production and the other a big-banner venture with a mega budget. One is the kind of light-hearted fare she’s used to starring in while the other takes her out of her comfort zone completely.

"Yalghaar has been my most challenging role to date. My character is the moral compass of the story. She’s plucked out of her daily existence and undergoes a traumatic experience. I really had to go into a dark place within to channel this kind of intensity. It was physically and mentally a draining experience," she recalls.

The hotly-anticipated movie was slated to release last November but with a sizeable amount of shooting still to take place, it’s looking at a July 2015 premiere. Ayesha is non-committal whether that’s likely to happen (which is not a good sign) but is quick to defend the delays.

"The film has been shot all over Pakistan, often in high-risk areas or in places that are not easily accessible so it’s taken us a while to complete the project," she explains.

Ask her about the alleged link-up between her and her male lead in the movie, Bilal Ashraf, and she’s horrified. "Come on man, people will just say anything! He’s like a buddy to me!"And while we’re on the subject of would-be siblings, we bring up her onscreen brother Fawad Khan, who every girl wants to romance and she had to portray sisterly affections for in the serial Zindagi Gulzar Hai.

This elicits a loud laugh from her. "Fawad I’ve known since I was in college. We were part of the same underground music scene in Lahore - he was with EP and I was with my college band. We’ve spent some great times and practically grown up together. He was always very cute and very talented. But no, I can never think of him ‘that’ way and I didn’t mind playing his sister at all!"

And in case you’ve been wondering, her alleged marriage to Ali Kazmi is also just an internet ruse. "That really is the strangest rumour I’ve heard about myself. If you check out my Wikipedia page, it mentions Ali Kazmi as my spouse, which is bizarre! The other crazy rumour I’ve been hearing lately is that I’ve gone under the knife and had surgery to lose weight!"

It’s easy to understand the basis for that last one. Ayesha’s been looking exceptionally good of late and her toned body, chiseled cheekbones and shiny hair would understandably have set less fortunate tongues wagging. Even now, with her make-up completely off, hair pulled back and dressed in a plain t-shirt, she’s glowing.

"I’ve made a whole lifestyle change. I’ve cut out all the junk and processed food from my life and embraced the natural. The transformation has been miraculous. I’ve never exercised in my life, yet I’ve managed to lose more weight than people who do. I eat pure and desi and I take my own food with me when I’m shooting. It’s hard work and requires wholehearted commitment but you shouldn’t expect to look good without having to work for it," she declares. "Sometimes I think my true calling in life was to be a nutritionist!"

Add that to an already long list of accomplishments- theatre star, television actress, host, musician, painter and soon-to-be movie actress - and you can see why Ayesha towers above the competition despite her diminutive frame. They do say, after all, that good things come in small packages.

"I can’t believe a tiny clip could make people so judgemental." -- Ayesha Omar 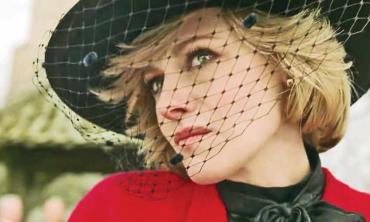 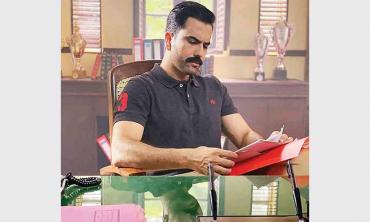 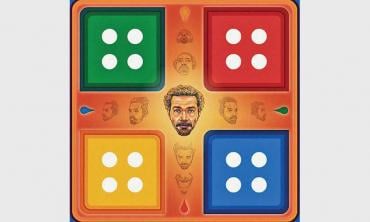