You will not die from cholesterol 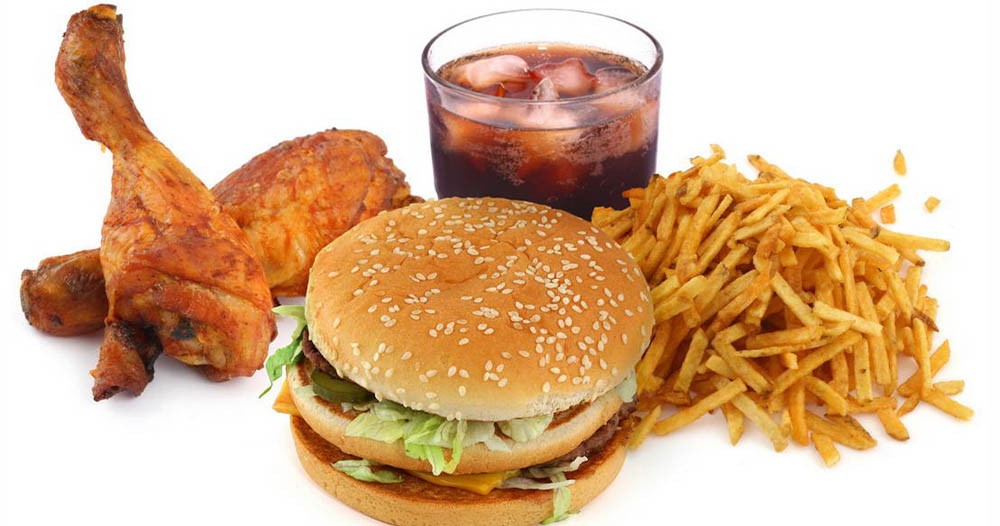 Two weeks ago I referred to the "Scientific Report of the 2015 Dietary Guidelines Advisory Committee" (DGAC). The one sentence in the report that probably got most public exposure was: "Cholesterol is not a nutrient of concern for overconsumption". This statement essentially reversed previous recommendations. The advisory report is prepared for the Secretary of Health and Human Services and the Secretary of Agriculture of the United States and goes on for close to six hundred pages and covers almost every aspect of diet for children, adults, minorities, and even pregnant women.

Even though the report is specific for the United States, many governments in other countries, learned societies related to different branches of medicine and food manufacturers pay a lot of attention to the recommendations presented in this report.

As such limiting cholesterol intake does not make sense. Also, people try and fill themselves up with sugary foods and carbohydrates especially of the refined sort when they avoid fatty foods. The reason is simple, fatty foods ‘satiate’ or fill a person up more easily than non-fatty foods and a sated person does not get hungry too soon.

The other problem with removing cholesterol rich fat from food is that the prepared, processed and fast food suppliers all try and add more sugar and salt to their foods to make them taste better. Increased amount of refined sugar and refined starches play an important role in the recent ‘epidemic’ of adult type diabetes. High salt/sodium possibly contributes to high blood pressure.

So it is not avoiding cholesterol in food that is all bad but rather it is what such foods are replaced with that is of concern. In the rest of the DGAC, most of the observations are interesting but do not really bring any new ideas out. Below I will present two sentences/paragraphs that in my opinion are of importance especially to people in Pakistan.

"The overall body of evidence examined by the 2015 DGAC identifies that a healthy dietary pattern is higher in vegetables, fruits, whole grains, low or non-fatty dairy, seafood, legumes and nuts; moderate in alcohol (among adults) lower in red and processed meats, and low in sugar sweetened foods and drinks and refined grains." The report adds that: "Current research also strongly demonstrates that regular physical activity promotes health and reduces chronic disease risk."

The report also says about Estimated Average Requirement (EAR) that: "Nutrient data from a representative sample of the US population ages two and older indicate that: vitamin A, vitamin D, vitamin E, folate, vitamin C, calcium, and magnesium are under consumed relative to the EAR."

The first recommendation mentioned above has been a well-established part of dietary advice for many years. However for a country where close to a majority of people barely fulfill their recommended daily needs for caloric intakes, especially women and children, the above recommendations provide two important pieces of information. First, that diets high in animal fats and ‘red meat’ that so many of the poor and even some in the middle class long for are not necessarily good for them.

The other important point is that less expensive forms of calories and protein like unrefined grains, vegetables and legumes (daals) on the whole form a better basis for a healthy diet. As I have said before and I will say again, eat whatever you want but mostly plants. And for those that can afford cooking oils of their choice, oils from vegetable origins (olive oil, canola oil, etc.) are better than oils of animal origin.

One thing that needs to be considered by the well-to-do is that eating cows and other animals that are bred for this purpose is just very bad. Cattle breeding requires areas for producing feed that in cattle breeding countries can produce deforestation and diversion of available agricultural land towards producing cattle feed. Besides that, breeding cattle stresses water supplies and produces ecological damage.

As the world population increases and more people are able to afford meat, the damage to the environment from cattle breeding will become more pronounced. Eventually people will have to make a choice between eating meat or letting most of Bangladesh disappear into the Bay of Bengal. Eventually all forms of meat including that from chicken, pork or even llamas will also become progressively expensive. And sadly even the oceans are being overfished so eventually all forms of ‘animal’ proteins are going to become difficult to procure.

But then human ingenuity and modern technology has already made the Malthusian forecasts of a world running out of food a bit premature. And here I would like to throw in a concept that most of my coreligionists might find slightly blasphemous. Do animals have rights?

The second paragraph I quoted from the DGAC related to the ‘under consumption’ of micronutrients like vitamins and minerals of tremendous importance to normal and healthy function of the human body. For decades physicians have advised patients that those who eat a ‘proper’ diet do not require ‘dietary supplements’. But the DGAC report clearly presents data suggesting that many if not all ‘Americans’ are consuming less of these vitamins and minerals than they should. This is even more so true of people in Pakistan including even the well-off that can eat whatever they want.

The addition of Iodine to salt virtually eliminated enlargement of thyroid glands (goiter). The same can be said of adding Vitamin D and Calcium to foods like milk and bread that virtually eliminated ‘Rickets’. But even so as we all live longer, even in Pakistan it is important that if we really start eating unprocessed foods as suggested by the DGAC, we might start running out of these micronutrients. So, for those that can afford them, a decent multivitamin pill taken every day is not a bad idea.

And in young women especially those who might get pregnant, Iron and Folate supplements are absolutely necessary. And for those that cannot afford them especially among children and pregnant women, provision of many of these micronutrients has to be a public health imperative.

If we ate what we should and if we also exercised incessantly we should live forever. Sadly, all such attempts at longevity are often cut short by cancer that but for a few is essentially a matter of pure chance. More about that another time.

You will not die from cholesterol