To remedy extremism, we need to accommodate diversity 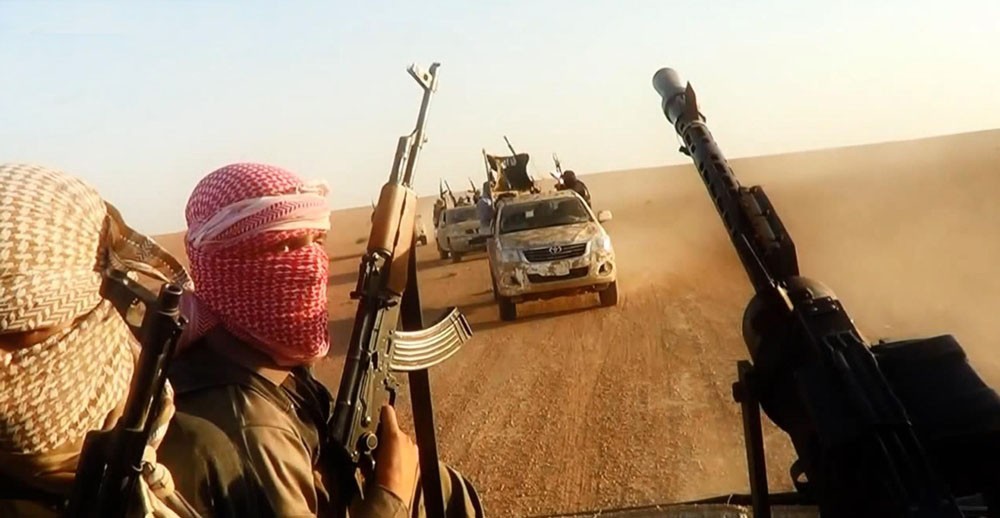 Our understanding of the diverse tradition of Islam is constrained by our paucity of the knowledge of religion itself. Unsurprisingly, this has led political pundits to contend that apolitical Islam is not possible. Indeed, Islam has varied forms, ranging from apolitical to political to militant.

The annals of Islamic history are a clear testimony to the effect. To begin with, political Islam is a claim to and struggle for power in the name of Islam either through violent or non-violent means in order to implement the religion as a system. Taliban in Afghanistan and Pakistan, ISIL in Iraq and al Qaeda are a few major Islamist groups. They lay claim to power ostensibly to enforce Islam as a system of government.

Apolitical Islam entails that religion guides neither politics nor legislation nor government implements Islam as a system. Precisely, the religion is confined to an exclusive relationship between an individual and God with the state as a neutral entity on the count. All the way, Muhammad (pbuh) was in Makkah -- from 610 when he became Prophet down to 622 when he migrated to Medina -- his life exemplified the apolitical version of Islam. For thirteen years, he preached Islam in Makkah without the state machinery to enforce the religion as a government system.

In Medina, Islam transformed from its apolitical form to political one. Islam did not only remain as a missionary zeal but also began acquiring the paraphernalia of a state. The charter of Medina was in essence a constitution in its modern form. A classical example of Islam’s tolerant approach towards its non-Muslim citizenry, the charter coalesced into composite nationhood Medina’s multi religious composition, consisting of Muslims and the Jews. Politically, it also demarcated the functions of various bodies of the nascent state. The position of the Holy Prophet (pbuh) was akin to that of the head of state, commander-in-chief and chief justice -- all vested in one person.

The protection and defence were the responsibilities of both the Muslims and Jews in their capacities as citizens of the fledgling state. A voluntary document in essence, the charter did not force any group to become a signatory to it. Moreover, based in Medina, the Prophet (pbuh) waged armed struggle called jihad which was both defensive and preemptive in nature. Here Islam became militant. What is important to note, however, is that Islam did not only remain a proselytising zeal but also became a state whereby defence was one of its primary functions.

Even if their armed struggle is justified just for the sake of argument then the bigger question is who is the target of militant violence? Whereas in the case of armed jihad by the Prophet (pbuh), it was the non-Muslim enemy -- the fighting corps -- which was the exclusive target; in the case of today’s militant Islamists jihad, it is almost invariably either the Muslim-run governments or the Muslim population who are bearing the brunt of militant aggression. The reality is out there: the Taliban in Afghanistan and Pakistan, the ISIL in Iraq and Syria and al Qaeda the world around.

In its modern manifestation, apolitical Islam is no different from secularism. It requires the state to perform political functions only with religion confined to individual contemplation of Allah. Here Islam also acquires its Sufi form whereby religion becomes a relationship between man and God. Thus, to the extent that religion is restricted to private sphere, apolitical Islam, secularism and Sufi Islam mean the same substance with three different names.

Many political and militant Islamists make people believe that being apolitical Muslim borders either on heresy or casts doubt on one’s true commitment to Islam. Given the fact that Islam has its apolitical type, being an apolitical Muslim embodies following into the footsteps of the Prophet (pbuh) all the way he was in Makkah -- something to deeply cherish.

With more than 50,000 people dead and thousands more maimed for life in the latest phase of Islamists’ violence post 9/11, peace is long overdue. To remedy extremism, we need to accommodate diversity. Islam is as much an apolitical religion as it is a political one. The need is to compete for power within the democratic milieu than imposing views against the barrel of gun.

More, we do need an education system both for secular and religious institutes, which inculcates cherishing diversity and respecting difference. Its broad purpose should be learning and not necessarily the indoctrination and promotion of certain preconceived values. Besides, with the state reclaiming its exclusive right over the exercise of coercive means of power, no militant outfit should be allowed to promote its religious agenda at gunpoint.

Moreover, writers, academicians, teachers and journalists should play their due role in leading the society along the above lines. Tortuous though, the road to peace is not impossible either.