The Secret Service steps up to the task quite ably 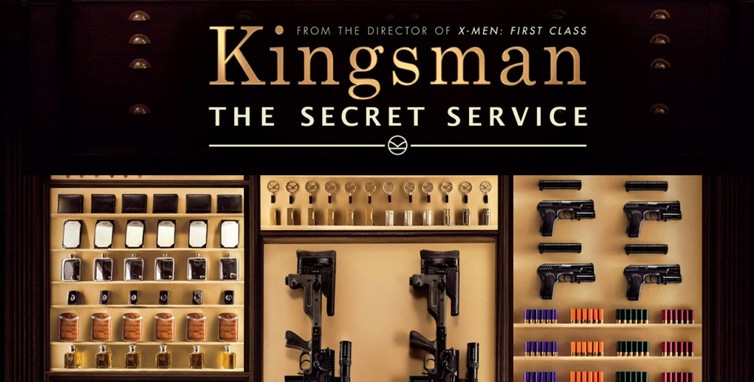 Fans of spy thrillers need not wait till the October release of the James Bond offering Spectre to get their fill of debonair agents - Matthew Vaughn’s Kingsman: The Secret Service steps up to the task quite ably. A no-holds-barred action caper, this subversive ode to the spy genre is an entertaining, albeit violent, take on the matter.

Gary "Eggsy" Unwin (Taron Egerton) is a down-on-his-luck teen who seems destined for a life behind bars. That is, until superspy Harry Hart (played with delightful insouciance by Colin Firth) decides to take him under his wing and train him to become a Kingsman - a member of an elite international spy organization.

The first half of the movie is a rags-to-riches tale of sorts as Eggsy learns to shed his working class roots and navigate the corridors of the ultra-posh gentleman’s club, which is essentially what the spy organization is. Think My Fair Lady, but with lots of guns and some OTT stunts. Michael Cain, as head of the organization, butts head with Hart for choosing a protégé who doesn’t come from the same elite background as the other agents; but as with everything else about Kingsman, the commentary on social class and meritocracy is sheathed under layers of sleek humour and tongue-in-cheek dialogue.

What makes Kingsman work is the fact that it doesn’t take itself too seriously. The stunts are extravagant, the violence bordering on the ludicrous, and the villain (Samuel L. Jackson, who has some of the best punch lines of the movie) as over-the-top as they can get. This is a throwback to spy movies of the ’80s, where fancy gadgets, hot girls and bad guys with simplistic motivations ruled the plot, before the genre became mired in the complex maze of international politics and weightier global issues.

Colin Firth is a serious actor and his casting as the violence-prone super agent may have come as a surprise to many but he’s having fun blowing people’s brains out and it shows. Firth’s Hart is dapper in his bespoke suits and stoically lethal in manner - a combo that works like magic on screen. New kid on the block Taron Egerton holds his own against world-class actors such as Michael Caine and Samuel L. Jackson and if that’s not high praise, we don’t know what is.

Director Matthew Vaughn’s adaptation of the comic book by the same name may find itself a host of detractors given the gratuitous violence of the movie, but for those with the stomach for blood and gore, Kingsman is a blast - a fun, quirky take on the spy genre that will have you hooked from the word go. 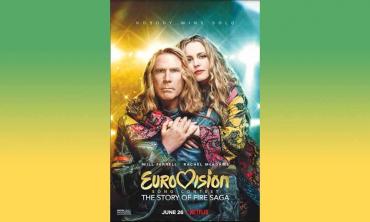 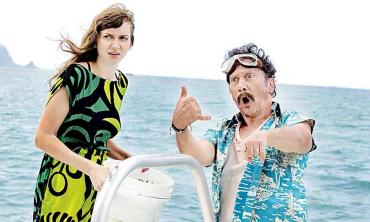 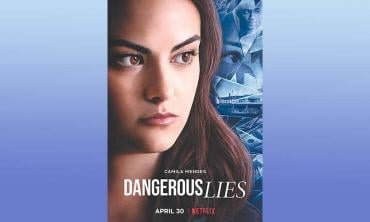