The problem is systemic

Is it enough, or for that matter, fair for women to be the only ones fighting this fight? 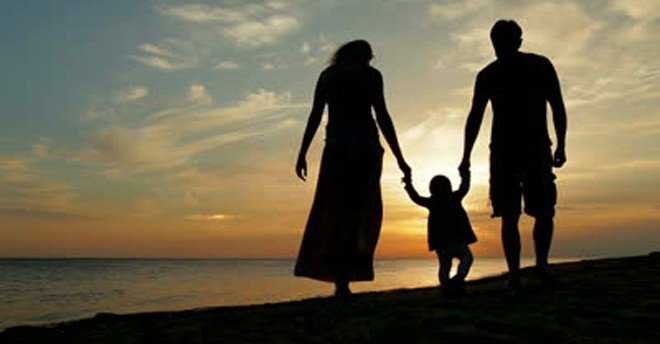 One may take place at a fraternity party in the United States; another could come to pass in a grimy alleyway on the streets of Karachi. The scenes change, and so do the characters. But the language of rape is universal. "She should have covered her head." "She shouldn’t have had that drink." "She shouldn’t have resisted." The worst part is: these aren’t just the words of the rapist; these are the edicts passed by state and society alike.

Growing up in Lahore, perhaps the epitome of a patriarchal society, I was always aware of the lack of gender equality. Nowhere more so than at school: Aitchison College, the producer of the finest male specimens in the country, i.e., future feudal lords and industrialists, bureaucrats and politicians, suckled on the misogyny that is our bread-and-butter. Aggressively asserting one’s masculinity was considered cool, and doing so by crudely disrespecting female teachers was considered even cooler. When confronted with evidence of this disrespect, the administration would problematise the behaviour of the teacher rather than the student, bringing out the old "boys will be boys" cliché.

Apologists argue that this attitude is ultimately harmless; the fact that it manifests itself in far more brutal ways further down the societal ladder is proof, however, that misogyny is never benign. When a pregnant woman was stoned to death outside the Lahore High Court last summer, where were the "good guys"? Where were these protectors of her dignity, guardians of her virtue, and providers of her lifeblood?

They were the ones throwing the stones.

In feudal societies like Pakistan, driven by dogma and tribal politics, women are commodities, valued for their virtue and reproductive ability and traded at will, in exchange for power, prestige, and honour. This dehumanisation is why women in Pakistan are victims of honour killings, gang rape and legal persecution on such a massive scale. Once these women dare to step outside their socially prescribed roles, they cease to be valuable, and, therefore, lose any security they once had. The problem is systemic -- it thrives in our social institutions, from the government and legal system right down to the family unit.

Where women have broken through, in government, for example, it has largely been due to their background and family connections and, as a result, has not managed to engender an organic change in the political system.

That being said, there is a class of women who are attempting to fight the system -- writers, journalists, lawyers, and entrepreneurs; Roshaneh Zafar, Asma Jehangir, Bilquis Edhi, Humaira Bachal who have struggled against the social conventions that plague women, even those of an elite background, and threaten to derail their success. Is it enough, or for that matter, fair for women to be the only ones fighting this fight?

What is desperately needed is a national consciousness that over one-half of the population is essentially a majority in chains. This can only be done by starting at the grassroots -- neutering the feudal system, and promoting women’s rights through school curricula and the mass media. For these kinds of initiatives to be successful, men need to stand alongside women, and abandon notions that women are somehow innately inferior.

What inspirational women like Bachal and Malala Yusufzai have accomplished is just the tip of the iceberg -- the nation must mobilise, with the mission of educating and empowering women of all ages and equipping them with the tools to break down the barriers that incarcerate them.

Custom and convention will always threaten progress; they are only strengthened, however, by our complicity.

Note: This article only appears in the online version of The News on Sunday.

The problem is systemic