Why I am a feminist

Male privilege remains an insidious presence in my life, pervasive and intrusive 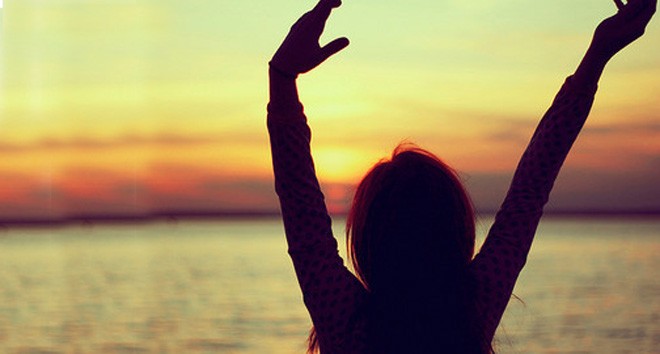 I began actively identifying as a feminist around a year ago. I’m uncertain why it took so long, or why acknowledging that men and women should possess equal rights in all spheres of life requires a label.

However, I will admit that the idea of writing about feminism and its influences on my beliefs on a public forum in explicit terms was initially daunting, though I couldn’t quite pinpoint why.

Ultimately, I realised that my hesitation was rooted not in a lack of things to say, but in trepidation of how my male counterparts would react. Would I be perceived as too ‘aggressive’, too outspoken, antagonistic towards all men?

The realisation made me deeply ashamed. It is disconcerting that despite being an educated woman who has the ability to discern the negative influences of patriarchal constructs that police the behaviour of women everyday, I still feel bound by them.

The notion that my opinions and actions require the validation of men who play a salient role in my life, as well as men that I have never even met, is one that has been gradually ingrained in me since childhood; sometimes implicitly, sometimes not.

Male privilege remains an insidious presence in my life, pervasive and intrusive. It exerts its influence every time I am required to dress ‘modestly’ against my will. It stares me in the face each time I am told my actions are a reflection on my fathercharacter and reputation. It echoes every time I hear the dreaded phrase ‘marriage prospects’ used in the course of routine conversations, as if my value and worth as an individual is determined solely by the man I will one day marry. It becomes undeniable when the legal system of the country I call home does not ascribe the same weightage to my testimony in court as it does to that of a man.

However, my experiences of sexism and gender discrimination are severely limited. There is a plethora of issues that I am fortunate enough never to have grappled with.

For the vast majority of women in Pakistan, the confines imposed by ancient misogyny and more recent perversions of tradition are part of an inescapable reality that rears its ugly head in the most perverse, abhorrent ways.

Feminism benefits society as a collective. Men, too, can gain greater agency by escaping the constraints of fixed gender roles that glorify masculinity as a virtue to be desired and preserved by every heterosexual male, even when it replaces values like compassion and respect for women.

It manifests itself each time a girl in a village is murdered by her father or brother in the name of ‘honour’ because the act of being raped is somehow a blemish on her family more than it is on the perpetrators of the heinous crime. If she is lucky enough to survive, she is forced to watch helplessly as her family is coerced into settling the case outside of court in return for financial compensation.

Every instance of female infanticide and acid attack highlights how deeply entrenched gender-based violence is in our society.

It is for these women that women and girls everywhere need to be ‘outspoken’. It is for them that we need to be ‘aggressive’. It is for them, most of all, that we need feminism. The only alternative is to feign apathy and indifference, one we can no longer afford to sustain. In reclaiming their dignity and autonomy, perhaps we can salvage some for ourselves. Social attitudes may not change overnight but the status quo simply cannot be allowed to persist.

To claim that the onus lies on women alone would be unrealistic and reductive. It takes away from the ability of men to use their positions of power and social dominance to effect positive change, in both mindsets and institutions. Their inclusion in the feminism movement will empower, not undermine, it.

More important than pragmatism, however, is the moral obligation men have to help redress a social imbalance created over generations of systemic structural inequalities and oppressive norms.

Feminism benefits society as a collective. Men, too, can gain greater agency by escaping the constraints of fixed gender roles that glorify masculinity as a virtue to be desired and preserved by every heterosexual male, even when it replaces values like compassion and respect for women.

The need for social transformation can be obscured too easily when that which is oppressive is legitimised in the form of religion or tradition.

A culture that propagates the policing of our minds and bodies harms us all, determining the criterion for what is acceptable and that which must be rejected.

Why I am a feminist 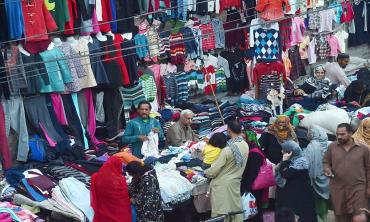 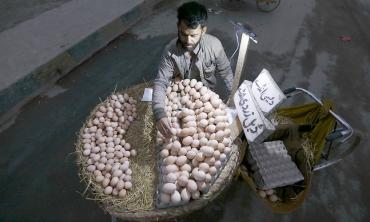 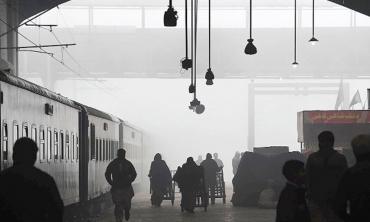