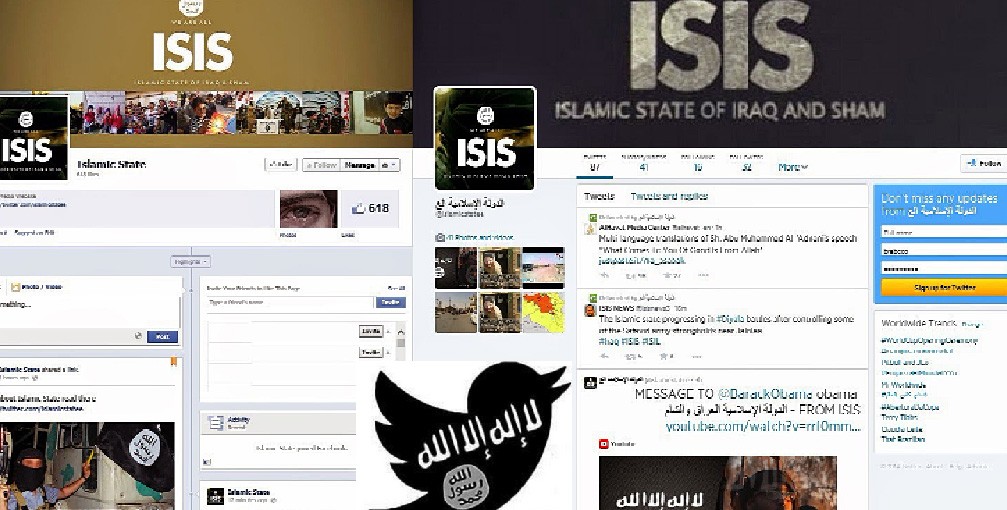 On February 13, soon after the deadly suicide attack on Imamia Masjid Imambargah in Hayatabad, Peshawar, the banned Tehreek-e-Taliban Pakistan (TTP) claimed the responsibility for it. As the news flashed on tv screens, the cyber team of the notorious media wing of TTP, Umar Media, released a video, showing three terrorists that carried out the Hayatabad suicide mission and their mastermind Umar Mansoor.

The video was in Pashto language but was subtitled in Urdu.

It seemed that editing, subtitling and graphics of the video were done way before the attack and its release coincided with a statement on social media and blogs.

Around the same time, Umar Media also released the December 2014 video of Army Public School attackers. Umar Mansoor was shown in this video too.

The TTP turned to social media yet again to issue the statement of Mullah Fazlullah aka Mullah Radio on internet "justifying" the brutal attack on innocent APS schoolchildren.

Recently in Quetta, Mohammad Usman alias Saifullah Kurd, Balochistan Chief of banned Lashkar-e-Jhangvi (LeJ) was gunned down in an encounter with security forces. He was the alleged mastermind of Shia Hazara massacre in Balochistan and was the most-wanted man in the province. The Ahl-e-Sunnat Wal Jamaat (ASWJ) and LeJ sympathisers paid roaring tributes to him on social media.

Terrorists have embraced social media wholly. And, as one of the most frequent users of this medium, the banned militant affiliates and supporters are glorifying terrorists ever since the restoration of capital punishment in the country, particularly on Facebook and Twitter.

The 14th point of the National Action Plan is about "measures against abuse of internet and social media for terrorism". Yet, the banned terrorist organisations are, to say the least, openly calling the shots. They are connected via Facebook, Twitter, YouTube, Dailymotion, and other websites -- Linkedin, blogs, internet forums and discussion groups.

The cyber space is becoming a useful arsenal for jihadists to narrate and propagate what they call the ‘true’ version of Islam. Take al-Qaeda Indian Sub-Continent (AQIS) spokesman Usama Mehmood who is very active on Twitter. Twitter suspended his first account but he reappeared with another identity. Likewise, Twitter has barred Tehreek-e-Taliban Pakistan-Jamaat-ul-Ahrar (TTPJA) spokesman Ehsanullah Ehsan’s more than three accounts. But he has re-emerged with a different identity each time.

A letter written by Osama Bin Laden in May 2010 from inside his compound in Abbottabad, stated, "wide-scale spread of jihadist ideology, especially on internet and the tremendous number of young people who frequent the jihadist websites are a major achievement for Jihad". The letter was released by Combating Terrorism Center at West Point.

There seems to be three phases of online jihad. Initially, in the 1980s, they operated websites; followed by forums and discussion groups, where after careful 24 to 48-hour-long screening of users, permissions were granted; and now al-Qaeda offshoots, led by the Islamic State of Iraq and Sham (ISIS), has turned online jihad to social media warfare.

The new jihadi generation of militants is internet savvy. Their social Internet forums romanticise youngsters living in different parts of the world, especially Europe. There are reports of cases where after watching videos posted on Facebook, Twitter, YouTube, Dailymotion, Flickr, Ask.fm and other social media forums, teenagers including girls have travelled to Syria and Iraq to join ISIS in war zones.

Watchdogs of jihadi websites believe that US-based social media companies are used to stream jihadi sentiments. Jihadis use apps that are available on Google Play and iTunes. A San Francisco-based website is providing an opportunity for uploading and downloading jihadi content which is fast, free and unobstructed for terror organisations. The safe-mail.net is used for secure interaction. Interestingly, safe-mail, which is an Israeli company, bills itself as "the most secure, easy to use communication system…".

The cyber army of militants also organise training modules for potential companions that includes bomb and missile-making to encrypted conversations. A few months back, a video was uploaded on Twitter showing safety procedures from drone attacks. The 30-minute video demonstrated the making of gadgetry required as safety guard.

Al-Qaeda’s Samir Khan set the trend for online warfare. He was the editor of the first online English jihadi magazine, Inspire. The other online magazines include Resurgence of AQIS, Azan of TTP, Ahya-e-Khilafat of TTPJA, Dabiq of ISIS and Harvest of Jabhat-al-Nusra Syria.

Some of these forums engage with the user through a question and answer session. Many key leaders have appeared in such sessions. Such forums also provide trainings and booklets for hacking.

Pakistan is confronting an important challenge of cyber security. In November 2011, law enforcement agencies raided a house in the neighbourhood of Gulistan-e-Jauhar in Karachi. During the operation, Abdul Moid Bin Abdus Salaam alias Abu Umar blew himself up. He headed the social media wing of al-Qaeda, As-Sahab.

In November 2013, during Ashura procession riot in Rawalpindi, people belonging to two different sects used hate materials against each other. They spread misinformation on social media that a few people were slaughtered. That flared up the sectarian sentiments.

Then again, terrorist organisations of Pakistan posted online videos and statements of the Karachi Dockyard and Karachi airport attacks. Former spokesman of TTP, Shahidullah Shahid pledged allegiance to ISIS through an audio and later a video recording. The LeJ issued various horrific videos of the Shia community massacres in Balochistan and Gilgit Baltistan region.

Last year in December, Indian Police arrested 24-years-old Mehdi Masroor Biswas from Banglore. He was an engineer by training and an executive with an Indian multinational company. He ran one of the most influential ISIS twitter account @ShamiWitness and had more than 17,000 followers. Channel 4 of UK reported that Mehdi was managing the Twitter account.

This trend must be arrested on war footing. Otherwise the future will be catastrophic.

"Every nation has its own CERT (Computer Emergency Response Team) -- team that are tasked to deal with the emerging threat of cyber terrorism. But no such team functions in Pakistan," says Ammar Jafri, founding head of FIA Cyber Crime Cell, NR3C (National Response Centre). "PISA (Pakistan Information Security Association) has its internationally-recognised CERT team but the government of Pakistan is not willing to acknowledge it," claims Jafri who is also the president of PISA.

In Pakistan, there is no inclusive mechanism of monitoring internet traffic and the country is not a signatory of the Convention of Cyber Crime (CCC) also known as the Budapest Convention, the first international treaty on crimes committed via Internet and other computer networks. Its main objective, set out in the preamble, is to pursue a common criminal policy aimed at the protection of society against cybercrime, especially by adopting appropriate legislation and fostering international co-operation.

There are 53 counties that have signed the Budapest Convention but 39 European and six non-European countries have ratified this treaty, including the US.

"The entire cyber crime in Pakistan is being fought on the two sections, 36 & 37 of Electronic Transaction Ordinance (ETO)," says Barrister Zahid Jameel. "Pakistan is not on the platform of CCC because there is no cyber crime legislation in the country and we can only get the US data through this channel by legislation consistent with the international perspective." 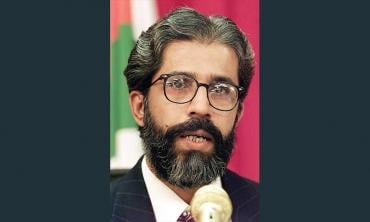 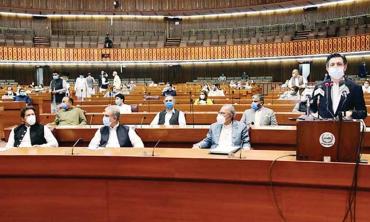 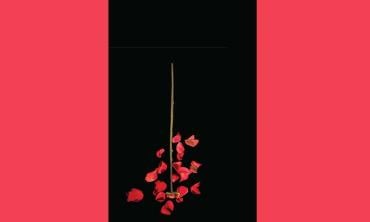