Facing shortage of funds and a dangerous timber mafia, will KPK’s ambitious Billion Tree Tsunami project see the light of the day? 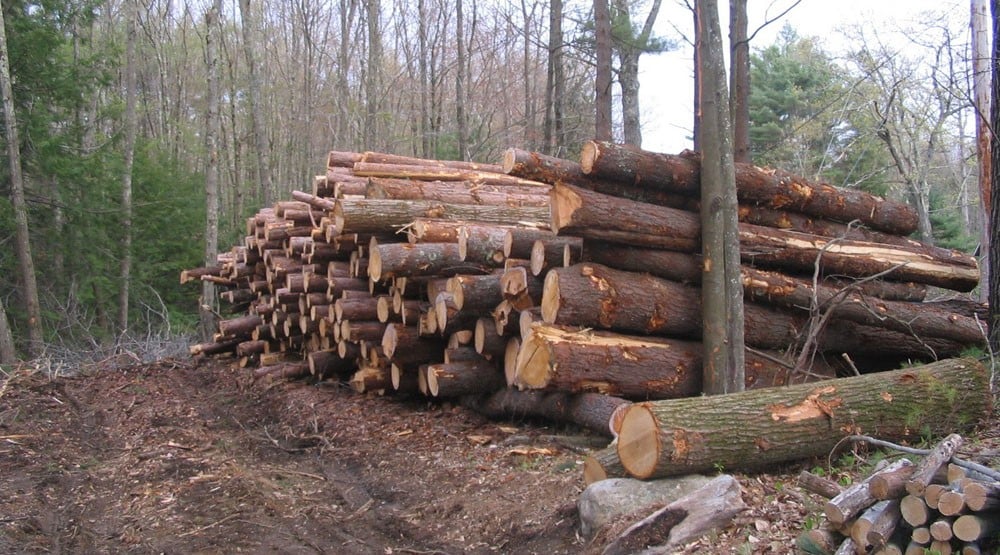 Centuries ago, the Chinese sages rightly said, "The best time to plant a tree was 20 years ago. The second best time is now." The proverb, if taken in our local context, signifies the national urgency for a greener Pakistan which should have been achieved 20 years ago. But it can still accomplish this goal now.

And the "Now" has apparently arrived for the Pakistan Tehrik-e-Insaf (PTI)-led coalition government in Khyber Pakhtunkhwa that has not only launched the ambitious Billion Tree Tsunami, but has also tasked itself with the arduous, if not impossible, job to take on the decades-hardened timber mafia. The first task of forestation campaign ever launched in any part of the country is difficult, while the second is more difficult, rather dangerous, requiring a daring team to take on the filthy wealthy timber racket.

The statistics show that Khyber Pakhtunkhwa is the only province where forest cover is still around 1.5 million hectares, while the land use also includes 35 per cent pastures and ranges and 29 per cent of the agriculture.

However, the most alarming of the facts is that the forest cover in the province is fast depleting at two per cent every year; partly due to poor forest protection and management and partly due to massive illicit tree-cutting by contractors in cahoots with the officials concerned, making somewhat an indestructible iniquitous timber mafia.

"Yes once dense forests used to be the unique feature of the Khyber Pakhtunkhwa, but over the years these forests have greatly depleted due to unwise use and illicit cuttings," Secretary Forests, Environment and Wildlife, Syed Nazar Hussain Shah, tells TNS. "In the contemporary world, forests are no more viewed as a source of timber production. They are managed under sustainable and multiple use concepts. They are regarded as ecosystems to be managed with a view to conserving their true inherent values because the social and environmental aspects of forests continue to gain importance globally," says Nazar Hussain.

"Thousands of pricy trees were cut by the mafia and the stumps were camouflaged with grass, twigs and stones after being burnt in a bid to make them look like ‘old’ having rotten woods, blackish colour due to impacts of weathering agents."

The latest example of the disparaging illicit cutting, he informs, was reported in the 2,812 hectare Massar Reserved Forest of Lower Siran area of the Hazara region where a timber mafia has been busted. In a four-year span -- 2010-14 -- the Massar Reserved Forest observed a marked decrease of 8 per cent in forest cover showing that the forest cover was reducing by 2 per cent annually. If deforestation continues with the same pace, the whole region’s forest cover will disappear within the next 50 years, a document shared with the TNS suggests.

"Thousands of pricy trees were illicitly cut by the mafia and even the stumps were camouflaged with grass, twigs and stones after being burnt in a bid to make them look like ‘old’ having rotten woods, blackish colour due to impacts of weathering agents,"the secretary forests said while relating the story of thousands sawed pines in the forest.

However, an enquiry dug out every fact to the surface and fifteen officials, including chief conservator of region-II Abbotabad, conservator Hazara circle, DFOs, SDFOs, Rangers, Block officers and forest guards, have been suspended till further action, Nazar Hussain informs.

"But this is only one facet of our strategy to manage, rather protect, the existing forests. Our more ambitious initiative in the province is the Green Growth Initiative (GGI) programme," Nazar Hussain says as he refers to the much-advertised Billion Tree Tsunami Project.

The first phase of the programme has already been kicked off by PTI chief Imran Khan who planted saplings in Makhniyal Rest House, Komal Gali and Barkot villages of Haripur district on February 2.

The Billion Tree Tsunami, the PTI chief said while planting the saplings, was launched to protect the ecosystem and rural livelihood. However, to many in the province it still seems to be an unrealistic task as scarcity of funds and four-year time-limit are major impediments in the implementation of this large scale project.

But the Billion Tree Tsunami Afforestation Project Director Dr Faizul Bari sounds optimistic about the future of the project, saying if the leadership’s commitment remained what it is today the goals would be achieved in time.

The papers Dr Bari shared with TNS shows that the Billion Tree Tsunami afforestation project is a four-year programme under Green Growth Initiative (GGI) that would be executed with an estimated cost of Rs15 billion. During the four-year span of the programme, a total of 1000 million seedlings will be planted and regenerated, of which 700 million will be planted, while 300 million will be coming up from natural generation through proper protection and management of the existing forests.

Similarly, if executed properly, the trees planted over the next four years under the project will bring approximately one million hectares area under forest cover which will be a 2 per cent increase in the existing 20 per cent forest cover -- nothing short of an about-turn in the face of the current ruthless deforestation in the country.

The papers further suggest that the programme will also train more than 30,000 farmers in forestry and other related activities, besides providing jobs to over 50,000 youth.

According to Dr Bari, the programme is a unique initiative in the sense that for the first time all the interventions and activities have been put on the Geographic Information System (GIS) maps, ensuring accountability and transparency. The project would also engage external monitoring through an independent third party. Other phenomenon the project people and provincial government are boasting of is that the programme was focusing on outsourcing of its interventions and activities.

Dr Bari claims the programme will also fetch external financial support. At least on the papers, the programme is planned to bring about a more productive and sustainable ecosystem and contribute to the livelihood improvement of a large number of people in the far-flung areas where people mainly depend on forests for their sustenance.

In its first phase that has already been initiated and has to be completed during the current financial year (2014-15) with a total cost of Rs 886 million, some 36 Village Development Committees (VDCs) would be associated for the forest protection.

According to the work-plan, a total of 18.75 million seedlings will be planted, which will cover an area of 17427 hectares of which 1000 hectares will be outsourced to private sector during its first phase.

Nazar Hussain adds that they were not only focusing on the traditional or designated forest areas, but 300 hectares along roads and railway tracks will also be planted. He says 300 hectares areas of the badly eroded sites and 150 hectares of saline and water-logged areas will be rehabilitated while three degraded watersheds, three ranges and pastures have also been planned to be rehabilitated during the first phase. He says 3.4 million seedlings are being distributed among farmers free of cost for planting on their farms and capacity-building of 1900 farmers is being planned for better outcome of the project.

The project, as many independent observers view, will help Khyber Pakhtunkhwa, rather Pakistan, to team up with a fewer nations that have not only stopped deforestation, but also started increasing their forest cover.