A semblance of peace 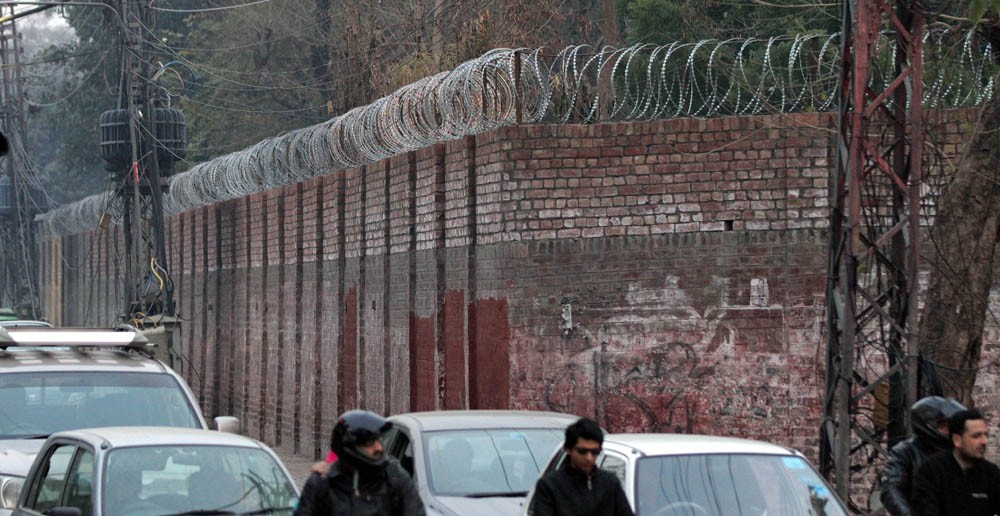 It was mid-January and, where the hustle bustle of traffic should have been a routine by now, the irksome energy of the first day at school is prominent. The road most travelled to Canal is no longer a pretty distraction; instead, now you see Allama Iqbal Medical College’s tall and new brick wall in place of the black-fenced lawns, Aitchison College’s barbed wires instead of the domes of its celebrated architecture.

A month since December 16, preparations weren’t sufficient enough for schools all over Pakistan to be allowed to open their gates. Bullets in Peshawar caused casualties in education in Lahore.

My first day back to school (Aitchison) was neither accompanied by the ever-jolly senior school headmaster’s jokes nor by the casual roll call before Assembly. There was no assembly. The administration was too afraid and no one was to blame.

Classes were quieter and rarely anyone mentioned the reason and the excuse behind this changed atmosphere. Questions about the newly posted emergency numbers were common, so were the silences that followed.

In the next few days, this silence was overcome with disorder. Most find it hard to take classes seriously because this new ‘system’ feels strangely temporary.

Where the assemblies were a nice way to discern between proper uniforms and not, proper haircuts and not, and proper attitudes and not, now there is hardly any worry about tucking, brushing or smiling.

Previously, studies were always side by side with various co-curricular competitions. The excitement of dwelling in the arts and whatnot after school was a motivator behind education far more than any other thing. The periodic mingling with other schools and other people was a casual affair, one that ensured better attendance and better grades. When all the Facebook pages disappeared from the face of the earth and all competition websites displayed the ‘Cancelled’ sign, children were dismayed. But what is dismay’s value when other, more significant worries have taken center stage.

In class, the teachers are annoyed. Only because the students are asking whether they will be able to complete the syllabi, given the extended winter break, and the teachers are trying but they are not answering.

It will be unfair to say that everything is in chaos but this aura of stagnancy is no indicator of peace either. The hustle and bustle is gone but the routine has not been set; the storm may have settled but the calm has not been achieved yet.

Pakistanis are no strangers to terrorist attacks and bombings but the reason this feels so strange is because no one has experienced something like this before. This, in all its clandestine calamities, is the real bomb blast right here.

A semblance of peace