Freedom and its discontents 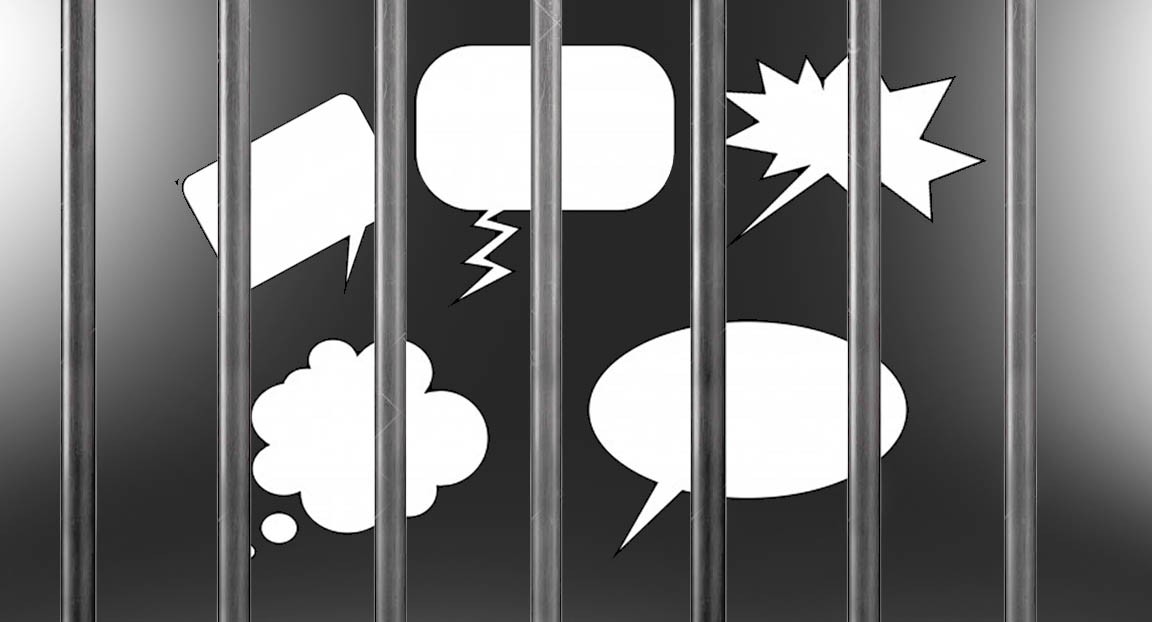 There are few amongst the British Muslim community who would come close to defending the horrific murderous acts of Koauchi brothers of Paris. Instead, it’s what follows the word "but…" in their responses that distinguishes one shade of opinion from the other.

Intellectuals like Mehdi Hasan would say there is no justification whatsoever for gunning down journalists or cartoonists, as would eminent scholars like Tariq Ramadan.

However, they and several other leaders of the Muslim community, after initially condemning the response, would instantly attempt to qualify their condemnation through further statements.

The spectrum of these different and contrasting statements have now unleashed a new debate amongst Muslim circles. Though they may not affect the main discourse in the Western society, they are likely to determine the new place for Muslim communities in their host countries, such as the United Kingdom.

They could be clubbed together under one ‘Muslim’ banner, as if they all think alike. In addition, they could also be treated differently in their immediate environment, such as in workplace or at university.

However, a lot would depend on the way the smaller communities and individuals interact with their immediate surroundings. So far, the British society has upheld its plural values and vehemently discouraged any racial discrimination against Muslims but the threat and its perception, which has its roots in the incidents of ‘terrorism’, is likely to adversely affect the space of Muslims living in a plural culture.

Though community leaders, such as the Labour Party MP, Sadiq Khan, have categorically said that nothing could be more offensive to Muslims than the attack in France, their condemnation would not stop the direct or indirect innuendoes on the community he is implied to be representing. Khan’s position is obvious: "It’s inevitable that people of different faiths -- or people who aren’t member of an organised faith -- will often say stuff you may not agree with."

Once tension grows further in mainstream society and the government against Muslims and their religious-minded sections, those Muslims who cherish plural culture will find themselves in a vulnerable position.

He and many others like him are fire-fighting to take control of a situation in which they see that Muslims could become the target of a vilification campaign. The first campaign that started in Paris has now reached the capital of several Western countries: the "Je suis Charlie" campaign. Though the slogan originally was meant to express solidarity with the fallen journalists and cartoonists of Charlie Hebdo, it has had some unintended consequences.

The cartoons of Prophet Muhammad (PBUH) may be an expression of free speech for the West, but for many Muslims it’s a symbol of offence. For one class of people anyone who is not "Je suis Charlie" is an opponent of free speech. However, this may not always be the case.

Sara Khan of Inspire, a UK-based counter-extremism and women’s rights organisation, says many Muslims did not find this image provocative. All 1.6 billion Muslims do not think alike, there are different streaks and ways of thinking. This shows that there are multiple views amongst Muslims, but some sections of the media write everything as if all Muslims are of one type, hence stereotyping them as a single package of information. This to a wider vilification.

"Muslims as a community have been vilified and demonised, turned into a hostile community," complains Abed Choudhury of the Islamic Human Rights Commission. Now, when Muslims start dialogue among themselves they have to first address the issue of a wider vilification; whether they believe in free speech or are offended by, as they believe, the abuse of free speech and double standards.

The stated policies of government, and indeed most political groups, condemn blaming the entire Muslim community for the violence of a few extremists, yet the proposed measures to combat violence, or in other words ‘terrorism’, are mainly in relation to a Muslim or in relation to Islam. As a result of this, many Muslims now feel that terrorism is now a synonym of Islam. Some Muslim clerics question it, but not with much success, especially when leaders of the country engage in politics for their constituents, particularly this year in 2015, when there is a general election in the UK.

The Prime Minister of the United Kingdom, David Cameron, last week defended a letter written by one of his ministers which urged mosques to combat radicalism in the wake of terror attacks in France but it was criticised for suggesting Islam is "apart from British society".

Cameron said the letter, which told more than 1,000 Islamic leaders they "had more work to do" to root our extremists, was "reasonable, sensible, and moderate". Unsurprisingly, Muslim leaders took exception to this letter. Muslim Council of Britain Secretary General, Shuja Shafi, said that he was at odds with "the implication that extremism takes place at mosques, and that Muslims have not done enough to challenge the terrorism." He also rejected the notion that Muslims "must go out of their way to prove their loyalty to this country."

Apart from clerics, Imams and community leaders, there are several other British citizens who are ‘Muslims’ just because they were given Muslim names by their parents or they are Muslims in their private life and believe that religion has nothing to do with their public life, they all are just as vulnerable to vilification as the people who the British minister’s letter is aimed at.

For instance, an organisation known as the Council of Ex-Muslims, that has members from the Muslim community, challenges the stereotype of religion in public space. There are other organisations which actively support secularism, despite practising Islam in a private context. Then there are people who are practising Muslims but they vehemently condemn violence and terrorism perpetrated in the name of their religion.

They all cherish the plural culture of the Western societies. They know that their future lies in the preservation of plurality, free speech and openness to others in the British society. They are ready to fight for these values, but they are also likely to be victims to the two opposing sides of vilification: mainstream society and the society they are perceived to be the members of.

Once tension grows further in mainstream society and the government against Muslims and their religious-minded sections, those Muslims who cherish plural culture will find themselves in a vulnerable position. They could be excommunicated (in a virtual sense as Islam has no real parallel), firmly marginalised and gradually decimated. They could also, at the same time, have to bear the brunt if state policies hit the community at large.

However, it’s also possible that this growing tension between the community and the state policies could turn out to be an opportunity for those sections of Muslim society who believe in plurality and free speech. They can play a role in which they bridge the gap between the wider mainstream and the mainstream of the Muslim community, which wants to live in peace and prosper well. Instead of standing just for Islam, it’s high time they stood up for a community with plural values which creates space for all religions in a peaceful co-existence.

Freedom and its discontents