Test for the West 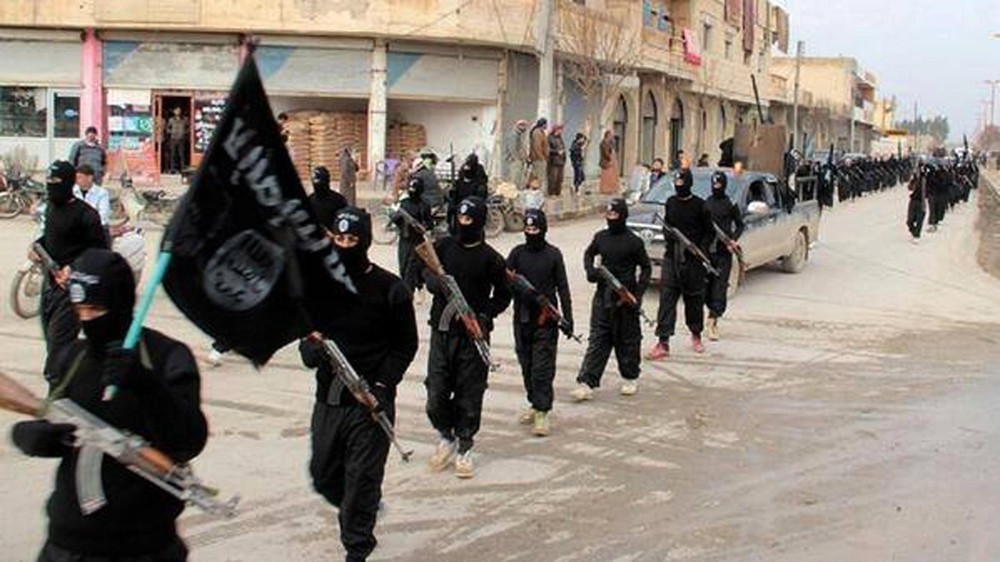 Syria and Iraq are in flames. The West is scrambling for ways to prevent radiation of these flames into the United States and Europe. The IS call for caliphate has inflamed the passions of many radicals from across the world.

The lure of caliphate and the Syrian conflict has attracted more European Jihadists than all other foreign wars over the past 20 years combined. While most of these fighters are Arabs, a sizeable group has flocked from the Western countries including Britain, Austria, New Zealand, France and US. The number of such fighters might be limited; however, what worries the western capitals is the return of the battle-hardened Jihadists who might mount a terrorist attack on their home soil.

This fear is more aptly articulated by Obama in his speech on September 10 as "thousands of foreigners including Europeans and some Americans have joined ISIS militants and that trained and battle-hardened, these fighters could try to return to their home and carry out deadly attacks".

The fear is widespread that these radicalised fighters may replicate deadly attacks on their own soil as retaliation for perceived injustice and discrimination against Muslims. Austria’s interior minister termed these returnees "ticking time bombs".

Governments across Europe are contemplating for ways to deal with the menace. While Britain, Germany and Belgium have empowered the authorities to detain suspected terrorists, France also passed such legislation to detain to-be-soldiers of IS. Unlike al Qaeda, the IS is intent upon fighting the local regimes and has not declared jihad against the West. The US pounding of its positions may alter priorities of the group and may send its veterans in Europe or US. However, the threat of Jihadists’ return and carrying out deadly attacks in cities of Europe and US has been hyped. Here, it is pertinent to shed light on this hyped threat in a realistic perspective.

First, such warnings of a possible backlash were widely circulated during American invasion of Iraq in 2003 but the backlash failed to materialise. Second, majority of such fighters never return; they die on the battleground or may join such military campaigns elsewhere. This happened with many Arab fighters during the Afghan war; fearing arrest in their home countries, they never returned. Third, most of them return disillusioned and traumatised with what they experience in the battlefield and are less inclined to bring violence to their home countries. Fourth, the security risk posed by such Jihadists is manageable and familiar.

While Britain, Germany and Belgium have empowered the authorities to detain suspected terrorists, France also passed such legislation to detain to-be-soldiers of IS.

Although they may have learnt guerrilla warfare skills and handling small arms, many of them, however, lack the necessary skills and knowledge to mount a terrorist attack and when they operate in groups they are more likely to invite the attention of the security agencies.

Though the threat of backlash from returning Jihadists is overblown, caution is much warranted. But it is more important to avoid panic and overreaction as not all, who are lured into this web, will return as a threat. Such scaremongering may breed serious policy mistakes which may further alienate Muslim communities in the West.

The governments should, in first instance, block the influx of fighters into Syria. In this regard, the role of intelligence agencies and their cooperation with Turkish intelligence agencies is crucial to prevent fighters from slipping into Syria. The states need to dedicate considerable resources to the reintegration of returning Jihadists. The most dangerous of such Jihadists need to be closely monitored. Those who return disillusioned from the battlefield, their services should be enlisted to dissuade others from joining the IS brigade. Moreover cooperation of the Muslim communities in the western countries is crucial in this regard. They should be considered as solution and not the problem.

IS is a test for European security agencies. Vigilance is warranted otherwise the contagious Syrian civil war contains the seeds of dangerous radicalisation.

Test for the West