Many layers of exclusion

Owing to restrictions in social mobility, weaker sections of society still face difficulties in getting good education and health facilities 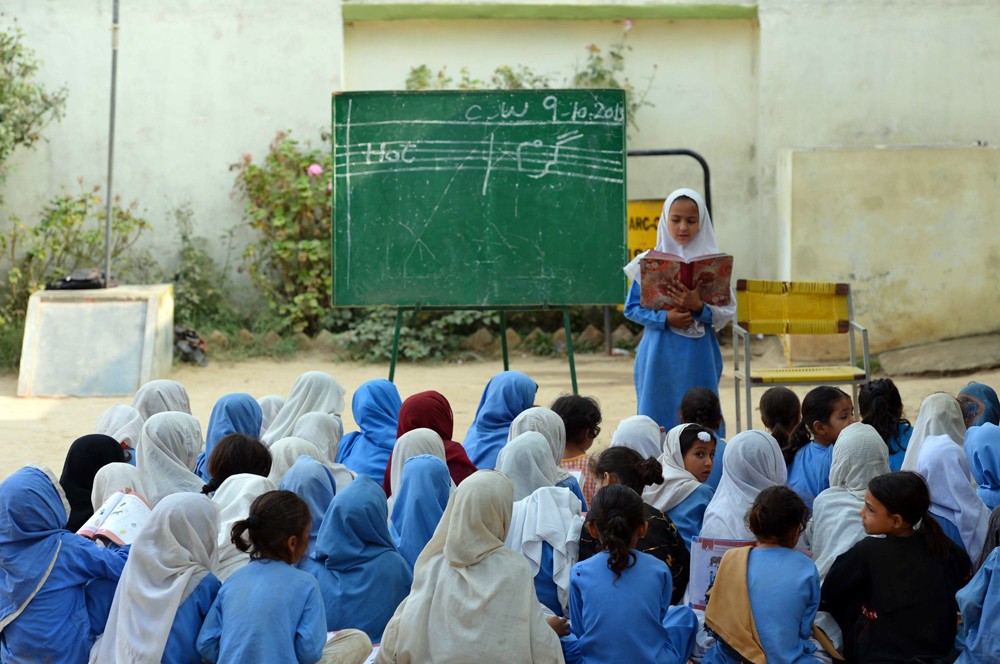 Human development and capability approach (HDCA) to development argues that one central focus of development interventions must be to ensure human freedom in societies. The theory builds a case for an enabling environment and personal capabilities in which essential freedoms can be protected and enhanced.

For people like Amartya Sen and Martha Nussbaum, such freedoms have both instrumental and intrinsic value in enabling people to live a full life which people have reason to live and enjoy.

Many experts of political economy argue that the societies which tend not to value freedoms as basic capability consciously put constraints and put restrictions on human welfare and happiness. Such macro-institutional policies have negative effects on a society.

With such restrictions, the weaker sections of society, namely the poor, the disabled, and minorities suffer the most. They become vulnerable, insecure, and face multiple layers of exclusions. Women suffer the most, even when they are not poor, owing to restrictions in their social mobility. They cannot live a life which they value. Their capabilities are not channelised.

Based on this theory, we can look at the emerging evidence from Pakistan on the state of women literacy, education, and wage employment. We should also emphasise on the need of change in policy orientation so that development outcomes of the economy start bearing fruits for them as well. The call is to make this economy inclusive.

From the available evidence, it appears that literacy amongst women is increasing in Pakistan despite being at a snail’s pace. The MDG goals show 88 per cent literacy rate by 2015 while the latest value is 60 per cent, according to the Millennium Development Goals Report 2013 of the Planning Commission of Pakistan and the Economic Survey of Pakistan.

Interestingly, Pakistan has set the target of 90 per cent for the year 2025, which shows that after 10 years down the post-MDG road, Pakistan will achieve the goal.

Pakistan is off track on literacy-related MDG indicator and less likely to meet the target but most worrying is the literacy rate of women (48 per cent), which is a notch up from 45 per cent in 2008-09. It shows that half of the women in Pakistan are still deprived of basic literacy and at the sub national level, the extent of deprivation is really grave in FATA (24 per cent) and Balochistan (23 per cent).

On another note, as expected, women literacy capability in rural areas (37 per cent) is almost half of what is prevalent amongst their sisters in urban areas (69 per cent). One can rightly conclude that the idea of "progressive realisation" of rights to literacy and education is not pushing the human development cart with full force.

Putting literacy aside for a moment, we look at another source of data, which is Pakistan Demographic and Health Survey (PDHS) 2012-13. It shows that education amongst the women of age between 15-49 who have ever been married, is increasing as compared to 2005-06. In 2012-13, there is a reduction of around eight percentage points in women who are without any education in this age and social group.

Similarly, Pakistan Economic Survey 2013-14 shows that total supply of women labour force is around fifteen and half percentage for the years 2009 to 2013. Even if one looks at the age-specific labour participation rate, it does not exceed 30 per cent for women.

In many developing countries it reaches the level of men in their societies. It is a point where Pakistan needs to really think of its educational, industrial, labour, and social policy strategies with an eye of rights-based approach if market mechanisms are failing to generate enough supply and demand of jobs for women.

From another perspective, MDG road targets that wage employment should be 14 per cent at least by 2015. Pakistan is likely to miss this target as well but an alarming fact lies here. In 2005-06, the employment rate was 10.93 per cent, which slowed down to 9.8 per cent in the following year and has still not recovered standing at barely 10.45 per cent.

At this point in time, apparently Punjab is the only place where 13.25 per cent women are involved in the wage employment in non-agriculture whereas Balochistan (2.32 per cent) and KP (6.54 per cent) need to create such environment where women can take part in diversified professions and access economic security for themselves and for the welfare of their children and families.

The above mentioned empirical evidence actually takes us to a situation where a serious introspection is needed for all segments of society. It needs serious research into what stops women from taking part in economic activity, especially why more women tend to take wage employment when they have either no education (31 per cent) or when they have higher education (21 per cent). We need to think of economic and social policies for those households where education attainment is between these two extremes.

We also need to think what is missing in the strategies of development players as well as in the mechanisms of markets which do not create incentives for an economic role of women. At the same time, there is need of mapping what attitudes and practices are in place creating gender-specific constraints that do not allow them to live a full life. In the case of women, especially when they are heading a household, employment becomes very important not only for themselves but also their children’s welfare.

There is also a need to think what legislation and regulation can help such women adjust their child rearing responsibilities and income generation responsibilities in their schedules. The idea is that none of them should be worse off because of the other.

We should not forget that there are many solutions available even in the new social policy and other economic policies which can incentivise and build capacities for women entrepreneurships as well as wage employment. Many experts have documented cross-country evidence on it. However, the main issue is to recognise that a certain type of problem does exist about which government, aid agencies, academia, and civil society organisations have to be active and leading the processes of social change.

Many layers of exclusion