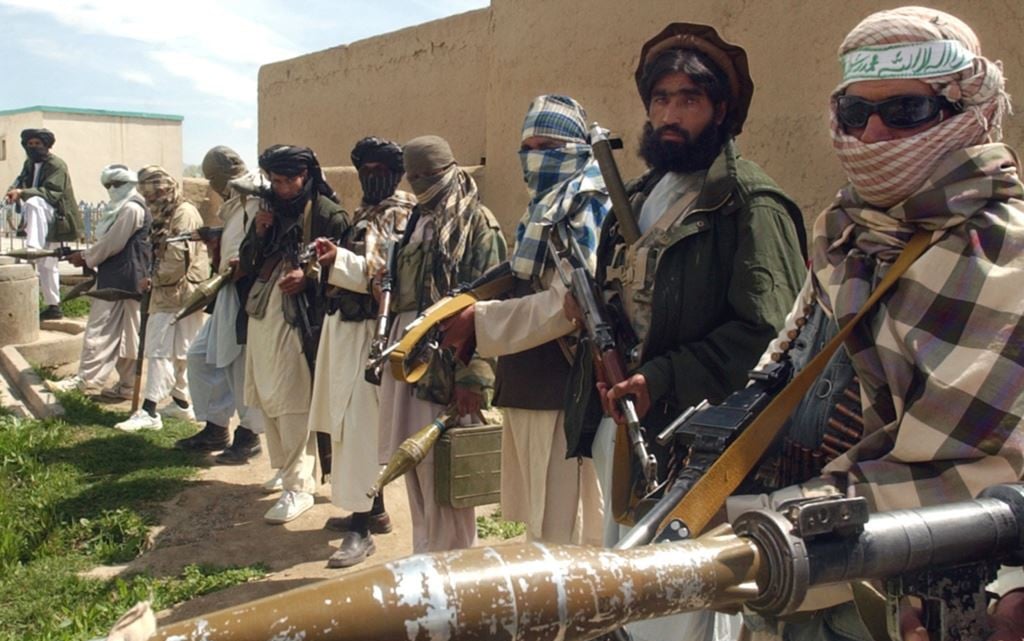 A strategy and planning without a condition of change is worthless. After 13 years of wars in Afghanistan and Iraq, the rise of brutal IS is panicking the world. If the premature US exit from Iraq resulted in the rise of extreme groups in the Middle East, why not to worry for Afghanistan and ask if the exit from here is not impulsive and in haste. Afghanistan will slide back into a civil war without a sustained help from the West.

The intoxication of power for the US may be broken with the fact that it is still struggling for a stabilised Iraq and Afghanistan. 2344 US troops in Afghanistan and 4486 in Iraq have been killed since 9/11. The financial expenses run into trillions. Still the rise of the IS and return of the Taliban in Afghanistan is a nightmare for the US policy makers.

In formulating a war strategy, they failed to understand very basics of war: conflicts within states are different and difficult than conflicts between the states. The US jumped into the war while fighting with another state. However, later, it found itself fighting one of the sides within the state. IS says that the US is fighting a proxy war for Shias while Taliban are accusing it of favouring Northern Allies.

The US troops easily win war and quickly lose peace. Their victorious wars were followed by heinous insurgencies that cost them more. If they win a war, how come the law and order breaks down and insurgencies erupt. Indeed something goes wrong somewhere.

The US supported rebels in Afghanistan and with their support tried to suppress al Qaeda and the Taliban. They also supported rebels in Iraq against the Saddam regime. Thus they sided with a party in the already existing internecine wars in respective countries.

But that was a Bush saga. Did Obama learn any lesson from his predecessor’s mistakes? The US and the NATO forces supported Libyan rebels to wreck the Qaddafi regime in 2011. They also supported the Syrian rebels against President Bashar Al-Assad of Syria. No lessons were learnt and mistakes were repeated again and again.

In formulating a war strategy, the US policy makers failed to understand very basics of war: conflicts within states are different and difficult than conflicts between states.

In a civil war, generating order out of chaos is the most difficult task any country can do. The US forces are unaware of such strategies.

With their battlefield victory, the US troops go into the nitty-gritty of country’s politics and its anthropology. This entangles them for a long time. The faster they pull out and hand over the reins of government to indigenous people the better may be for their own security and for the success of the war. Had this happened in Afghanistan and Iraq, the people of these countries would have been able to take responsibility of their respective countries with solution-focused policies. Military needs to institutionalise a culture of winning hearts and minds for its own security in countries like Afghanistan and Iraq.

Success of a mission is based on operational excellence and strategic thinking. When it comes to the US strategic planners in Afghanistan and Iraq, blunders were committed by them. Dick Cheney and Rumsfeld top the list. Their forceful entry in Iraq during the US fight against the Taliban and al Qaeda and reconstruction in Afghanistan divided resources, strategic planning, forces and attention. They intentionally committed a blunder by making the War on Terror a two-front war for the US.

The US forces won the wars easily. However, the rise of the Taliban in Afghanistan and formation of the IS showed that the US failed to curb such elements on sustainable basis. Similarly, the US withdrawal from Iraq was in haste. It was not properly planned rather the evacuation of the forces took place on public pressure without any strategic planning, contributing to the rise of Daa’ish.

An invading army is to fight a war rather than reconstructing the country or helping in formation of a new provisional government. Such after-works are usually done by the UN.

The US army, after defeating Taliban, started hunting Taliban and the al Qaeda affiliated Afghans. This resulted in numerous innocent civilians landing in prisons or facing death. This fanned anti-US feelings in the Afghan society. The same mistake was repeated in Iraq where people were nabbed for Saddam loyalty.

Moreover, provisional governments were formed in Kabul and Baghdad. But their status was not little more than mayors. Their authority was not spread across the countries which resulted in power vacuum. Thus revival of Taliban in Afghanistan and rise of the Muqtada-as-Saddar and Mehdi Brigade in Iraq took place.

Now when we have seen that the US army performs dual functions (fighting and governance), counterinsurgency and governance must be made an integral part of their military training.

Nation-building requires local knowledge. The US forces faced this dilemma of lack of local knowledge during their campaigns in Afghanistan and Iraq. I am not saying that the US forces must be fluent in local languages. They must be given enough information about the country’s power structure, customs, traditions, mindsets, and sensitivities which may contribute to their dealings with local populace.