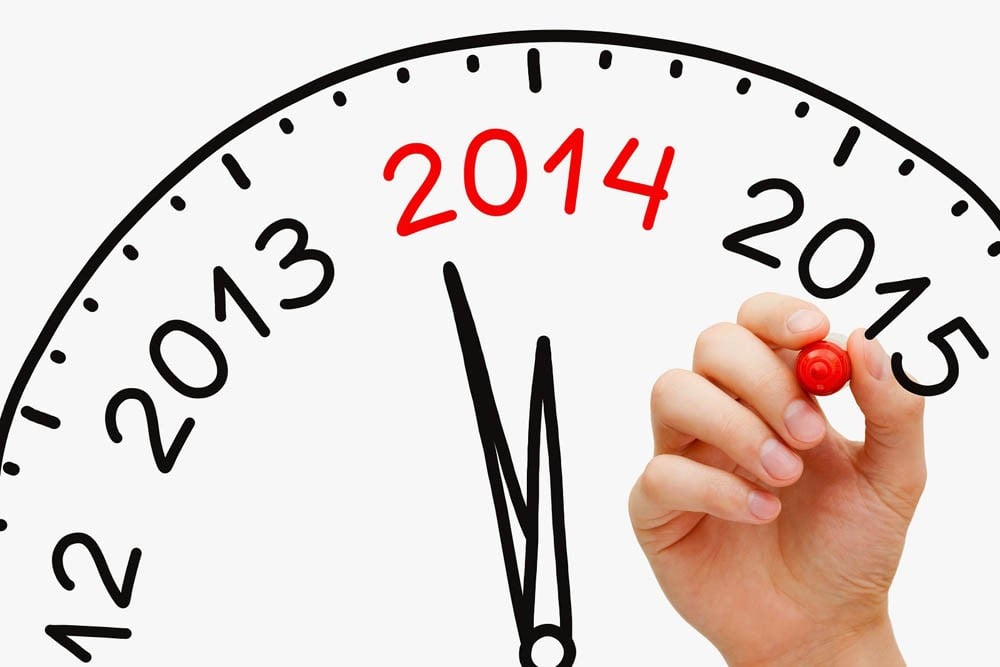 It’s that time of the year again -- the end of the year. The weather has changed, the days are shortening and out come sweaters and shawls.

I’ll call it autumn but I have yet to see the leaves turn the crisp orange-brown that I saw in story books growing up. Nonetheless, most trees are shedding leaves -- letting go of the burden of fruit and foliage they carried through the rest of the year.

For Lahoris, this is a good season to be. The weather is perfect, cold enough to sit outside and sip hot chocolate but still not the dreaded nights of late December. There’s still gas and electricity (soon we’ll be deprived of both!).

It’s also a time to sit down and look back at the year approaching its close and count our losses, the battles we won and the battles we lost. And, to take a look at the new year resolutions: the weight you promised to lose, the temper you wanted to control, the job you wanted to have.

What have you done in this year that should take you a step higher to being the person you have always wanted to be -- probably not much.

Then there is a rush to make that one last attempt to make this year really count before it signs off.

For me it also comes down to completing all those unpleasant tasks I delayed throughout the year because now there will be no escaping them. This includes some pretty hefty things, for instance college applications and the GRE and the TOEFL and the IELTS. Yes, both -- don’t ask. Agreed that it might not be sheer laziness but this is time the when college applications are invited. Though, a little planning in advance wouldn’t have hurt.

What have you done this year that should take you a step higher to being the person you have always wanted to be -- probably not much.

Running after college professors, bosses and anyone else who might be able to write a decent recommendation, begging people to edit your personal statements… Yes, planning wouldn’t have hurt.

But it’s just not that this is also the wedding season. Celebrating the union of two happy souls and condemning them to each other forever and ever. On your 100th trip to Liberty Market, and if your family is meticulous about clothes as mine is, Shahalmi, you’ll realise a wedding is nothing to be happy about. The various odd jobs that never end -- the house needs to be fixed, the text on the card needs to be edited and if you’re inviting one distant cousin do you really need to invite the other distant cousin?

It also includes dealing with decisions that seem trivial in nature but cause many a family feud, arguments, debates and discussions with each side prepping in advance.

Then there’s that all important question of food. We are Lahoris after all. Any relative that you discuss it with will very seriously sit down and tell you, "All that the people remember is the food. I still can’t forget the fish tikka on an XYZ’s wedding."

That perhaps the topic that results in the most heated debate. Which caterer? What is going to be the menu? The one-dish surely has only made the decision more complicated.

The part that should be the most fun also turns into a tedious exercise -- the dance practices. Incessantly badgering people to show up on time, choosing a limited list of songs (why can’t we dance to them all?) and then teaching people the moves again and again. Not as fun as it sounds.

In short, November is when everyone is woken up with a jolt to the fact that another year has passed. It is funny how all weddings seem to take place over the next two months. It seems as if everyone is bidding farewell to the city by celebrating, dancing and making weddings an excuse to bring together everyone near and dear to us. It makes the losses seem less significant and gives more opportunity to flaunt your success. For your tayas and chachas and mamus never get tired of listening to that one success story over and over.

Despite the effort and work it all requires, it’s a good way to the end the year -- by dancing the night away. If only all goodbyes were as pleasant.