Lahore observes the Ashura with Majaalis and mourning processions, with numerous sabeels on offer 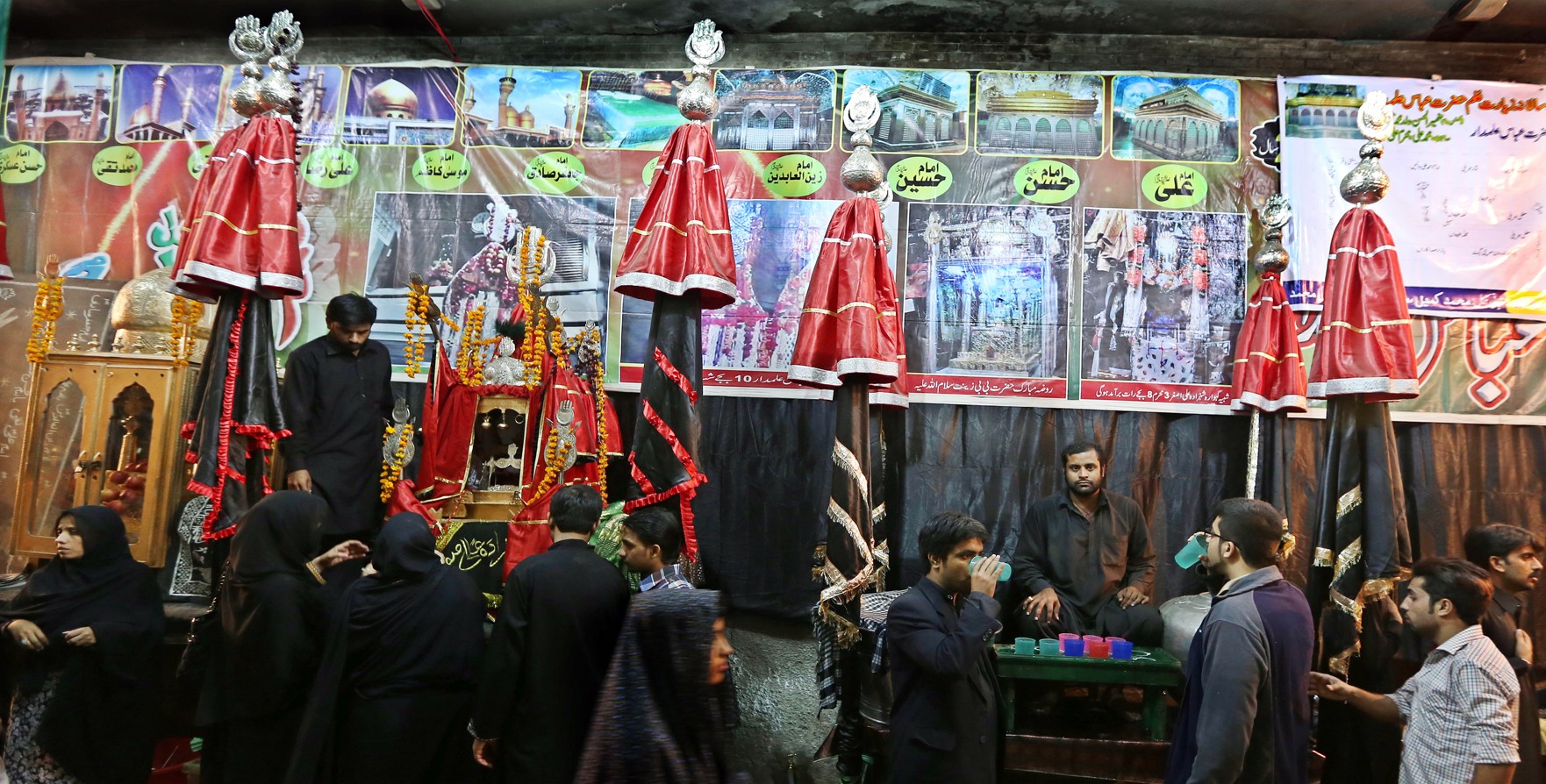 The practice of putting up stalls of drinks for the faithfuls participating in mourning processions has a religious as well as historical and geo-cultural significance. The first mourning processions are said to have happened in Iran which, like Pakistan, is an equatorial region host to the hottest summers. Water and other fluids, therefore, were a necessity for the mourners on a procession. Gradually, it took the form of Sabeel-e-Masumeen during the Islamic month of Moharram.

The literal meaning of the word ‘Sabeel’ is ‘Way’. It is believed that Imam Hussain (R.A.), his family and his troops were deprived of water for five days before the battle of Karbala. They braved these days without food and water but did not give in to the rule of Yazid-bin-Muawiya. In theory, therefore, a sabeel is a way to pay tribute to the thirst bore by the Imam (R.A.) and his family, by providing for water and other kinds of drinks to everyone especially during the Ashura.

Lahore observes the Ashura with Majaalis (congregations) and mourning processions with numerous sabeels offered on the road.

Sabeel is regarded as a signature Moharram activity now. The variety of drinks available at different sabeels, in different parts of the city, range from plain water to traditional beverages, chilled milk flavoured with nuts and cardamom, and multiple types of tea.

Sabeel stalls can be seen on platforms and pathways at different points along the routes of Moharram processions. Many of these are also set up on trolleys and move along the processions.

One of the oldest and most elaborate of the sabeels is offered by Abbas Qazilbash at Chowk Nawab Sahib inside Mochi Gate (in the Walled City). This sabeel serves milk and traditional sweet drinks.

Another sabeel, at Chowk Shiyaan, is known for its pink-tea during winters and summers alike.

The sabeel founded by Mohammad Raza at Chowk Rungg Mahal, near the Golden Mosque, is also famous for the variety of drinks it offers to the participants of a procession as well as the devotees.

Imambargah Mubarak Begum, inside Bhaati Gate, holds majaalis starting from the first of Moharram till the 10th and is known for its sabeel which is served to the attendees throughout the ten days.

The milk sabeel, put up by the Sunni baradri at Unchi Maseet, is also quite well known inside Bhaati Gate.

Considering the security situation in the country, the Lahore district administration stopped issuing licenses for further sabeels in 2004. However, the ones already operating in the city have continued on, after being checked and authenticated by the health officers.