Balochistan Assembly passed a bill last month against practice of usury. The challenge lies in its implementation 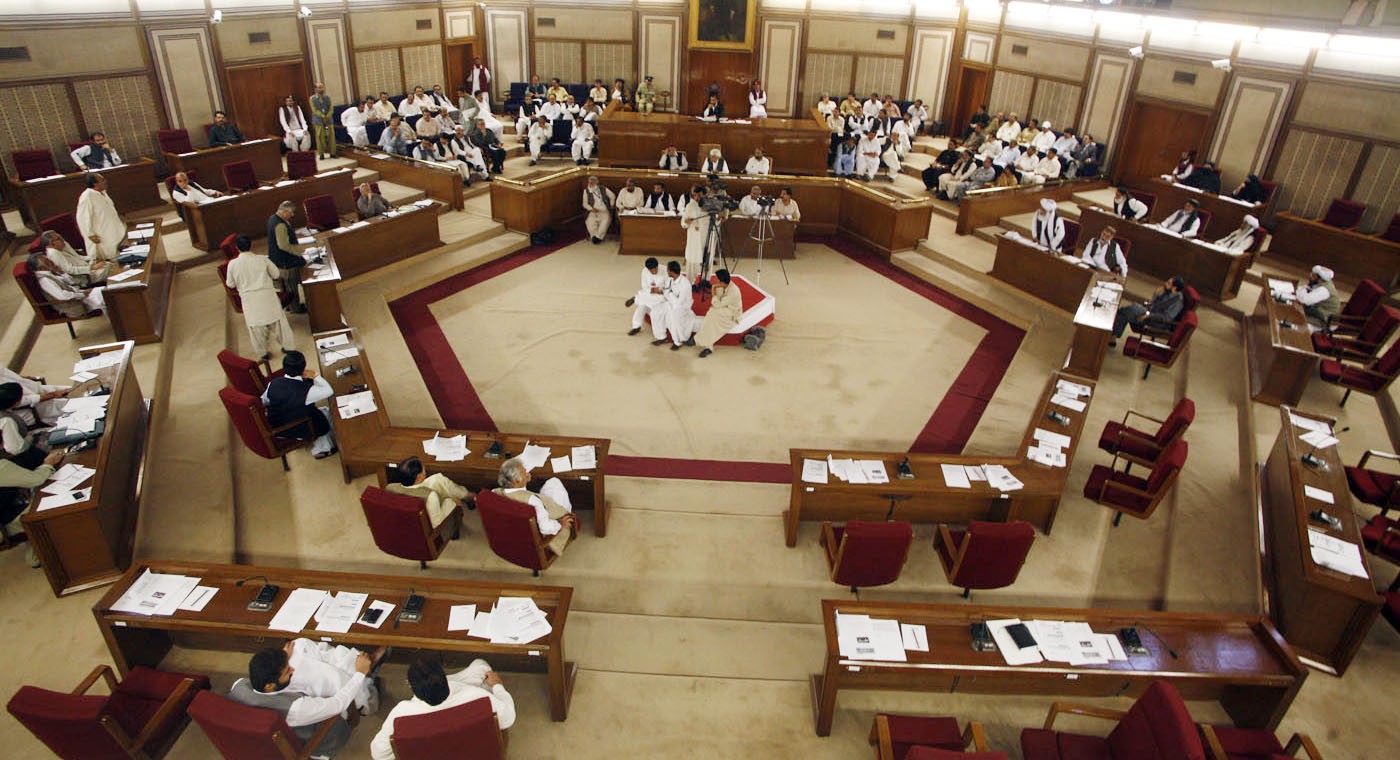 Finally the Government of Balochistan has put a complete ban on usury through legislation, determining strict punishments for those involved in the racket. Imprisonment extendable upto ten years and a fine of rupees ten million has been announced.

Usury has remained a profitable business in the local market for decades.

The initiative was of an opposition member Haji Gul Mohammad Domar of Jamiat Ulema-e-Islam (Fazal) who tabled a resolution in the assembly a couple of months back, demanding a heavy crackdown on usurers after putting a complete ban on the illegal business. The government side assured the house to initiate legislation with tough punishment for the people involved in the racket in order to save innocent people.

The assembly passed the ‘Balochistan Prohibition of Private Money Lending Bill 2014’ last month and declared ‘The West Pakistan Money-Lenders Ordinance, 1960’ null and void. There was complete consensus here. In 1960 the military regime under the ordinance had allowed individuals and private companies to lend money under license on rates not higher than any bank. Different political parties, particularly from the opposition, appreciated Dr Malik Baloch-led ruling coalition for the move. One of the coalition partners, Pashtoonkhwa Milli Awami Party, played the main role in the preparation of the bill.

"It is no doubt a good initiative by the government but the challenge it will face is in the implementation of law in letter and spirit," said Asghar Khan Achakzai, the provincial President Awami National Party.

Thousands of businessmen/traders, mainly Afghan nationals, are involved in usury in Balochistan, making manifold profits under the name of ‘payment’ on the business of giving used and brand new motorcycles and cars, trucks, buses, household, electronic goods and other moveable and immovable properties on easy installments. In most of car showrooms and offices of estate agents in the provincial capital, ‘payment’ business is common. The usurers trap the low paid employees, particularly members of Christian minority, by giving them cash or household appliances after seeking written assurances along with property documents as guarantee. They grab the family’s movable and immovable properties by pressurising the debtors through various tactics. In some cases the usurers forced their debtors to surrender their underage girls and women for marriage or as guarantors till they pay the whole debt.

"A few years back, a lady came to me along with her three grown-up daughters at my residence, asking for refuge against their lender/usurer who wanted to marry one of her daughters because her husband was unable to pay his debts", said Sardar Abdur Rahman Khaithran, a JUI(F) MPA on the assembly floor.

Many families ruined their lives after their properties -- houses they were residing in -- were taken away by the money lenders against small amounts. If someone is unable to pay back the debt for a year or so, his lender forces him to enter a new deal by buying a movable or immovable property from the former at exorbitant price, but selling the same to him the very next moment at cheap price to settle his previous debt.

This way, the debtor again comes under heavier debt and gets trapped in an unending borrowing quagmire. The land mafia is also active against people belonging to Punjabi speaking and Christian communities.

In 2003-4, Nasrullah Kakar, President of Pakistan Workers Party, who himself came under the burden of such debt, had launched a campaign along with a tribal chieftain Nawab Ayaz Jogezai, now a PKMAP provincial minister against usury. Through media, Kakar had called upon all those who got entangled in the usury web not to pay their unjustified or illegal debts except the principal amount. He also provided these ill-fated people a platform to get united under his umbrella against these profiteers.

Then Judge of Balochistan High Court Justice, Amanullah Khan, had also helped such families and directed the police to register case against those who molest the debtor or demand exorbitant rate of interests. These measures brought, though temporarily, a sigh of relief to the debtors who publically refused to pay usury, just the principal amount.