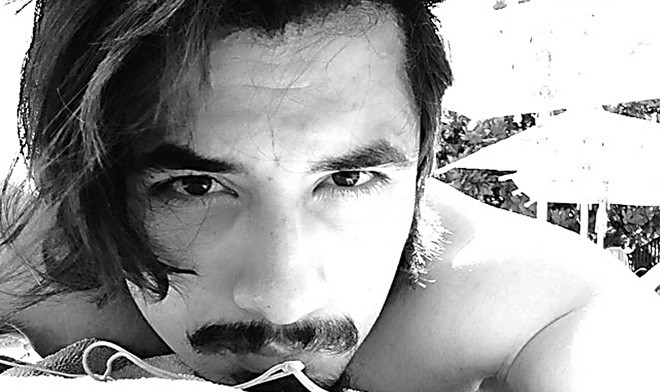 During my spell of summer-time hibernation, the talented people, who make up the core of Pakistan’s mainstream and indie/ alternative music community, have been doing what they know best: making music.

The terribly generic labels like mainstream, alternative and indie probably seem like worn-out clichés by now; yet, they’re necessary because these are neat ways of organizing the sheer volume of music being produced in Karachi and all across Pakistan… music you’ll find if you’re willing to explore and listen.

Mainstream music is swirling like a yo-yo with songs that don’t necessarily represent some of these artists at the top of their game. Then again, it is a question of taste, and taste is always subjective.

There’s also another factor that contributes to the ho-hum nature of the recent musical offerings of our heavyweights: shows.  Music reality shows, corporate-sponsored music, be it on television or on the internet (a whole other story), have diverted the attention and time that used to be put into taking out regular singles and albums, at least for the top guys.

Jingles deserve a category of their own because they seem to take more space than actual music videos.

Ali Zafar is leading this pack while Ali Azmat, Zoe Viccaji, Strings, Atif Aslam and Meesha Shafi are some of the top musicians who are also minting money from the jingle business.

Musically speaking, Atif Aslam has picked up an award from New York City’s Big Apple Music Awards for Best Male Artist. Atif was not present to receive the award. He prefers bringing "indigenous music to the world’s consciousness" by touring around the world, which is what’s he’s been doing since the year began.

Ali Zafar has been gearing up for the release of Kill Dil. He’s also leading a welcome and positive campaign by tying up with Lipton. This basically means some lucky human being(s) will get a chance to dance with Ali Zafar. That sounds like an opportunity worth bragging rights, so keep texting. There’s also a flashmob in the offing, so keep your eyes open and your dancing shoes on.

Ali Zafar shed his Bollywood skin for a bit to release a somber single called ‘Chal Bulleya’ a little while back. It is accompanied by a music video featuring random strangers in daylight juxtaposed with shots of Ali sitting in an unusually dull setting, singing Bulleh Shah’s verses. It just feels (and looks, and in places, sounds) monotonous. Still, Bollywood lapped it up, and the song was featured in Total Siyapaa.

In my shallow opinion, the real (potentially breaking news?) story is that Atif Aslam and Ali Zafar have joined Instagram.

It’s hard to pick a frontrunner since they’re both uploading photographs of themselves, a few of which border on either smoldering or creepy. There are other pictures as well, but, really, it is the profound commentary that will appeal to your moral side, unless you’re like me and you have none, and if that is the case, laugh because these miraculously amusing things don’t happen daily.

Sajjad Ali’s extensive body of work is spectacular, which is why his collaboration with Faraz Anwar on a new version of his own classic, ‘Bolo Bolo’ is surprisingly unmemorable.

The original song is a potent mix of pop wizardry, heartbreak and cheesiness. The ’14 version is surprising and strange because it seems like Sajjad Ali is, I kid you not, paying tribute to his own self. Faraz Anwar’s distorting riffs aside, the video features montage of pictures from over the years mixed with a concert-like setting with cheering fans as Sajjad and Faraz take the stage. A little bit of narcissism goes a long way.

Shiraz Uppal and Roxen’s Mustafa Zahid have some more Bollywood tunes under their belts, while Soch has possibly nailed its cross-border debut as well. Meanwhile, Roxen has also been planning to release their second studio album this year.

Rahat Fateh Ali Khan has released, with considerable fanfare, his personal album: a compilation of ten songs. On the plus side, it carries some merit because of the presence of Sahir Ali Bagga but considering Rahat’s tryst with Indian film music and the days of Charkha firmly behind him, it remains to be seen what kind of "soulful" songs make up this album, titled Back 2 Love.

While Sketches, along with Overload and Sajjad Ali, were honoured (by a TV channel) with awards for Best Music Video, Best Band and Best Solo Artist respectively, the Sufi folk band from Sindh, fronted by Saif Samejo, has also received laurels on foreign shores.  The Sketches have been nominated in the World Beat category of Best Song for ‘Jogi’ in New Mexico. Saif Samejo has flown out to the ceremony.

Maheen Sabeeh is a freelance music writer and tweets @maheensbh