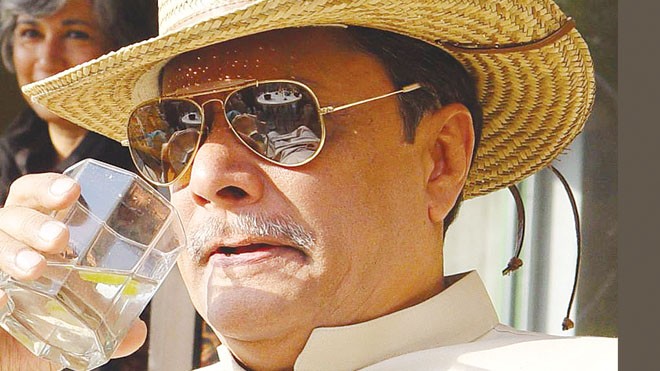 I would receive a call at the stroke of nine in the morning and the man on the phone would say, "The early bird gets the worm." It would follow a "come tonight" invite to his house with the promise of good cheer and some of the finest dining one could get in a home in Lahore.

I and several of Masood Hasan’s other friends needed no convincing on that account. We were all probably waiting for an invitation to slip into his house.

At other times there would be an SMS on the mobile, "8.30pm. Friday night. Dinner at my place. Masood Hasan."

As for the Christmas party that Masood and his wife held at the close of every year, it was something in the category of an event for his friends.

Masood or MH, as his near and dear ones called him, loved life and mostly enjoyed it. He worked hard at whatever he did. He loved and hated -- and had his faults as most of us do. I wonder if like most of us he was also unaware of them. He was unforgiving at times and, because of this trait of his, he lost friends in between. I believe he shared this streak with his older brother Khalid. But unlike Khalid he hardly displayed his emotions.

Consequently, from a lot of lives that he was closely engaged with, he retired quietly.

Once I decided to boost my friend’s self-esteem. I said, "Masood, you know, you are a very successful man." He nodded somewhere in the air as I proceeded further. I told him that he ran one of the largest advertising agencies in Lahore. He looked casually, probably wondering why I had to tell him something he already knew. "You write a weekly column; you’ve been doing it for four decades or more. At times you were writing two a week -- The Fido Column and another one". Masood nodded in agreement this time.

The Fido Column that Masood had pursued for several years was popular and I personally had loved it. But eventually his editors had tired of it wanting something made of sterner stuff. (Fido was a dog that debated with Masood on current events). This resulted in the straighter ones like his recent weekly piece for The News, titled ‘Over the Top’.

Masood had followed his older sibling Khalid Hasan’s footsteps in becoming a columnist. Khalid initially and Masood later had appreciated Art Buchwald and were influenced by him. Buchwald was known for his short, humorous and sharp journalistic pieces and the brothers kept that as a benchmark when they wrote.

Undeterred by Masood’s ambivalent attitude towards the praise I was pouring on him, I continued, "You host a late night programme on FM 89 called ‘All That Jazz’."

Masood was a jazz buff from somewhere in the 1960s. He was, in fact, a devotee to this African-American form of music. Much later, when he visited the US, he befriended some jazz greats and had interesting anecdotes to tell about them.

I delved deeper and sought to explain that despite his immense love for music, he could not be a musician and wear more than the number of hats he already wore, so he had somehow connived with God to make him his son Mekaal (of the Mekaal Hasan Band), a musician. Of course, this was not to overlook the fact that Masood managed the group since its inception.

A full-time job, believe me -- making visa, travel and other arrangements for a group so they could coast from country to country or from city to city -- is a heavy job, especially when you are operating from Pakistan.

Along with all this, I discovered one day, as I visited his office, that at the moment he was in some college or university fulfilling a teaching assignment.

Somehow Masood did so much without a flutter. Obviously, it was his temperament. But it was also, possibly, a kind of humility.

One day, as I talked to Masood on the phone, he mentioned this pulmonary problem that had befallen him.

Unfortunately, it was an unlucky draw which he did not survive.

If Masood sees this piece I’ve written on him from wherever he is, he’d probably smile forgivingly at some errors and descriptions I have made and then put it away amongst his other papers and say, "Thanks buddy!"

At least, that’s the way I remember him. 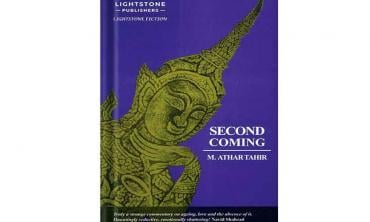 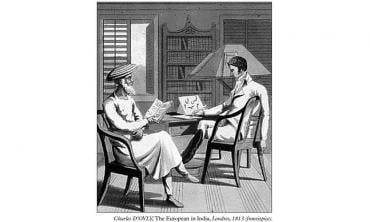