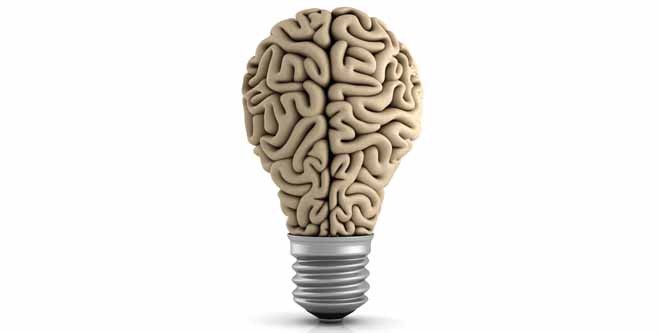 Intellectual property (IP) activity in any country is generally seen as a barometer of the economic development in that country. The more IP activity its nationals generate, the more developed its economy is. Amongst the various IPs, patents particularly are of great significance.

The history of grant of patents in western advanced economies dates back to the late 17th and early 18th century. In order to promote inventions during the renaissance or the industrial revolution period, the western countries granted patents to their inventors. A patent grants inventor an exclusive right to exploit his invention for a limited period in return for the disclosure of the invention. Upon expiry of the protection period, usually 20 years, the invention falls in the public domain and anyone is free to use it (generic drugs produced by various pharmaceutical companies in Pakistan is an example in hand of patents falling in public domain).

Since the renaissance period till this date, patents have been treated as backbone of the developed economies that prompt innovation and thus act as an engine of growth. Its importance can be gauged from the fact that a large number of multinationals of today were built around one patent only.

The World Intellectual Property Organization (WIPO) recently announced the World IP statistics on the eve of World Intellectual Property Day celebrated on 26th April. An analysis of statistics would provide answer as to why Pakistan’s economy is stagnant in absolute terms and declining in relative terms while the economy of a country like Vietnam is advancing, whereas, a decade ago, her economy stood at par with the economy of Pakistan. As I have stated above, patent is a strong indicator of economic development in a country, therefore, for the purposes of this article I will consider patent statistics only.

No effort, debate or initiative seem to be taking place in Pakistan to promote innovation. The possibility of it happening in the near future seems illusionary.

Just to have a flavour, the total patent applications filed in the USA in the year 2012 by its residents stand at 268,782.

These statistics portray a grim picture vis-à-vis innovation and IP activity in Pakistan. Unfortunately, in Pakistan since independence no effective steps have ever been taken to promote innovation in the country. This is evident from the fact that no policy or law was ever formulated that promoted indigenous research and development. The two laws on the subject of patents that have remained in field during the life of this country, i.e. the erstwhile Patents and Designs Act 1911 and the current Patents Ordinance 2000 by and large supported foreign companies and were enacted by or under the instructions of the western economies (Act of 1911 a product of the British Parliament, while Patents Ordinance 2000 being an outcome of obligations arising out of the TRIPS agreement under the WTO).

Countries these days have understood and underlined the importance of innovation and IP activity as steps towards creating knowledge economies. Countries that have invested and/or are investing in intellectual property assets are the ones shaping the world economy. South Korea, for example, has invested heavily since 1980s in promoting innovation and the result is apparent to the world-at-large.

No effort, debate or initiative seem to be taking place in Pakistan, either at national, provincial, local or individual level, to promote innovation and IP activity. The possibility of it happening in the near future seems illusionary as the focus of the governments of the day is not on setting up new laboratories, universities or research institutes paving the way for promoting indigenous research and development. I am sure that 95 per cent of our bureaucrats or lawmakers will even be unaware of the term patent let alone discussing its importance as a tool of economy advancement.

We had the exception in the shape of Dr Atta-ur-Rehman, the ex-chairman Higher Education Commission, who understood the importance of R&D and took some steps to promote it in the higher education institutions. However, the governments today are on a reverse path as over a period of last 6-7 years, they have consistently been slashing the higher education budget. The priority apparently for them is not setting R&D labs but setting up metro bus tracks using foreign created equipment and foreign services.