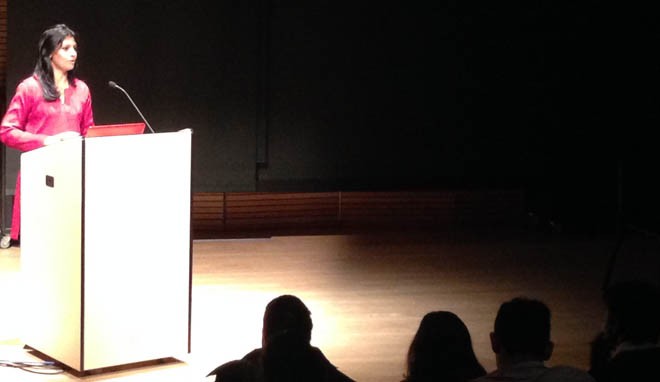 It was a street play about a dowry death. Afterwards, the women at the Delhi slum where Safdar Hashmi’s street theatre group Jan Natya Manch was performing, came up to the young actress who had played the dowry victim.

"They kept touching me to make sure I was okay," she remembers with a laugh.

The slum dwellers, with their limited world exposure, had no concept of what a play was. They took it literally, even though the fire was depicted with orange streamers. More than that, the issue of dowry death was very real to them, as many of them had personal experience of such tragedies.

That was in 1985, and it was Nandita Das’ first play as a young adult. She worked with Jan Natya Manch for the next four years, performing in plays for factory workers and slum dwellers.

It was while she was on a break from theatre, teaching at the Rishi Valley School that armed political goons set upon a Jan Natya Manch production in 1989. Safdar Hashmi was killed in the attack.

Visiting the USA from Mumbai where she lives with her husband and young son, Das shared her story in a keynote address kicking off the Feminist Women’s Film Festival at Brown University last week, following the screening of her powerful directorial debut Firaaq (2008).

"I’ve acted in many films, but Firaaq is the only one I consider ‘my film’," she says. It was the only one she has been fully involved in from conception, casting (auditioned 200 children for the role of Mohsin), scripting and production to distribution. She shot most of it in Hyderabad rather than in the place where it is set, Modi’s Gujarat ("I didn’t want to be a martyr").

That Das came to Karachi for the festival, along with director Mahesh Bhatt, so soon after the Mumbai attacks of 26/11, speaks volumes for their courageous, long-standing commitment to peace and better relations between India and Pakistan.

Brought up by a famous artist father and writer mother -- "my parents are just regular, humanist, secular people with no isms" -- Das is not only highly socially and politically conscious, but is also well aware of the discourse about ‘art for art’s sake’ and aesthetics as a value in itself -- but "if art can have a social consciousness, it’s even better, even if it is a drop in the ocean."

Das’ social consciousness comes clearly across in all her work, from her street theatre days, to her Social Work degree (Masters), the roles she takes up in films starting with her first film Fire (1996), and her refusal to take on commercial endorsements for products she doesn’t believe in.

A cause she has taken up, particularly close to her heart, is the ground-breaking ‘Dark is Beautiful’ campaign stressing that a woman’s skin colour should not define who she is.

Doing a major role for Mehreen Jabbar’s Ramchand Pakistani (released in 2008), was, says Das, "one of the most wonderful experiences I’ve had."

Already involved in India-Pakistan peace initiatives, the role gave her an opportunity to spend a substantial amount of time in Pakistan, which she loved.

In India we think that "Pakistan is Urdu", she says. But being outside the big city, in Mirpurkhas where the film was shot, Das, knowing Gujrati and Marwari, could understand Sindhi and communicate with the locals far better than the Pakistani cast and crew who had come from Karachi.

Das is open about her distaste for the hostilities between India and Pakistan. She agrees with the observation of the respected political psychologist Ashis Nandy -- who was also present in the hall, as he was visiting Brown University and had given a talk there earlier -- that if there wasn’t a Pakistan, India would have invented one, and vice versa. Each needs ‘the other’ to create a feeling of national identity. "Ramchand Pakistani brings these issues to the fore."

Ramchand Pakistani is in fact ‘unsettling’ as Vazira Zamindar, professor of history at Brown University put it, because it "fundamentally questions the nature of the Indo-Pak divide".

The film "questions it as a Hindu-Muslim divide, and one could argue that it urges us to think of the Indo-Pak border an internal border rather than an international border. India/Pakistan, Hindu/Muslim identities are deeply intertwined, within each of us -- as Prof. Nandy said earlier -- that which is a part of us, which cannot be whole without the other," adds Zamindar.

Ramchand was also Das’ first independent film. "Mehreen is a wonderful filmmaker and person, who genuinely wants to do something. All the actors were from television, and had so much passion and commitment; very refreshing. In India, films that are said to be independent aren’t really so, there’s too much compromise right from the start for commercial reasons."

The entire production budget of Firaaq, says Das, equalled a third of Karan Johar’s marketing budget for his ‘independent’ Shahrukh-starrer My Name is Khan. "So where’s the level playing field?"

Nandita Das writes a monthly column for a magazine (the "only discipline in my life"), and recently started getting into twitter (@nanditadas). "Social media is creating new spaces, neutral spaces," she says. It’s what we do with these tools, how we use them, that will make the difference.

For Nandita Das, it’s all about making a difference. And that is something she does most effectively. 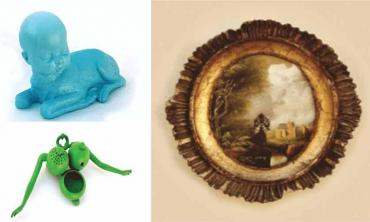 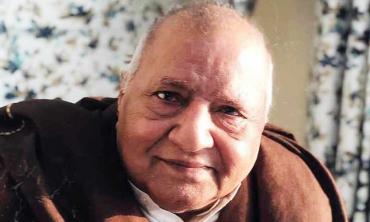