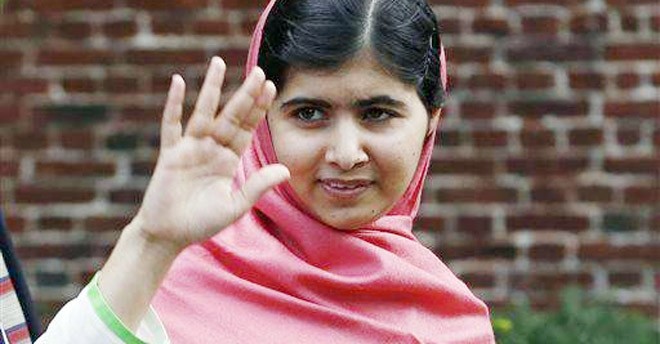 Among the Pakhtuns it is believed that "You don’t speak Pukhto (Pashto); you do Pukhto." The word Pashto here does not mean the language only but actually the behaviour defined and expected by the Pakhtun code of ethics or Pakhtunwali.

The main tenets of Pakhtunwali include: Nanawatee (refuge), which in Pashto literally means to "get in" (the protection or the house of) or take refuge. Besides Nanawatee the other tenets of Pakhtunwali include: Melmastia (hospitality), Badal (revenge to seek justice), Turah (bravery), Sabat (loyalty), Imandari (honesty), Isteqamat (determination due to trust in God), Ghairat (self dignity and honour), and Namoos (the honour of women).

When the Pakhtuns talk about Pakhtunwali, they say that it is an unwritten constitution of the Pakhtuns. Since it was unwritten and a constitution, its meaning was communicated through the Pashto language in the form of proverbs, idioms, and anecdotes. Therefore, various traditions, whether spiritual, worship-oriented, life in general, about one’s home, village, about mountains, the seasons, in short everything, was conveyed through the Pashto language.

Sometimes, doing Pakhto can apparently be interpreted in a negative way. For example, in cases of swara, a custom of child marriage, mostly done to settle feudal disputes, bride price, or inheritance issues where the father or brother is not ready to give a share in the property.

That is why Pukhto or Pashto is not only a language but also the symbol of belief, integrity, and the cultural identity of the Pakhtuns. On the basis of Pukhto ideology rests the foundation of this ethnic group. As such, any person who goes away from Pukhto goes away from Pakhtunwali. Therefore, for a Pakhtun his/her identity, belonging, and the national status depend on Pukhto. And this ideological status of Pukhto is alive due to the Pashto language. That is why Pukhto, Pakhtunwali, and Pakhtun are all tied together.

There are some scholars who explain the provisions for and about women in and through Pakhtunwali. However, there is, no doubt, that when we Pakhtuns talk about Pakhtunwali, and by extension Pukhto, it is implicitly with reference to Pakhtun men; the proxy reference includes women.

The tacit understanding is that men are the forebears of this ethical code and the women are to follow suit. That is why a female respondent, during my fieldwork, said to me, "It is important for a Pakhtun woman to know her limits. She should do whatever she wants to do but she needs to be conscious of what is honourable and decent. She should not forget that she is a Pukhtana and we have to stay within the perimeters of Pakhtunwali."

After all, texts whether written or oral, and in this case of Pakhtunwali, which is considered the "unwritten constitution of the Pakhtuns," may be non-documented or unwritten (though Pakhtunwali is documented and written now), is always open for re-interpretation and appropriation according to the demands of the times.

Therefore, if one "does" Pukhto it means he or she is trying to follow the Pakhtun traditions as they should be followed. Sometimes, doing Pakhto can apparently be interpreted in a negative way. For example, in cases of swara, a custom of child marriage, mostly done to settle feudal disputes, bride price; or inheritance issues where the father or brother is not ready to give a share in the property to daughters/sisters. Therefore, "doing Pakhto" becomes debatable.

Pakhtunwali is a text and with the passage of time all texts, written, spoken, or visual can have different meanings in different contexts.  So can Pakhtunwali. Therefore, my understanding is that just like people tend to take refuge in religion for their convenience that is how, at times, Pakhtuns tend to take refuge in doing or not doing Pakhto for the sake of convenience. Doing Pakhto, like religion, is unquestionable for the Pakhtuns.

Consequently, keeping the socio-cultural and political scenario of the Pakhtuns in mind, it is important that we look into the gender interpretations of Pakhtunwali. By doing so, we will not only help in generating a discourse about Pakhtunwali but perhaps will also help in shaping and promoting the role of Pakhtun women in conflict resolution and peace-building.