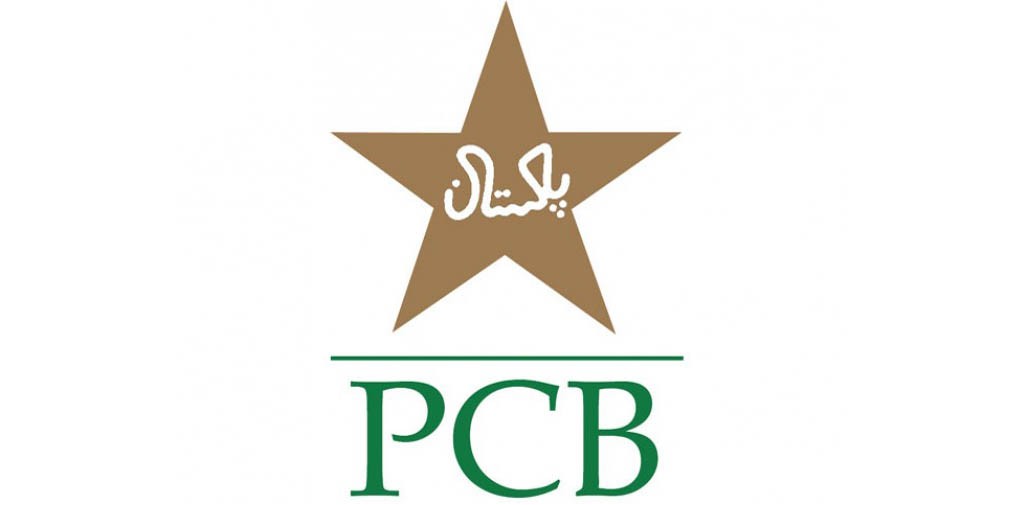 The Pakistan Cricket Board (PCB) has been mauled by litigation in the past year and a half owing to the struggle for the coveted post of the board chairman.

The PCB has always functioned under the auspices of a patron who used to be the President of Pakistan until recently. Since the 19th Amendment, the role has been taken up by the Prime Minister. But this shift has had very little impact in terms of the way the board is governed.

The PCB continues to be governed like an old-fashioned dictatorship. It is worthwhile mentioning here that Islamabad High Court and the Sindh High Court were both pleased to strike down the procedure for the appointment of the chairman which was later declared in accordance with the law by a Division Bench of the High Court.

However that may be, in my opinion the procedure for appointing the chairman was nothing more than a farce, a slap in the face of democracy as it was engineered to appoint people handpicked by the patron.

The procedure entailed a nomination committee comprising four representatives, two of the patron and two from the governing board who would cast their vote for the nominees who were also to be selected by the patron.

In the event of a deadlock, the name placed at serial No 1 would go on to become the chairman of the PCB.

Prima facie such a system would be against the general norms of democracy, especially in the light of the fact that the Board of Governors is elected/appointed through a democratic mechanism. This was what the Constitution of the PCB promulgated on February 14, 2013, entailed.

In my opinion the easier way to deal with this was to conduct an election under the auspices of the election commissioner of the PCB amongst the board of governors and select a chairman from therein. Such a system would entail transparency and democracy in its purest form.

The tenure of the chairman would be for a period of four years and on a rotational basis, ensuring that all four provinces were represented every four years so that the game may develop in all parts of the country.

It’s rather sad but it is safe to assume that every chairman would only focus on promoting and developing the game in their province.

However, it would do us good and would be a small price to pay given the dearth of talent in the country.

There is no doubt that Karachi and Lahore, in other words Sindh and Punjab (mostly Punjab), dominate the set-up of the national cricket team.

Hence, a democratically elected chairman would benefit the game as a whole and would aid the national selectors in finding genuine talent.

It would also to some extent rid us of the ‘parchi’ culture which seems to be the order of the day in the PCB. This is not to suggest that there is no appreciation of talent in the national team, but to state that even though there is better talent available in the country, the talent selected is persisted with for various unknown reasons.

Recently the patron in exercise of his powers dissolved the board and appointed an interim management committee with a new chairman, Najam Sethi.

I will not comment upon Sethi’s credentials and his ability to govern the PCB, but merely the clandestine manner in which he was appointed as chief for the second time.

It may be noted here that the Constitution of 2013 which currently remains suspended afforded the patron the power to dissolve the board in two circumstances: if he was of the opinion that there were grave financial irregularities in the board or if the board was dysfunctional.

Then the patron was also given the power to supersede/dissolve the board in the event the board was unable to perform its functions. Such powers are of course a tool that any patron would use to appoint whosoever and is reminiscent of the previously appointed ad-hoc committees which could continue to remain in power for as long as the Patron deemed appropriate.

Although such a committee can only last for a period of one hundred and twenty days the patron might extend the time period if he so desired.

My cavil is not with who is appointed but the mechanism in which they are appointed. There is talk about a new constitution being drafted which shall be more democratic. But I find it hard to believe that those who themselves have been appointed in exercise of powers which prima facie seem undemocratic will pave the way for democracy.

It is also important to consider the different suggestions that may be inserted in the currently suspended constitution in terms of the procedure of appointing a chairman.

I have suggested one above but my worry remains the unfettered powers of the patron who will continue to rule the roost until his role is limited to that of a ceremonial figurehead having limited powers of only dissolving the board for a period of three months subject to compulsory elections for the appointment of board members and having no powers of extending the same in any circumstance whatsoever.