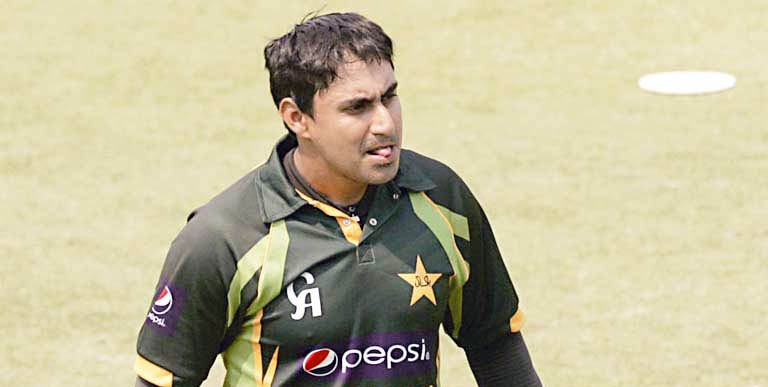 After a decade of over-achievement with Everton, David Moyes joined Manchester United this summer. The overachievement could best be described by the fact that in eight of his ten seasons at the club Everton finished higher in the actual points table than they were in the wages table. What made this even more remarkable was the fact that unlike a lot of upper mid-table teams Everton didn’t achieve this on the back of a great attacker or goalscorer. In fact, never did an Everton player score more than 15 league goals in a season under Moyes. The seemingly everlasting problem looked to have come to an end in 2011/12 -- Nikica Jelavic was signed by Everton with more than half the Premier League season gone, and still managed to score 9 goals in just 13 games in the league that season. It looked like Everton finally had the missing piece of the jigsaw. Alas, it wasn’t to be; a year later Everton were again in the market for strikers, this time without Moyes. Jelavic had suffered from Second Season Syndrome.

It’s a curious, but eminently explainable phenomenon. And it’s one that is common to most sports. An unknown player -- full of confidence and form -- takes the competition by surprise and exceeds his talent, before his peers work him out and bring him crashing to the ground. It’s how he recovers, or whether he recovers, from that which is the difference between a flash-in-the-pan and a consistent performer.

I have been thinking of this a lot over the past month or so. In India both Bhuwaneshwar Kumar and Shami Ahmed have arrived to finally deliver the new ball pairing that a billion person strong talent pool deserves. Or so we are told. Meanwhile in Pakistan, less than ten months after Nasir Jamshed was given the ODI Batsman of the Year award at the PCB Awards, he finds himself on the scrapheap.

Bhuvaneshwar and Shami join a long list. Just in the past decade Irfan Pathan, RP Singh, Ishant Sharma, Ashish Nehra, Sreesanth, Munaf Patel, Varun Aaron, Umesh Yadav and Praveen Kumar have all been touted as the saviours of Indian fast bowling. After 10 ODIs in his career RP Singh averaged 19 with the ball. The equivalent numbers for his contemporaries were qually impressive -- Ishant, for example, averaged 23 -- yet all have failed to live up to that early promise. Even more than the Next Great Pakistani Batsman, it’s the Indian Fast Bowling Saviour who seems to be cursed.

There is an obvious answer: all these guys are brought in when they are on full flow having taken the domestic game by storm; so they, at their earliest, are both an unknown commodity and in rhythm. The same is true of Pakistani saviours.

Nasir Jamshed’s second debut came in the Asia Cup of 2012, at the end of a season where he had scored over 700 runs in the Quaid-e-Azam Trophy (back when it was still the premier competition in the country). And he continued to bat like that for the rest of 2012 scoring two fifties and two hundreds in just eight innings.

What has followed can be considered unfortunate if one was to deconstruct it. Nasir went to his first tour outside Asia, against the best bowling attack in the world and struggled in his first two Tests before he was dropped; for Imran Farhat. The same happened

in the ODIs. He followed that up with getting starts, showing guts and surviving the new ball in England and two innings in the Windies but failed to capitalize -- precisely the thing that had given him so much success in 2012.

The West Indies tour could be an illustration of his year -- once he got to 50 and threw it away; once he was given out LBW to a ball that was missing the stumps by a mile; and twice he was run out. It’s understandable for a player to struggle in his 2nd year; it’s understand able for him to struggle in alien conditions early on in his career -- Zaheer Abbas is the anomaly in the list of Pakistani greats who did well in their first big away tours. And yet, none of this excuses his year. The truth is that right now he averages 26 in ODIs this year, and has just the two South African Tests to show for his longform career. No amount of excuses

or explanations will do -- or should do -- when you are at the highest level. He has simply not been good enough. Now it’s up to Nasir, and the legions of out-of-favour medium pacers in India, what they want to do with their careers. They could do an Imran Nazir and never deliver on the initial promise; or they could do a Zaheer Khan.

Zaheer started the last decade as the next big thing in Indian cricket. Until the summer of 2003 (basically his first two and a bit years in international cricket), he averaged 33in Tests and 24 in ODIs; over the next three years he averaged over 40 in Test and over 35 in ODIs. It was a stereotypical case of a career falling apart. And then he decided to go to England.

When Zaheer played a season for Worcestershire in 2006 he had played in only five of India’s eighteen Test matches over the previous 18 months or so. He finished that season as the highest wicket taker in Division 2 and by the end of that summer was on his way to resuscitating his career in the way his contemporaries (Ashish Nehra for example) never could -- at Worcestershire he was the leader of the attack, the wicket taker who was given the responsibility, and accepted it. And it was in that exact role that Zaheer became one of the keys to India’s rise and stay at the top of the Test rankings. In 2011 he described his season in England by saying, "The stint at Worcestershire helped me understand the game, why I am playing and other things in terms of preparations formatches and bowling on different kind of wickets. It was a great learning curve… when you play a county season you have to do everything yourself and still be prepared for the game. That brings in a great sense of professionalism. You also get a great understanding of cultures, and that definitely improves your social skills since you are out of your comfort zone. That itself is a great learning for any person, not just a cricketer."

Perhaps playing in a different country is not the elixir in all careers; perhaps there are other ways to survive the Second Season Syndrome. Whatever they might be Nasir needs to rediscover his mojo before he can be reclassified from Saeed 2.0 to Yet Another Mediocre Left Handed Opener.