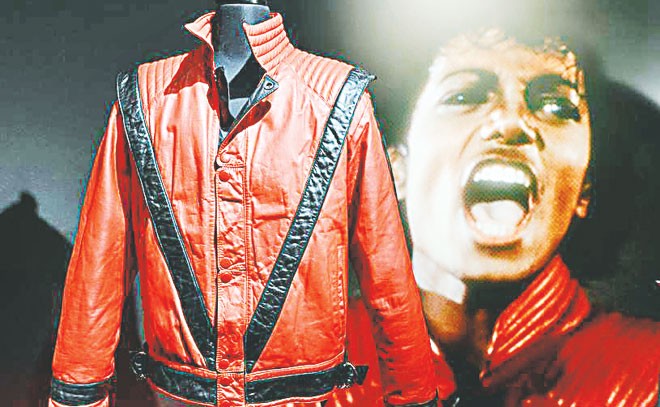 ($160 million)
Died: June 25, 2009
Age: 50
Cause: Overdose/homicide
The King of Pop keeps his postmortem cash crown, earning the bulk of his bucks from two Cirque du Soleil shows, his Mijac Music catalogue, recorded music sales and his half of the Sony/ATV publishing empire-which includes copyrights to hits by the Beatles, Lady Gaga, Eminem and Taylor Swift, among others.

($55 million)
Died: August 16, 1977
Age: 42
Cause: Heart attack
The King of Rock n’ Roll may have taken a back seat to the King of Pop, but he’s still earning steadily thanks to his eternally popular image and his famous home, Graceland. That was enough to convince billionaire Leon Black and his firm, Apollo Global Management, to buy CKX, the parent company of American Idol and the estates of Elvis and Muhammad Ali, for $509 million in 2011.

($18 million)
Died: May 11, 1981
Age: 36
Cause: Cancer
The iconic reggae star wasn’t known for his capitalist tendencies while alive, but in death he’s becoming quite the diversified businessman. Recent ventures include the Marley Beverage company (home to the "relaxation drink" known as Marley’s Mellow Mood) and House of Marley (producer of eco-friendly audio and lifestyle products). Marley has sold more than 75 million albums since his death.

($12 million)
Died: December 8, 1980
Age: 40
Cause: Murder
Imagine all the profits! The legendary singer continues to share in the Beatles’ spoils--over 63 million albums sold in the U.S. alone since 1992--both as a performer and a songwriter. Other ventures, like the Beatles-themed Cirque du Soleil show Love! in Las Vegas, continue to line his coffers.

($7 million)
Died: December 9, 2012
Age: 43
Cause: Plane crash
The Mexican-American singer perished in a plane crash last December; since then, she has sold more than 880,000 records, nearly as many she did in her life. Her postmortem earnings are boosted by reality show I Love Jenni, which reached an audience of 5.5 million in its third and final season, and autobiography Unbreakable: My Story, My Way, which has moved over 400,000 copies since its release in July.