The valley without a vision 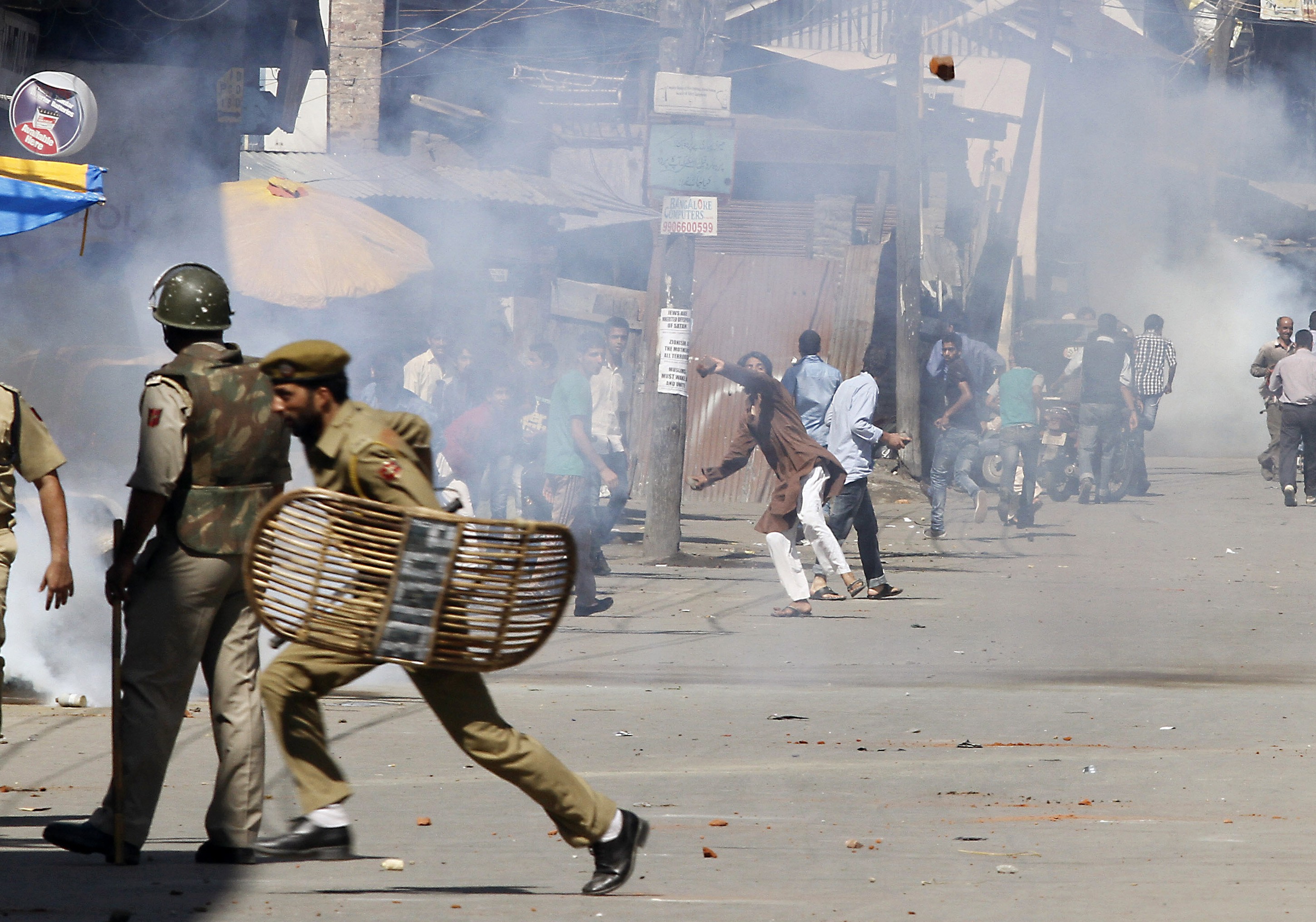 The conscription of a legitimate political space, attempts to decimate institutions of governance, and the inability of political organisations in the state of Jammu and Kashmir, mainstream as well as separatist, to uphold and voice regional political aspirations have caused a loss of faith in the populace and, in my opinion, an unfortunate lack of knowledge about the evolution of a nationalist and political consciousness in Kashmir.

A lot of people at this time do not have the courage to overtly espouse the putatively wilting political cause of struggling for the autonomous status of Kashmir and for the right of the people of Kashmir to determine their own political future.

A state in which the rulers are handpicked by the federal government, governance and non-governance are nearly synonymous, because the rulers of such a state are constantly at the beck and call of their central government, the strategy of which may well be to render the state administration dysfunctional. The so-called packages in pre-partition India, a network of railways throughout pre-partition India, development of international airports and deep sea harbors, establishment of medical and engineering institutions, the building of a new capital city including Lutyen’s Delhi, and the military GHQ in Rawalpindi by the British colonial power did not stop Mahatma Gandhi, Jawaharlal Nehru, and Mohammad Ali Jinnah from carrying their mission forward to its logical end as we see today. This brings me to reiterate that Kashmir is a political problem that can be solved only by a political process, which includes the prime and most important party to the problem, the people of Jammu & Kashmir.

A nation-state cannot continue to wield its military might to render the political process in a conflict zone dysfunctional. Ideally, politics should be governed by conviction and the ability to sway public opinion in one’s favour by one’s moral, legal, and constitutional authority, but in this day and age, politics is the art of pragmatism.

A strong and prosperous India is a guarantee to peace in our region, but a strong and prosperous Pakistan would strengthen that guarantee. So gloating over the instability in either one of these countries serves no purpose and proves detrimental to peace in our region. The goal should be to find a practical solution to the deadlock that would enable preservation of peace in the Indian subcontinent, while maintaining the honour of everyone concerned.

The translation of a political and social vision into reality requires an efficacious administrative set-up and vibrant educational institutions, which produce dynamic citizens while remaining aware of the exigencies of the present. Stalwart politicians who were unable to understand that the changing nature of a struggle required a new vision and pioneering spirit ended up becoming marginalised. A political movement that pays insufficient attention to the welfare of the populace, good governance, and rebuilding democratic institutions ends up leaving irreparable destruction in its wake.

An insurgency or militant nationalist movement that lacks such a vision is bound to falter. The electoral process and establishment of a government are not ultimate goals or ends in themselves but are means to nation-building and societal reconstruction. Even religious and political rhetoric remains simply rhetorical without a stable and representative government.

We cannot underestimate the importance of standing up and being counted. It is important to understand that powers vested in ministers are by the people who elect them to legislative assemblies, unlike the bureaucrat. It is ironic though that India is a country that is run by bureaucrats, because ministers get claustrophobic within the four walls of their offices.

Sabre rattling by the representatives of India and Pakistan is futile, and there will be no headway until the process of political negotiations and accommodation begins. Until the restoration of autonomy as a beginning, even the people-oriented approach adopted by the then Vajpayee-led NDA government and Musharraf’s four-point formula would remain merely notional.

The valley without a vision