The horrid political economy of the rupee 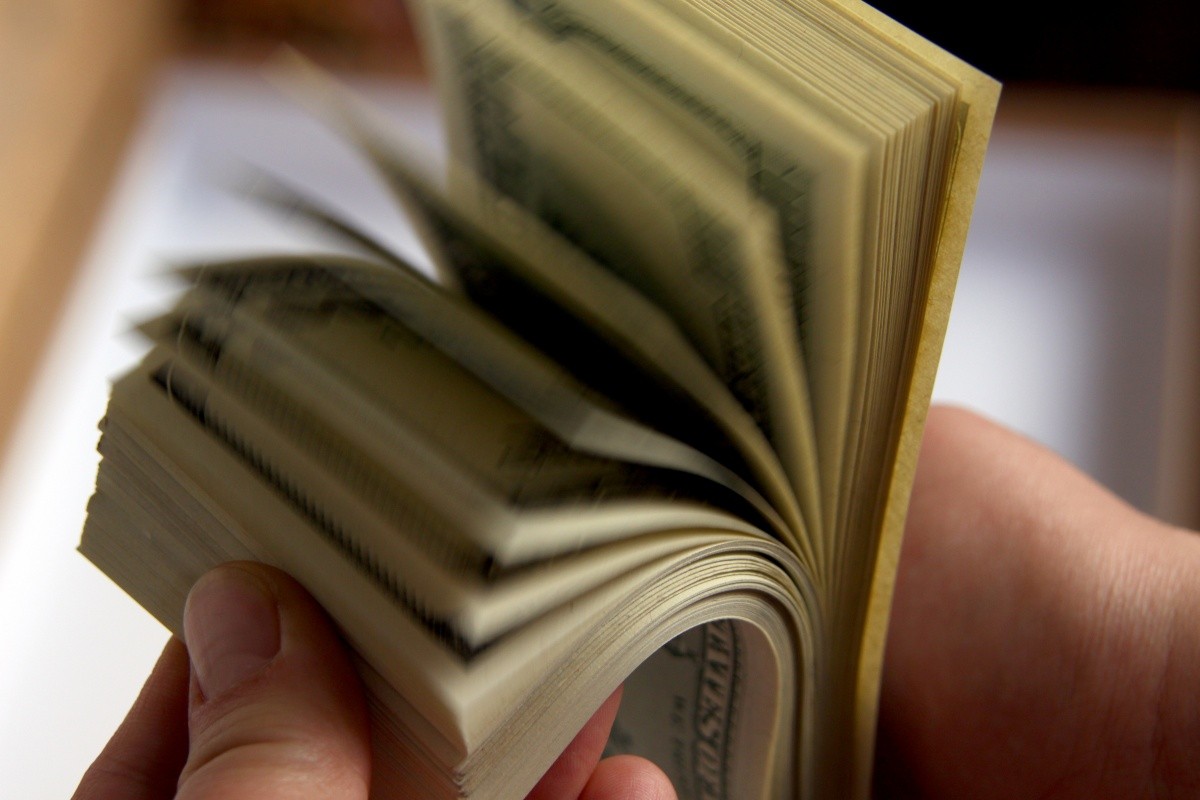 On the nineteenth of this month last year, you could buy a dollar in the open market for Rs97. The rate touched the Rs100 mark on the eleventh of February, 2013. On the day Ishaq Dar took oath as the finance minister, that is the eighth of June, the exchange rate stood at Rs99.9. It rose sharply to Rs109.95 on the twenty sixth of September. After a brief respite, it is heading north again, as the thirteenth of November witnessed it at Rs108.7. The State Bank quoted its own conversion rate on the same date at Rs107.5. The gap between the two rates has widened over time.

Why has the rupee become so horrid?

In popular parlance, a falling currency connotes a failing national honour. Politicians fear it as it could cost them dear at the hustings. Economists think it is just a price, like any other. Political economists have varied interpretations.

In Oscar Wilde’s The Importance of Being Earnest, set in colonial times, Miss Prism the governance tells Cecily, the child under her care, while going for a walk: "you will read your Political Economy in my absence. The chapter on the Fall of the Rupee you may omit. It is somewhat too sensational. Even these metallic problems have their melodramatic side." Cecily picked up the books and threw them back on table --"Horrid Political Economy!"

Why does everyone want dollars?

The answer is exceedingly simple: Because we don’t have enough of them. There is no way of knowing exactly how much is enough, but we know it when the rupee stops shedding points by the minute. Who are the players here? Speculators have been mentioned by the finance minister himself. His infamous affidavit some years ago suggests he understands this game more than anybody else.

In anticipation of continued depreciation, the speculators buy dollars to make a killing. The adventurous among them suffer from the winner’s curse: they tend to overplay their hand. Generally, the thin spread in the market makes it infrequent. Some find profit in buying dollars locally to ship abroad with the objective of reimporting as tax free remittances.

The NAB chairman had talked of millions leaving the country every day.

Remittances did take a high jump in July and a smaller one in September, but the months of August and September saw absolute declines. A recurrent pattern is hard to see. Trade invoices are also misquoted to take advantage of depreciation, but the practice has not become as widespread as to cause a crisis.

Another set of players in the market includes multinationals, large commercial banks and financial firms doing business across the world in multiple currencies. Normally, these players are hedging against exchange rate risk.

The most important player is the one without a profit motive -- the State Bank of Pakistan. It intervenes in the market to support the rupee value by selling dollars. The purpose is to give a signal to the profit-seeking players that they can’t go on gaining. Whether this outcome materialises depends on the foreign exchange reserves at the disposal of the State Bank.

But, the opposite has been true since August this year. Reserves with the State Bank have become half of what they were a year ago, falling from 8.7 billion dollar in November, 2012 to 4.2 billion dollar on November 1, 2013.

Many would blame the nearly 9 per cent depreciation of the rupee since Ishaq Dar took oath of office on his agreement with the IMF.

India has no agreement with the IMF and yet it has allowed its currency to depreciate. In our case, the blame sticks but only partly. The rupee had begun to fall much earlier. In a climate of declining net inflows of capital, it became impossible to finance even a current account deficit as low as one per cent of GDP. With limited reserves at its disposal, the State Bank was attempting to defend the rupee against the dollar. The IMF was expected to shore up these reserves. Instead, it put a stopper on the State Bank’s intervention in the market to support the rupee. Rather than selling dollars in the market, the State Bank was made to buy dollars to build reserves.

There was thus a policy shift -- from preserving the value of the rupee to letting it depreciate.

A sum of 125 million dollars was purchased from the market to fulfill a prior condition of the IMF. The recent IMF mission was not here earlier than expected because it felt great about our performance, but because the net reserves of the State Bank fell short of the target.

According to the agreement, "Reserve losses exceeding $500 million in any 30-day period during the program will trigger consultation with IMF Staff." A revised letter of intent signed by the finance minister and the governor of the state Bank has become necessary.

In any case, the control of inflation is not a key objective of the agreement with the IMF in the first year of the programme.

Depreciation cheapens exports and makes imports more expensive. In July-September, 2013, exports have increased healthily by 9.23 per cent and imports by 2.99 per cent. Exports paid for 60 per cent of imports, up from 57 per cent in the corresponding period in 2012. The recovery in exports is led by the textile group with a growth of 15. 3 per cent in September, 2013. Export of services has fallen sharply compared to the import of services in July-August 2013.

Between June and September, 2013, the Federal government’s external debt increased by 8 per cent, as depreciation adds to debt burden. This does not include the IMF debt. Total external debt and liabilities stood at 60,431 million dollar on September 30, 2013 compared to 59,779 million dollar. Debt servicing also increases by the full extent of depreciation. Trade gains are minimal compared to the increase in debt burden. With inflation entering double-digit, the trade gains might not last long. Import compression may do the trick, but the elite won’t stand it.

On balance, a safe level of reserve accumulation and a true value rupee is not round the corner. The international lender of the last resort is also back -- rather than front-loading its installments. Large scale manufacturing growth at 8.37 per cent in July-September 2013 is encouraging. As there is no end to energy shortages and internal security is worsening, economic revival in the medium term is difficult to realise. While the common person suffers the full brunt of inflation fuelled by a depreciating rupee, the economy is likely to see neither stability nor growth in the medium term.

The horrid political economy of the rupee