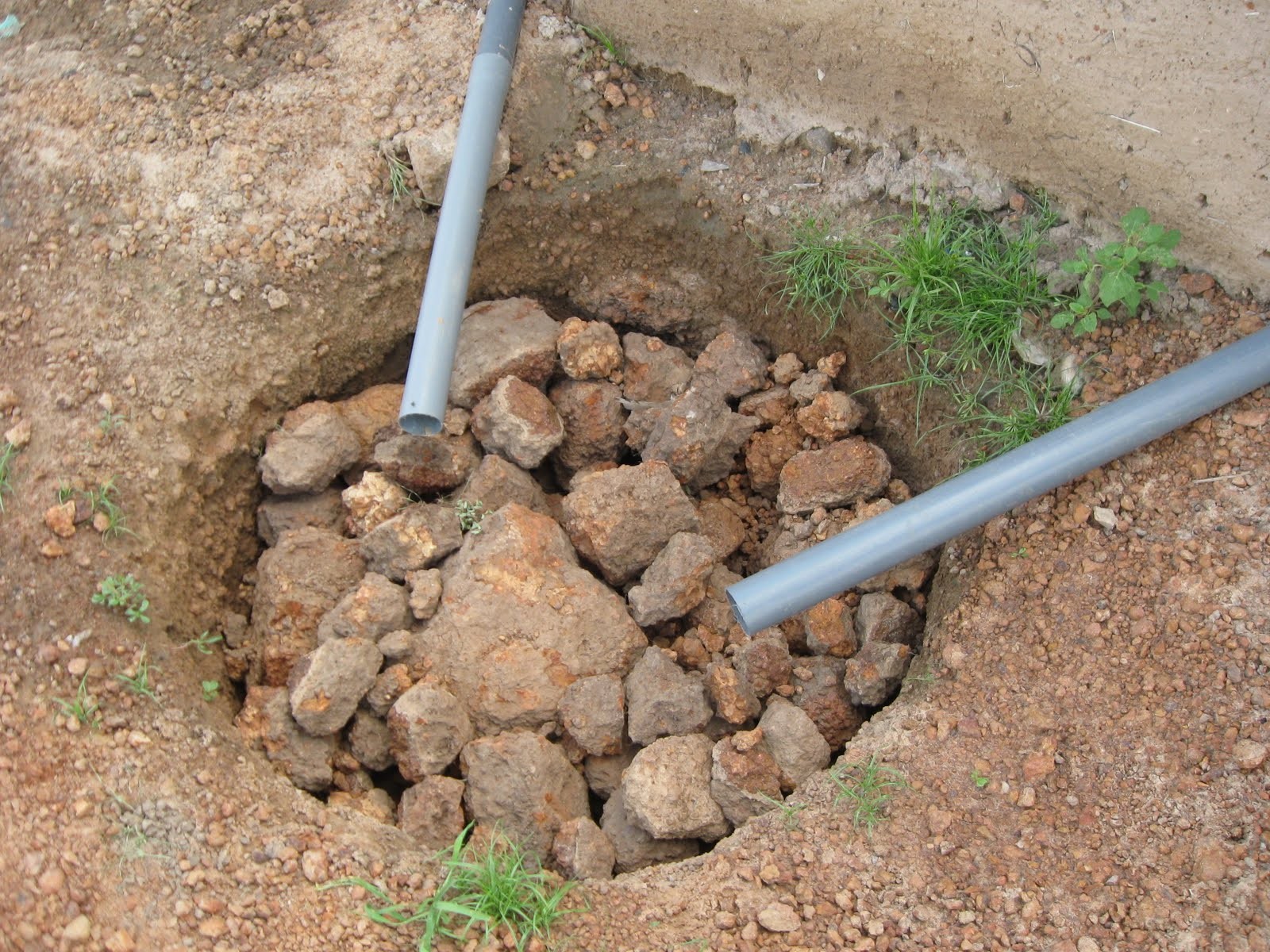 Tackling diseases like dengue fever, diarrhea and hepatitis seems to be on the priority list of the Punjab government. It has been constantly running awareness drives about these diseases among the masses and declaring emergencies in the province. The bureaucracy is often on the receiving end as heads roll on failure to achieve ambitious targets set up by the government.

But despite all this, what the government fails to understand or tackle is that the spread of these diseases has a lot to do with inefficiencies of departments subservient to it. Instead of taking care of structural issues and taking pre-emptive measures, the government springs into action when it is too late and a great deal of damage has already been done.

A pertinent example in this case is the unplanned development in the city and growth of housing societies which lack proper sanitation and drainage systems. So, how do we discover the link between these diseases and absence of proper drainage system in different localities?

The answer is simple: unable to drain sewage water such housing societies or clusters of houses direct it to open fields or empty plots which leads to spread of water-borne diseases. A large number of housing societies also use ‘soakage pits’ (gharki in Urdu) for this purpose which are not approved of by environmentalists and health professionals.

Soakage pits are big cavities dug in the ground and filled with boulders, stones, sand and gravel etc. Sewage water is diverted to these pits and it is expected that these materials will stop suspended solids and let the liquid component seep into ground after passing through sand.

Talking to TNS, Dr Muneeb Razzaq, a general physician, says "even a layman will understand how harmful a soakage pit can be, especially when it is planned close to or right in the middle of a residential locality. Such pits have been in use for long, both in Pakistan and abroad, but there are strict guidelines which have to be followed."

"For example, such pits should be at a prescribed distance from tube-wells and taps used to draw drinking water. Over here though there are houses and buildings which have them within their premises", he says, adding "this leads to contamination of underground water and spread of diseases such as hepatitis and diarrhoea."

The situation has not improved much, says an EPD spokesman. He tells says they have filed a case against Water and Sanitation Agency (WASA) in the environmental tribunal for not providing such housing societies a channel to dispose off waste water. The spokesman adds "such housing societies are spread all over the city and include all those located along the canal from Thokar Niaz Beg to Mohlanwal."

"The problem with these societies is that they do not have a trunk sewer nearby which can carry sewage water to Hudiara drain or some other waste water channel" he continues. According to him "WASA has been made party as it is their responsibility to provide this facility to them. The housing societies have been approved by development authorities and they have already submitted huge amounts with them to get such infrastructure laid there."

Muhammad Naveed, a civil engineer with experience in the housing sector, tells TNS, "Soakage pits are extremely harmful as water passed through them mixes directly with underground water in its proximity. The water which seeps into the ground from the surface has to pass through scores of feet of mud and sedimentary layers which removes most of impurities in it. In contrast, soakage pits work as quick conduit for sewage water which reaches soil in impure form and may mix up with clean water present in form of small pools."

The worst part of the story, Naveed adds, is that people dig huge pits just to ensure that they last long and they do not have to dig a new one once it is filled with solid particles of sewage water. "The deeper the pits, the greater are the risks of underground water contamination."

The concept of soakage pits is based on the principle of sedimentation. This means solid particles should settle out of effluent once they come across a barrier and allow the liquid to pass on. This solution may work at safe distances in thinly populated habitats but is extremely dangerous when applied in fast growing residential localities, Naveed warns.

Syed Athar Ali Kazmi, President of Lahore Real Estate Advisors’ Association, hold the government authorities who approve such residential schemes responsible for the mess. He believes the site maps which do not have proper sewage plan should not be approved. He says even the ones who have this provision in their blue-print should be approved provisionally and final NOC should be linked with an inspection proving the drainage system is there.

A Lahore Development Authority (LDA) official refutes allegations against his organisations and claims all the societies approved by the authority have proper sewage systems. "A lot of said residential societies have been approved by defunct zila councils, town committees, authorities other LDA during interim phases and do not have anything to do with the authority," he claims.

Ahmed Rafay Alam, an environmental lawyer with interest in urban planning, also disapproves of soakage pits saying there are no set practices and rules which can be followed to make their use a safe practice. He, however, suggests that residential societies should include low-lying (doongi) grounds in the plan for rainwater harvesting. "The rain water can be directed to these grounds and given time to seep slowly into the ground," he adds.